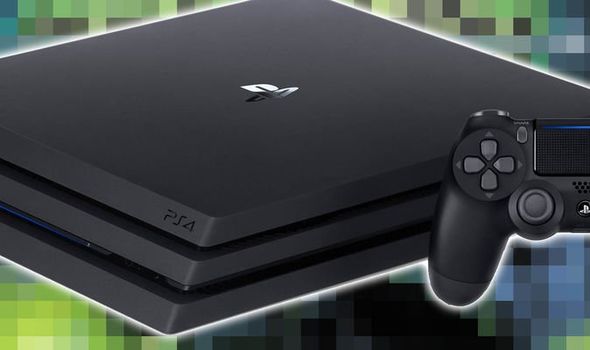 PS4 games list could be about to get a surprise boost with a popular PlayStation franchise potentially set for a shock return.

The PS4 has no shortage of must-have games, with an enviable selection of exclusive games that have been released throughout the years.

From Bloodborne, to God of War, to Spider-Man, to Uncharted 4, to Horizon Zero Dawn, to Persona 5 – there are so many great PS4 games to choose from.

And the PS4 games list could be about to get a surprise inclusion coming to it in the future.

It’s rumoured that Bend Studio could be working on a new entry in the Syphon Filter series.

The Syphon Filter games first appeared on the PS1, with the original debuting in 1999 on the original PlayStation.

Released in the aftermath of Metal Gear Solid when stealth games were the hot new thing, Syphon Filter was a popular inclusion to the PS1 library.

Two sequels were released on Sony’s first console, with more entries in the series coming to the PSP and PS2. 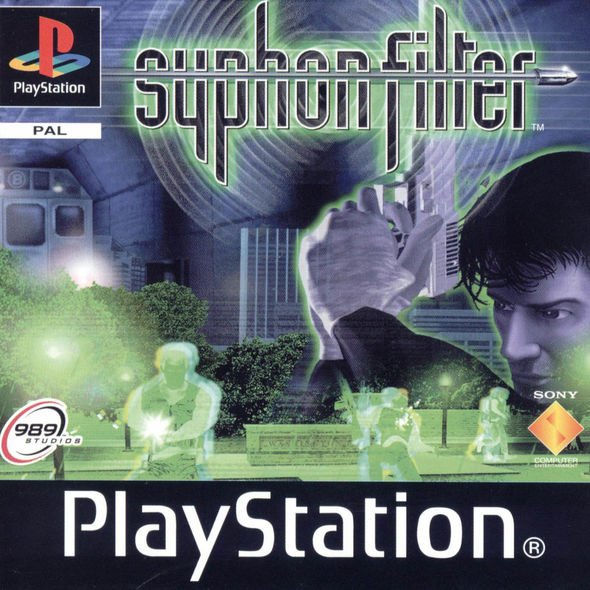 However, it’s been speculated that the series could be about to make a return with Bend Studio getting ready to work on a brand new game.

As per a post by SegmentNext, Bend Studio has started working on a new title following the release of Days Gone.

Currently SIE is hiring a producer to work with Bend Studio on their next triple A game.

The job description says: “We are seeking a Producer who will be relied upon to collaborate with senior producers, creative leads, and studio directors to develop, maintain and execute on project planning for your teams.

“You are the strategic thinker for your team, get out front and lead. The ideal candidate will possess a combination of project management, communication skills and a passion for making games.

“Help us create our next AAA title that will set the PS4 apart from the rest!”

It’s not been revealed what game Bend Studio is developing – so it could be a new IP, a follow-up to Days Gone or a Syphon Filter sequel.

The job description also says the upcoming game is releasing on the PS4, but with the PS5 release around the corner it could also come to that format too.