PS4 is home to some of the best exclusive games of this generation, and PlayStation fans have plenty of other triple A titles to look forward to.

From the Final Fantasy 7 Remake, to Death Stranding, to Last of Us 2, there are plenty of great PS4 exclusive releases on the horizon.

Sony this week revealed more about Death Stranding, and had also been rumoured to be announcing a major Last of Us 2 update.

The latter didn’t turn out to be the case, but PS4 gamers have been delivered an update on another big title.

Those looking forward to Sucker Punch’s next game – Ghost of Tsushima – have found out more information on when the PS4 exclusive could be out.

As reported on in a post by PlayStaton LifeStyle, it looks like Ghost of Tsushima could be coming to the PS4 in the next 12 months.

While a Ghost of Tsushima release date hasn’t been confirmed by Sony, the PS4 game appears to have been rated by the PEGI ratings organisation.

It looks like PEGI has given Ghost of Tsushima a 16 and older rating. 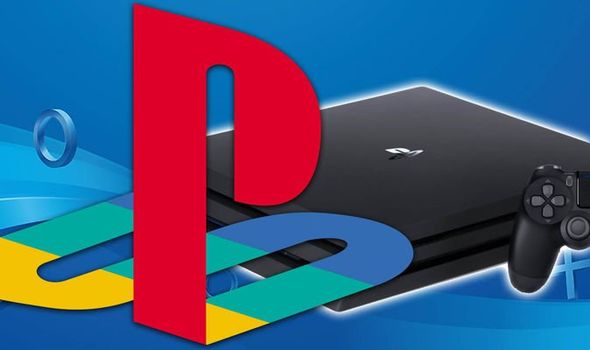 The reason this is significant, as pointed out by Reddit user elderduddy370, is that games are only rated by PEGI “within a year of release at the most”.

And if the PlayStation exclusive is coming out within the next year then maybe PS4 fans will be getting an update from Sony soon. 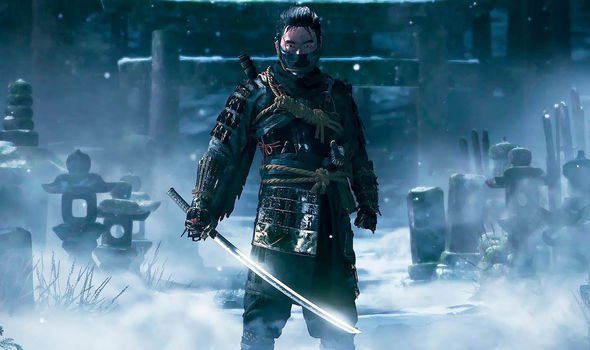 The perfect place for a Ghost of Tsushima release date announcement would be during a State of Play broadcast.

This is the recently launched Direct-style presentation that Sony has been using to deliver details on upcoming titles.

State of Play is still in its infancy, with only two taking place – with the most recent one giving an update on the high profile Final Fantasy 7 Remake.

Seeing as Sony won’t be at E3 this year, it wouldn’t be a surprise to see a major State of Play broadcast drop around the same time as the gaming expo. 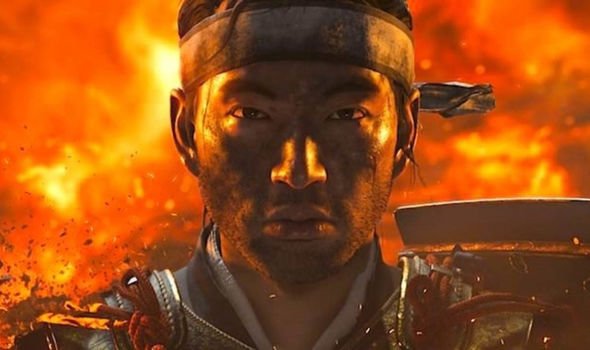 It had been rumoured that a State of Play presentation which gave more details on the Last of Us 2 was taking place this week.

This hasn’t happened, but that doesn’t mean there won’t be one taking place around the time of E3 2019.

And if it does then maybe Ghost of Tsushima fans will find out at long last when the highly anticipated PS4 exclusive will be out.