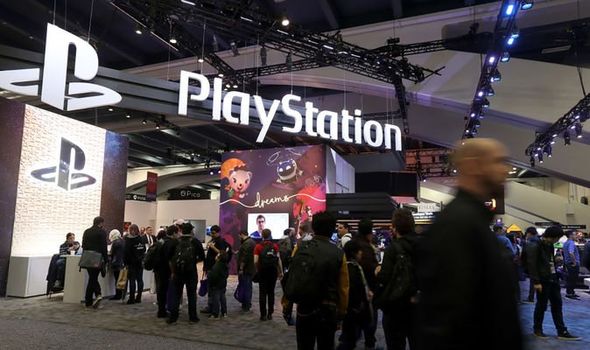 PS4 platform holder Sony is tipped to solve a long-standing issue with the next major PlayStation update.

A recent PlayStation 4 leak hinted at the ability to gift games from the PS Store.

But according to Twitter user (Tidux) – who has  a good track record of accurate PlayStation leaks – gifting isn’t the only big new feature coming to the platform.

Years after Microsoft introduced it for the Xbox One, fans may finally be able to pin games and apps to the PS4 dashboard.

Fans can currently create folders for specific games, genres and apps, but have never been properly able to pin games for easier accessibility.

Anything that makes the PS4 dashboard easier to navigate and more customisable gets our seal of approval, so let’s hope the leak is accurate.

Elsewhere, the same leak suggests that the next big system firmware update will add a timelog function.

This would let you see how long you’ve spent playing your favourite releases.

Other gameplay stats would also be available for games, as well as more detailed Trophy progression.

The only surprising thing about the potential new PS4 update is that it’s taken Sony this long to implement the changes.

Sony, however, did recently pledge its support for the PS4, telling investors it would be the company’s lead console for the next years.

That’s despit the fact that the PS5 is tipped to launch in 2020.

And with cross-platform and backwards compatibility a big part of the PS5, it’s likely many of these features will be available for the next-gen PlayStation.

Fans can find out more about the technology powering the PS5 and Xbox Two during E3 2019.

AMD will appear at the Next Horizon Gaming event to show off its upcoming products and tech. The event will be hosted by AMD CEO Dr. Lisa Su on Monday, June 10 at 11pm UK time.

With AMD technology powering the PS5, it’s reasonable to assume that we’ll find out more about what next-gen consoles are capable of.