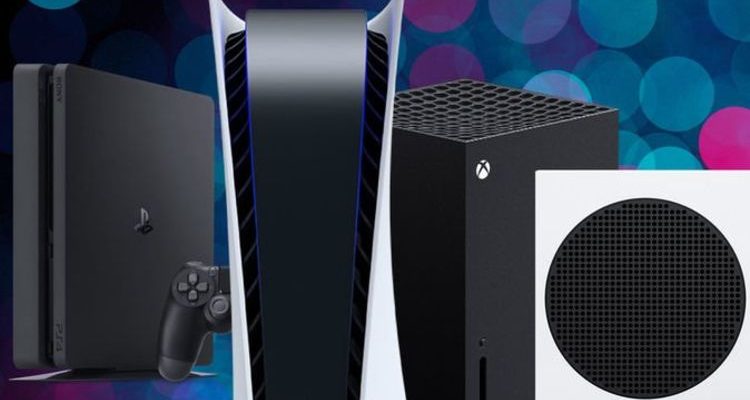 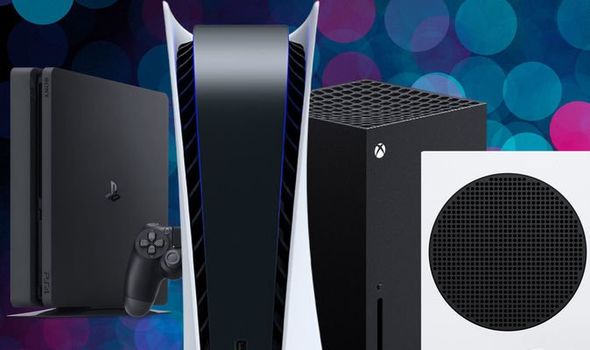 PS4 and PS5 fans will soon see one of the top sporting titles Sony has in its line-up of exclusive games make its way onto the Xbox Series X, Xbox Series S and Xbox One. For the very first time, the MLB The Show series – which has been exclusive to PlayStation consoles since 2006 – will be playable on Microsoft machines. MLB The Show 21, which is developed by PlayStation’s first-party San Diego Studio and is published Sony Interactive Entertainment, is launching for both Xbox and PlayStation consoles on April 20.

It was announced back in 2019 that the MLB The Show series was coming to “additional console platforms beyond PlayStation platforms as early as 2021”.

This was hugely surprising news as while exclusive Sony games such as Heavy Rain had by that point come to PCs (with titles like Death Stranding joining Steam later down the line) the PlayStation makers weren’t known for bringing exclusive games to other formats – let alone a direct rival like Microsoft’s Xbox.

But as the old adage goes, seeing is believing and we’re now just a few weeks away from the hugely popular MLB The Show series making its Xbox debut.

The trailer, which can be found on the Xbox YouTube, begins with showing the Xbox and then PlayStation Studios logos in quick succession – which takes a bit of getting used to – before showcasing the great looking next-gen graphics of MLB The Show 21.

Pre-orders are open right now, with the trailer finishing with a look at The MLB The Show 21 Xbox boxart.

The Xbox Series X and Xbox One versions all feature the PlayStation Studios and San Diego Studio logos on the sleeve.

Ahead of the release of MLB The Show 21 Ramone Russell, from San Diego Studio, spoke to IGN about the MLB series making its Xbox debut. 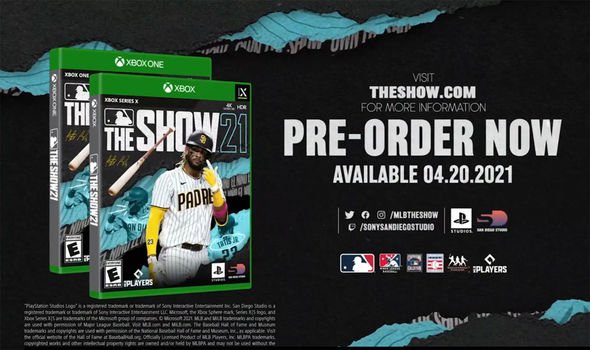 Speaking about what it’s like bringing MLB to Xbox Russell said: “It’s been another labour of love. You know going from shipping one game on one console – MLB The Show 20 – to now shipping four games on four different consoles.

“So it’s been a pretty large undertaking with our small development team.

“And you can play anybody on any console.”