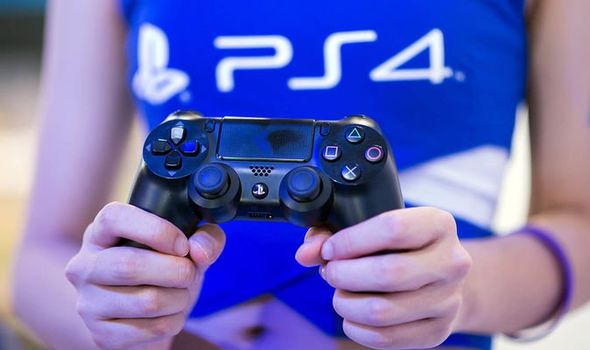 PS4 update 7.00 has been released today, with Sony rolling out the major PlayStation patch to gamers across the world.

The headline addition of PS4 system update 7.00 is the inclusion of Android remote play and an HDR calibration tool.

PS4 system update 7.00 weighs in at roughly 450MB and should be available on PlayStation servers now.

Alongside the release of PS4 update 7.00 it’s also been revealed that Facebook integration on the PS4 is no longer supported.

The news was revealed in an official post by Sony which said: “PlayStation 4’s share features will remain the same, except Facebook will no longer be offered as a destination to share screenshots, videos, music, trophy details, or links to gameplay broadcasts”.

“Profile pictures imported from Facebook will no longer be used. We recommend selecting a new picture for PlayStation friends to identify you”.

The following changes have been made to(Party).

• The maximum number of people who can join a party has been increased from 8 to 16.

• Chat transcription has been added, and accessibility has been improved.

• While in a party, use (PS4 Second Screen) on your smartphone or other mobile device to convert party voice chat to text, or to enter text to have it read aloud to other party members. This feature works only in English and is available only on PS4 systems sold in certain regions.

• Network connectivity has been improved.

• Audio quality of voice chat has been improved.

• Download (PS4 Remote Play) from Google Play to use this feature.

• Additionally, for mobile devices running Android 10, you can now connect a DUALSHOCK 4 wireless controller via Bluetooth for Remote Play. 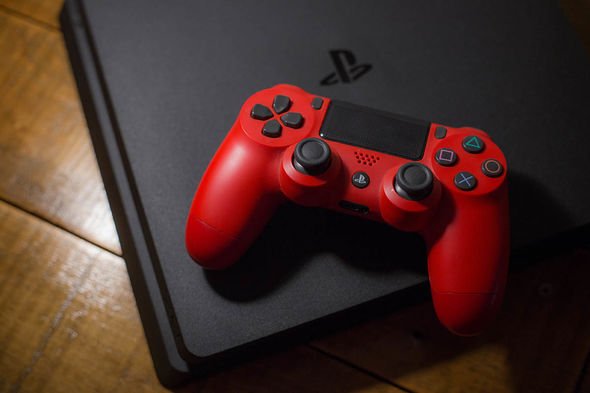 • When using Remote Play on an iPhone or iPad, you can now do the following things. Select(Settings) on the Remote Play screen to switch to these settings.

• iPhone or iPad: The controller can now be displayed at all times.

• iPhone: You can now lock the screen orientation.

• You can now use a DUALSHOCK 4 wireless controller via Bluetooth for Remote Play on an iPhone, iPad, or Mac

Update to the following OS to use this feature.

• Some features, such as the touchpad and the vibration function, may not be available on the iPhone and iPad.