The designer of the PS5 has revealed that the rather large console was even bigger in the first designs he drew up.

The PS5’s design will go down in history for a lot of reasons. Its the first PlayStation console that isn’t grey or black, its DualSense controller is the biggest step away from PlayStation’s tried and true design ever, and above all else, it’s massive. The biggest PlayStation ever actually, and it isn’t even close. However, there is a good reason for the next-gen console’s gargantuan size.

Those reasons have been outlined by the PS5’s designer Yujin Morisawa. Morisawa recently sat down and discussed his thought process when creating the console’s design with The Washington Post. Its massive size is all to do with the airflow inside of the console. Anyone who owns a PS4 will know that the noise its fan makes when you ask it to exert even the tiniest bit of effort is not okay. 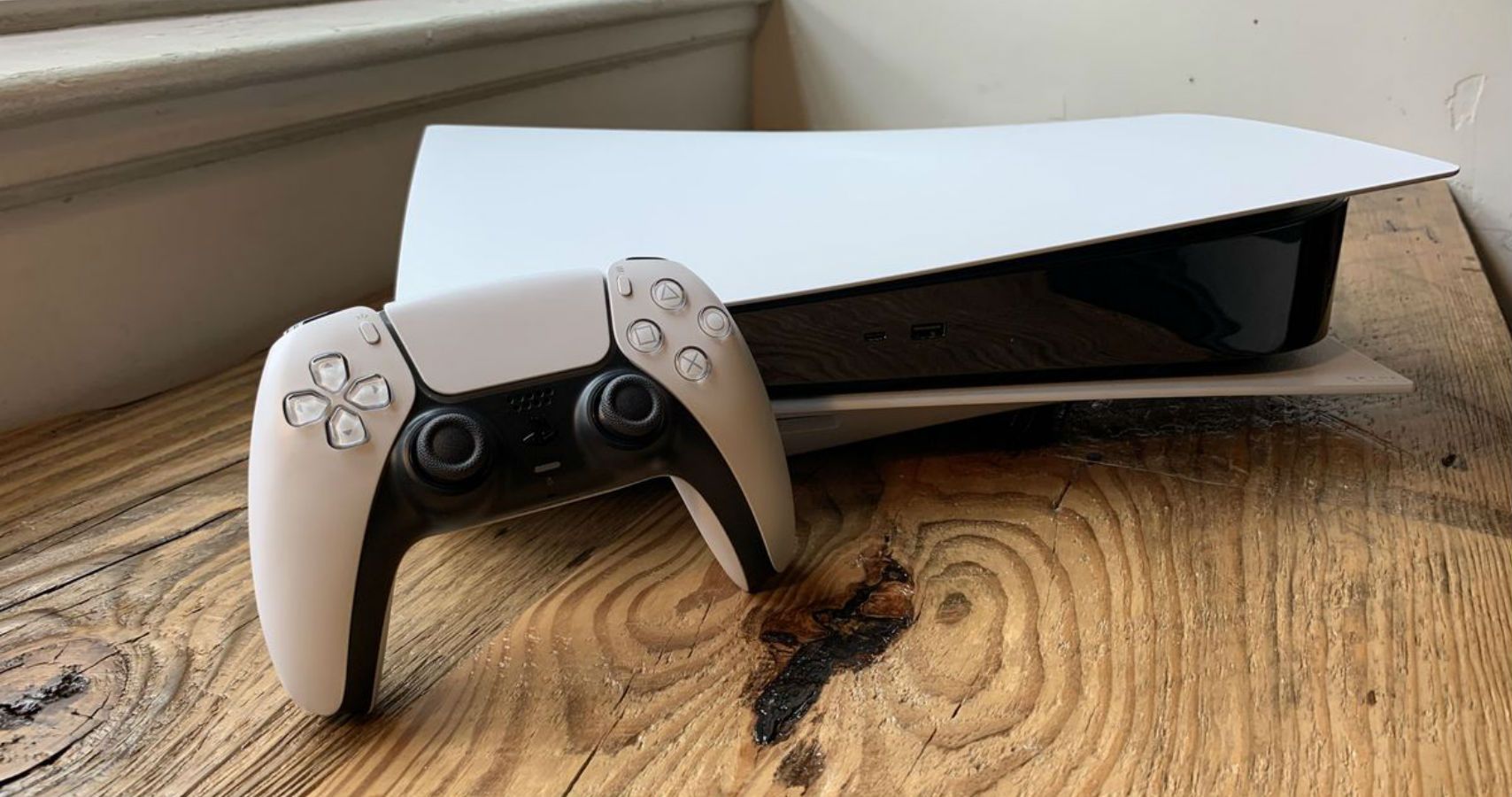 There was such a focus on making sure this isn’t an issue for the PS5 that Morisawa revealed his first sketches of the console were even bigger than the finished article. “It’s kind of funny that engineering actually told me it’s too big. So, I actually had to shrink it down a little bit from the first drawing,” the artist explained.

That provided Morisawa with quite the quandry. “If I made it thinner, there would be less airflow to it. It would disturb the player while they are playing,” he explained. To make sure he didn’t make it too thin, Morisawa drew a line around his design, a line he describes as “the perfect size”. That’s why he believes the size the PS5 wound up being to be the perfect design for what Sony was trying to achieve.

Perfect or not, the PS5 is a very big console. It even makes the Series X looks small when it really isn’t if compared to previous consoles from both sides of the console war fence. There will be no missing a PS5 when you walk into a room, but considering how hard they will be to come by at launch, anyone lucky enough to have one should be showing it off in a display case of some sort anyway.