The PS5 celebrated its first anniversary this month, during which time more than 13.4 million of them have been sold worldwide. Hard to believe for those of you who are still struggling to find one. The holiday season is well underway, and with that, the virtual queues to find PlayStation's elusive one-year-old console have likely extended back to the length that they were six months ago. Hopefully, the five jumbo jets-worth of PS5s flown into the UK recently will make a difference.

While gaming is the PS5's primary function, it isn't the only thing present-day consoles are used for, of course. There are an array of apps available to download letting you watch live sport, take in a movie or two, and listen to music. However, despite knowing the PS5 was coming, some providers were unprepared. BBC, for example, whose iPlayer has been absent from the PS5 for the entirety of its first year.

That has finally been rectified, and iPlayer is now available to download. All you need to do to download it is head to the media tab on your PS5 and find iPlayer under All Apps, the same as you would for the likes of Netflix and Disney Plus. “We're delighted to add the PS5 to the 15,000+ devices where BBC iPlayer is already available,” said BBC iPlayer's head of product Neil Hall. 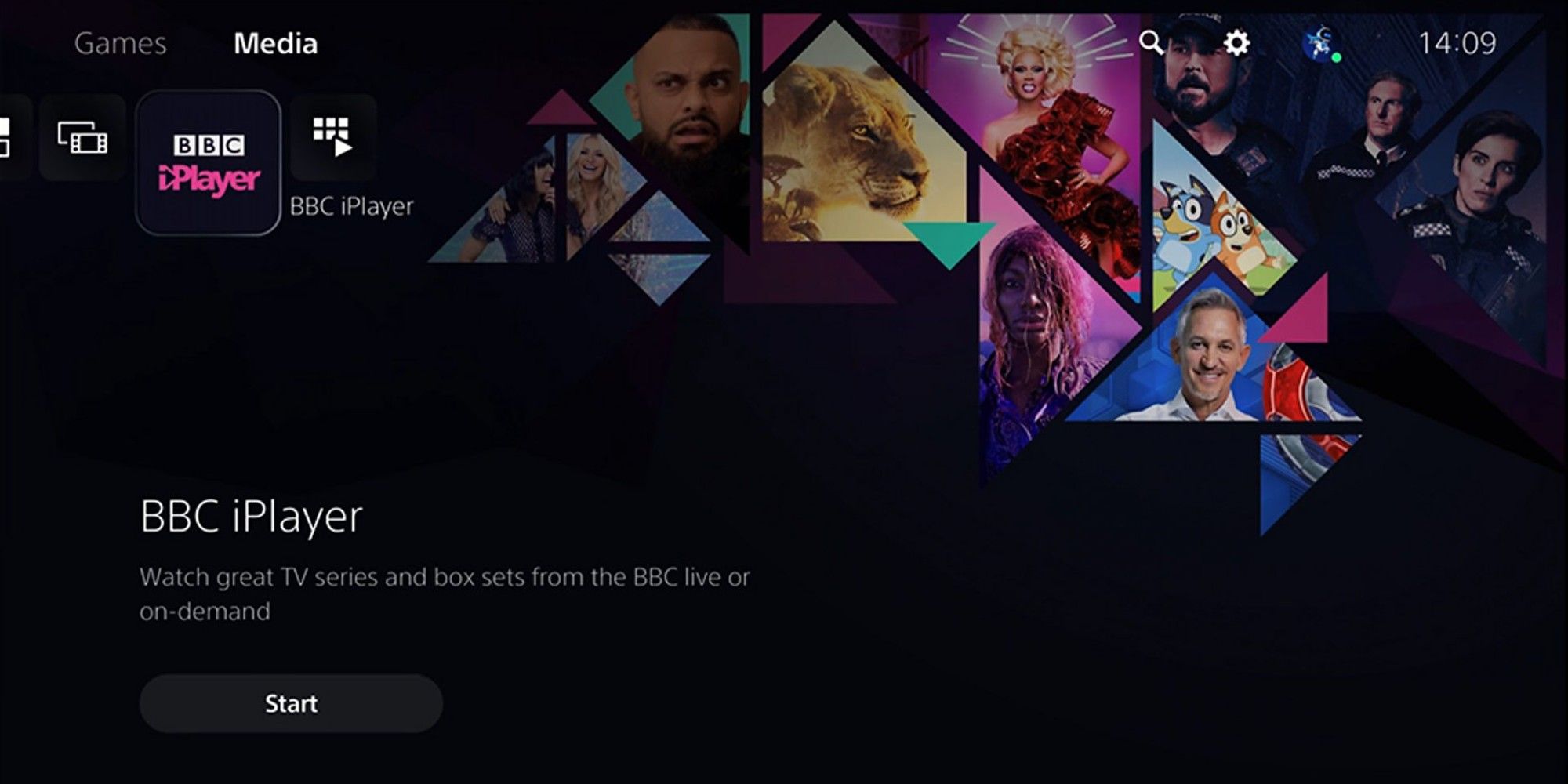 Now iPlayer is available on PS5, you can use the app to watch shows such as Doctor Who, Top Gear, and Match of the Day. Or, if a two-year-old is in charge of your remote, or in this case your DualSense, like mine, then you can have CoComelon playing around the clock. The PS5 also got an Apple Music app last month. You can link the app to your account and play music without it being open, allowing you to drown out the background sound of a great game with a bad soundtrack.

One thing the PS5 still doesn't have is a web browser. As the first owners of the console clocked its absence, Sony revealed that the PS5 would likely never have one, claiming the apps available make a web browser on a console obsolete. As more and more apps are added, that sentiment becomes more and more true. iPlayer or not, it's still a better setup than the Switch. Almost five years on the market and the console still doesn't support Netflix, and no one will explain why.