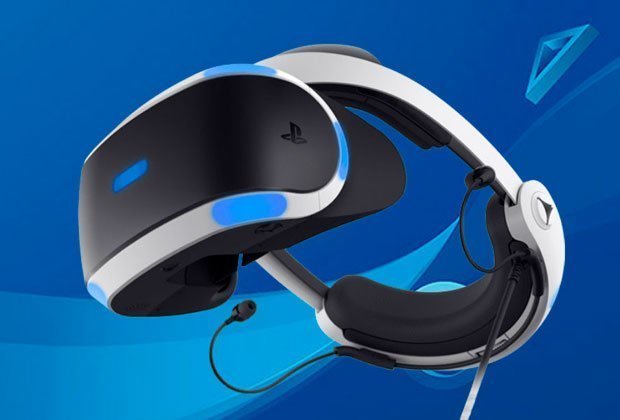 Today, Wired dropped a huge new article that contains a slew of never-before-heard facts about the next-gen Sony console.

The machine – that many of us are expecting to be called the PlayStation 5 – is still something of an enigma, but the new Wired article blows the lid open on some of the more technical and baseline expectations.

For a start, the article outlines some of the components that are likely to make the machine tick: “The CPU is based on the third generation of AMD’s Ryzen line and contains eight cores of the company’s new 7nm Zen 2 microarchitecture. The GPU, a custom variant of Radeon’s Navi family, will support ray tracing, a technique that models the travel of light to simulate complex interactions in 3D environments.”

If that’s a bit too technical for you, that basically means the console is really going to ramp things up in terms of graphical power – and that can only be a good thing… especially for VR users.

That’s especially good news if you own a PSVR headset – as Cerny tells Wired.

“I won’t go into the details of our VR strategy today,” he notes, “beyond saying that VR is very important to us and that the current PSVR headset is compatible with the new console.”

Good news then: PlayStation will continue to support your PSVR tech, and likely even develop the tools to make it better.

As if that wasn’t enough, you can probably also expect the games you’re going to get your hands on between now and 2020 (the theoirsed launch window of the machine) to look even better on PS5.

“For example, the next-gen console will still accept physical media; it won’t be a download-only machine,” reads the article. “Because it’s based in part on the PS4’s architecture, it will also be backward-compatible with games for that console.”

So far, so very good.

Further to this, we know that Sony wants to upgrade its VR headset – the PSVR, whilst a very impressive bit of kit, is far from the market leader, and there are issues with the product itself that even Sony wants to address.

Sony boss Kaz Hirai once told Daily Star Online: “PlayStation is a business that knows to iterate and to evolve its products.”

Hirai continued; “Improvements have to be balanced with cost considerations as well, because it is a consumer product for gamers so we don’t want to say it’s lighter, whiter or whatever, but it’s going to cost triple. That’s not going to happen.”

At the time, he was talking about a Sony VR headset that was relatively fresh and new on the market – at a time when PSVR 2 seemed a long way off.

According to new comments from Sony’s Shawn Layden, though, it looks like we could be closer than ever to a massive new update to the virtual reality setup.

Layden, during his keynote speech at this year’s DICE conference, talked about the future of various Sony products… but one that caught our attention, in particular, was a reference to the future of PSVR.

You can read what we know about the future of Sony PSVR, in full, at the link.