2020 is sure to be exciting as Sony and Microsoft lead up to the release of their next generation consoles, and Piers Harding-Rolls of IHS Markit Technology expects the PlayStation 5 to take an early lead between the two.

Speaking to Gamesindustry.biz, Harding-Rolls states, “I expect PS5 to outsell Xbox Series X in 2020, but for both platforms to sell more consoles at launch than both the PS4 and Xbox One did back in 2013. One new factor for this upcoming generation is the impact of backwards compatibility on brand loyalty and audience transition.” Although Sony has resisted offering backwards compatibility for years, the time is now right for it to dive headfirst into the feature. 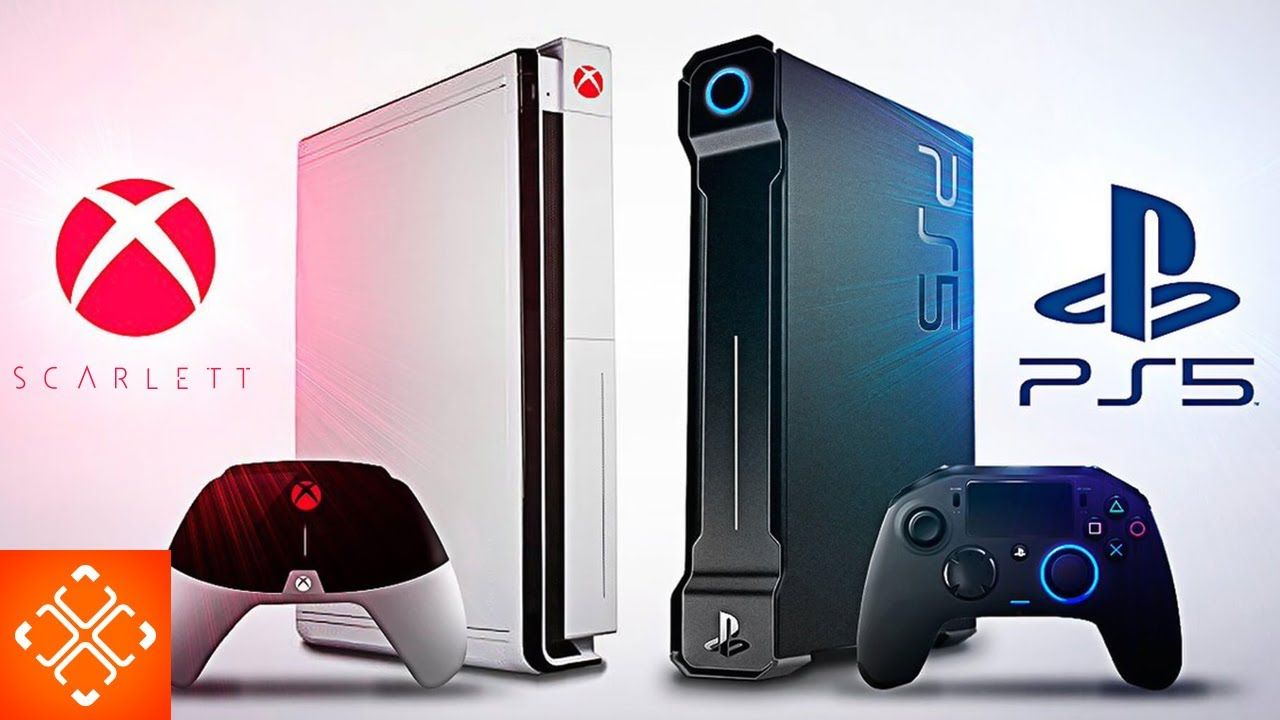 Sony currently has a massive lead over Microsoft in terms of console market share with its PlayStation 4, and many of its best titles are exclusive to the console. By providing backwards compatibility, Sony is giving consumers a key feature that has been requested for years at the perfect moment. This commitment to older software also extends to hardware, since the PSVR will be compatible with the PS5 at launch, and Sony has stated before that it has no plans to launch a new version of the hardware anytime soon.

Together, these points will help Sony maintain brand loyalty as current PS4 consumers can comfortably look forward to an upgrade to the newest console without fear of losing the ability to play their old favorites when their older generation consoles inevitably stop working.

The sleeping giant to keep an eye on remains game streaming. Microsoft has been working hard and we have seen significant developments in its Project xCloud, and Sony too has been reminding its users of its own streaming service, PlayStation Now. Since Google botched the launch of Stadia in every sense of the word, streaming may still fly under the radar for years to come until another company properly executes a launch into the market, and at that point, it is likely Microsoft that will lead the way.

While this is still all speculation, something major would need to occur for Sony to be knocked down from its lofty spot as dominant console relative to Microsoft. All eyes will also be on Nintendo in 2020, as we wonder what the company will do in the lead up to Sony and Microsoft’s next generation console launch to stay relevant with its far less powerful Switch.