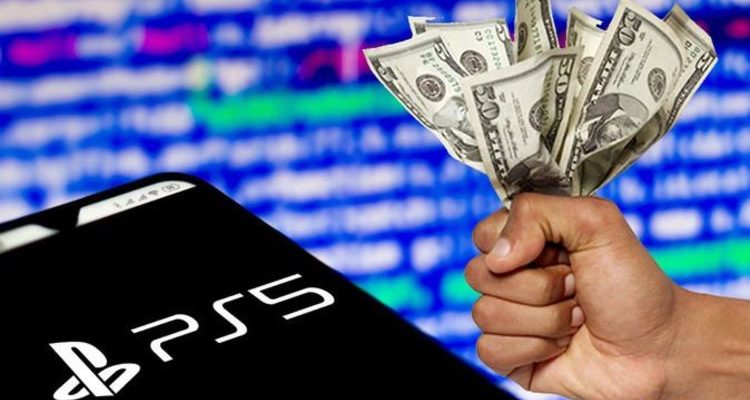 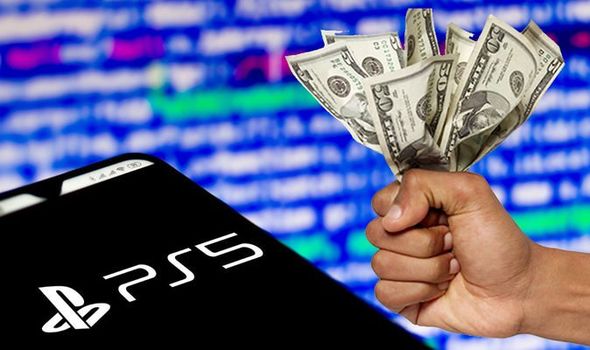 Sony has announced plans to bring the PlayStation Direct Store to the UK and Europe, which is great news for PS5 customers.

The PlayStation Direct website has been one of the more consistent ways for customers to purchase PS5 stock in the US.

It’s also been a bit of a money spinner for Sony, helping the company generate an estimated $600 million in the current business year.

In a bid to expand even further, Sony has told investors that the PlayStation Direct store will come to the UK, Ireland, Germany, France, Belgium, Netherlands, and Luxembourg.

According to SIE president Jim Ryan (via VGC), the Direct website will come to Europe during the next financial year.

“PlayStation Direct has achieved significant revenue in the US market within little more than a year of starting operations,” Ryan said.

“We plan for 300 percent further growth within this fiscal year, helped by our upcoming launch in Europe.”

Needless to say, PS5 customers should bookmark the PlayStation Direct website once it goes live in Europe.

Unlike retailers like GAME, Amazon and Argos, PlayStation Direct should get a much steadier stream of restocks throughout the month.

In the meantime, to give yourself the best possible chance of securing a PS5, it’s worth bookmarking some of the more popular stock checker accounts.

This includes Digital Foundry Deals, Stock Informer, PS5 UK Stock – Instant Updates, PS5 UK Stock and Express Gaming – the latter of which will have live updates throughout the week.

Some of the accounts mentioned above have Discord groups for PS5 customers, while some have live streams and alerts on sites like YouTube.

Customers are generally encouraged to have multiple devices open when trying to purchase a PlayStation 5, and to sign in to retail accounts when available.

Grab a PlayStation 5 now, and you’ll receive it in time for the release of Ratchet & Clank: Rift Apart, which launches exclusively for PS5 on June 11.

“Ratchet and Clank are back! Help them stop a robotic emperor intent on conquering cross-dimensional worlds, with their own universe next in the firing line,” reads the official description.

“Witness the evolution of the dream team as they’re joined by Rivet – a Lombax resistance fighter from another dimension.”

Pre-order the game from the PSN Store and you’ll receive bonus weapons and armour, including the Pixelizer Weapon and Carbonox Armour set.

Built from the ground-up for the PS5, the game utilises all of the PlayStation 5’s best features, such as haptic feedback, 3D audio, and instant loading.