Guardian Games started this week in Destiny 2, shifting into an unfamiliar slot as the first seasonal event of the expansion thanks to the delayed release of The Witch Queen. The Olympic-themed Guardian Games have changed a lot this year, which should be immediately apparent as soon as you step into the Tower and see Eva’s fancy new decorations. While the flow of progression and the available activities have changed, the purpose of the Guardian Games remains the same: help your faction outperform the others and, in the process, earn tons of loot.

This year, the headliner of the event is The Title, a new void submachine gun that comes with some great rolls (Stats for All + One for All anyone?) and an Origin Perk called Classy Contender that generates class ability energy on final blows. Currently, there seems to be a bug preventing players from receiving multiple copies of The Title, which Bungie has acknowledged and is currently working on. Farming a quality version of The Title will be the main motivator for most people this year, but it isn’t the only reason to put a little time into Destiny 2 this month.

If you’re typically a solo player (or you become one towards the end of each season) you’ll be excited for the Guardian Games: Training Playlist, or, if you’re playing on the weekend, the Guardian Games: Competitive Playlist. Things are a little confusing this year, but in essence, the right-hand playlist at the top of the Tower is the one you’re looking for. Just follow Eva’s questline and you’ll learn all about the Training/Competitive Playlist. If you need more direction, check out our full Guardian Games guide. 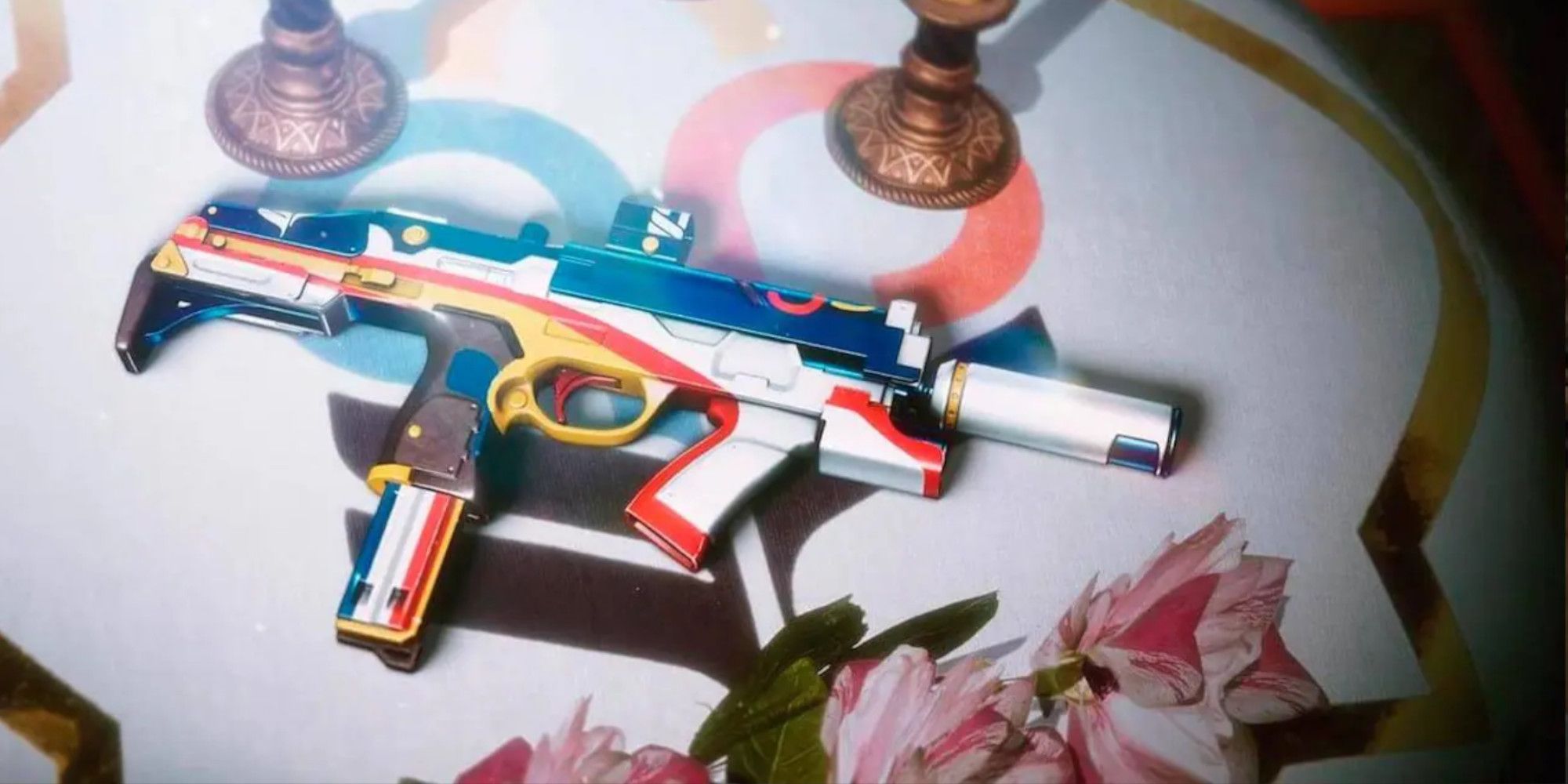 The playlist(s) in question is/are essentially Nightfalls with a new scorecard system. Each week during the event, a new strike will be available during the week in the Training Playlist where players can earn ability buffs based on their score that will carry over into the competitive version on the weekend. Completions earn you medallions that you can turn in for Medallion Battalion quest progression and rewards at the tower, which aren’t anything special as far as I know, but there is one very good reason to grind these augmented Nightfalls: they’re on Legend difficulty with matchmaking.

Legend Nightfalls have a great reward pool. Exotic gear and Nightfall weapons are common, while Enhancement Prisms are uncommon. In the regular Nightfall playlist, matchmaking is only available for Adept and Hero, so there really isn’t an efficient way to farm Exotics and Enhancement Prisms unless you have two friends or LFG. The new Guardian Games playlists change that. If you’re not capped on prisms, you have the next three weeks to grind up a healthy supply.

This is a huge change for solo players, and something Bungie should consider making permanent in regular Nightfalls. I ran the matchmade activity several times and made it through the Strike with every team it put me with. There were a couple of times that my teams struggled in the boss fight and ended up wiping, but we were still able to finish the mission and collect our rewards.

Earlier this season, I was critical of Legend Psiops Battlegrounds in part because it didn’t have matchmaking. Too many of Destiny 2’s high-reward activities are restricted to pre-made groups, and it makes progressing during the quiet parts of each season a real problem. I’m so happy to see matchmaking in a 1550 activity this season, even if it’s a temporary one. Hopefully, Bungie is using this to test how well matchmaking can work in activities at the power cap. In any event, you should use this opportunity to farm your ass off, because we’ve never seen rewards like this in a matchmade activity before, and we might never see them again.