Sony is now accepting pre-orders for the PlayStation VR2 headset.

People who expressed interest ahead of time via Sony’s official website received emails with pre-order windows, and many have already placed their pre-orders. We’re seeing a few reports, though, of empty inboxes and frustration.

We placed a pre-order in the United States for the PS5-powered system with the delivery window listed as between February 22nd and February 28th. Sony announced the February 22nd launch date at the start of the month alongside its $550 starting price. Tax on the base system brought our total to just over $600, though tax is included in the price in some other countries where the headset is sold.

The PS5 system required to drive PSVR 2 over its wired connection starts around $400 for the disc-free edition, meaning the all-in price for a next-generation PSVR 2 experience is around $1000 with tax included. The system includes the PS VR2 Sense controllers with stereo headphones. Sony is also selling a charging station separately for the controllers starting at $49.99.

Sony is expecting “more than 20 titles” available at launch with games like Horizon Call of the Mountain now listed on the PlayStation Store starting around $59.99. We’ve got a list we’re keeping updated of games confirmed for PSVR 2. 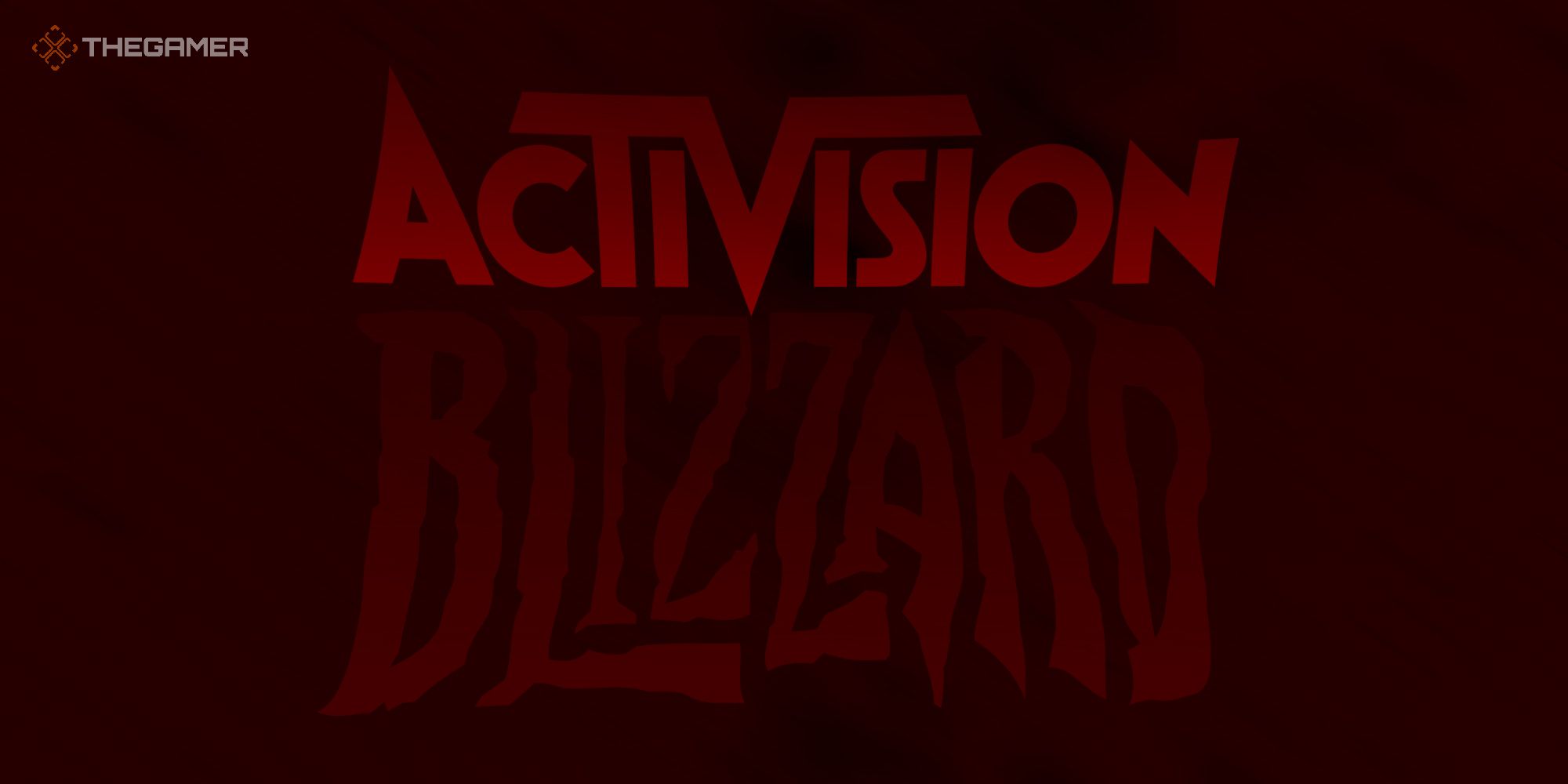