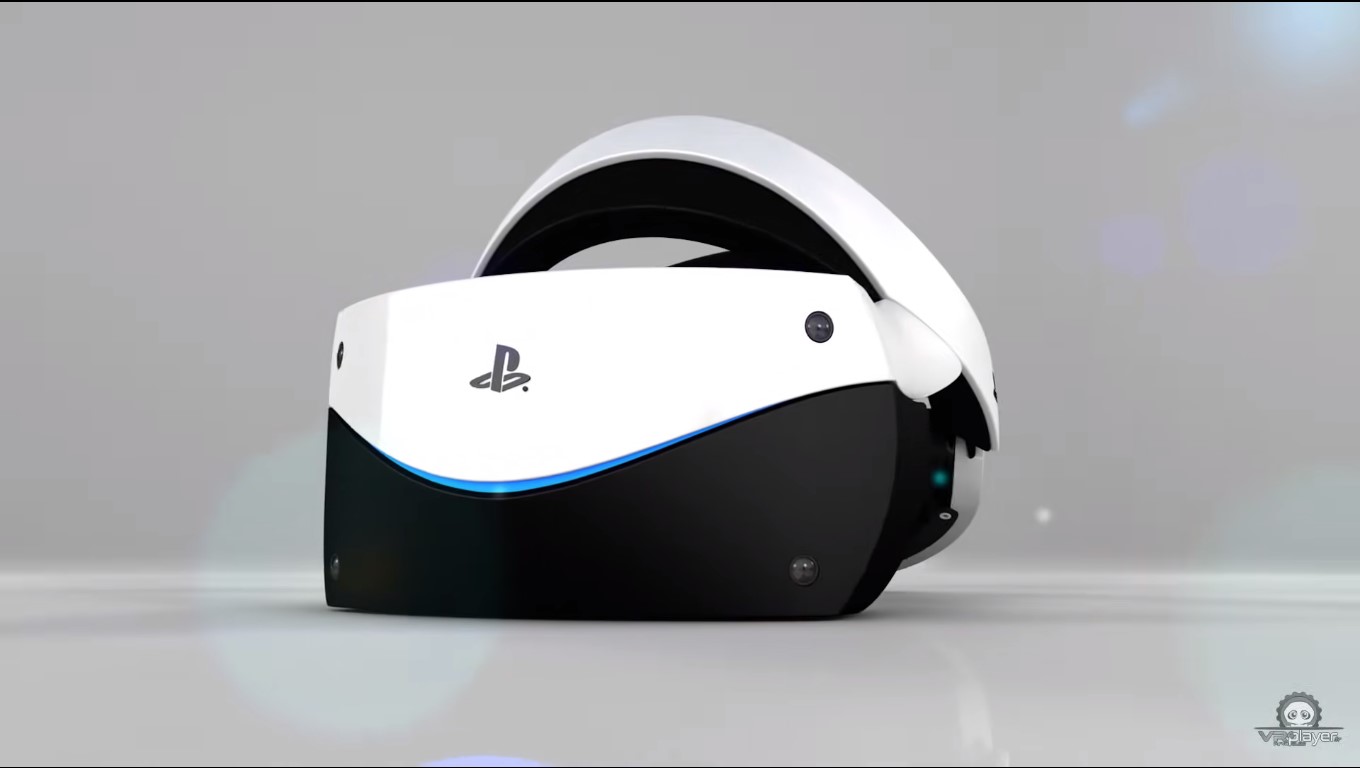 Newly leaked specs for the next gen PSVR look very impressive, with Sony allegedly planning to support it with more first party games.

Earlier in the week Digital Foundry hinted about having seen the latest technical specifications for the next generation PlayStation VR headset. They didn’t say what they were, but they did say they haven’t been leaked yet and that they make the headset ‘look even better’ compared to leaks from earlier in the year.

A few days later and it now seems as if the details have leaked, either that or someone has made up a very believable lie on Reddit.

Supposedly, the new headset uses two Fresnel OLED screen at a resolution of 2000×2040 – which is something that’s been leaked before – and also supports HDR and has a FOV (field of view) of 110°. What’s more interesting though is Sony’s plans for the software…

According to the leaker, who expands their comments in the video below, Sony’s intention is to move away from tech demo style ‘VR experiences’ and concentrate on AAA games that can be played either in VR or on a normal screen – with the idea that both versions will launch at once and you’ll just choose which screen you want to play them on.

Although Sony has actively encouraged indie developers to support the current PlayStation VR headset it has published very few games itself, with most of those only coming at launch.

This leak seems to suggest a change in policy, with talk of backwards compatibility and remasters for some current PlayStation VR titles.

Other technical details include the foveated rendering (which only displays what you’re looking at, thereby saving processing power) which was mentioned in previous leaks and haptics in the headset to reduce motion sickness.

The new controllers, which are the only element of the hardware that’s been officially revealed so far, will apparently be bundled with every headset as standard and, in addition to the already announced haptic feedback and adaptive triggers, include capacitive touch sensors that can track the distance between your fingers and thumb.

The headset is apparently referred to by Sony as NGVR (next gen VR) at the moment, not PSVR 2, and it’s predicted that launch plans will be announced in early 2022.

This is all pretty easy stuff to make up, especially given some of the details have appeared in previous leaks, but things like the resolution have been mentioned so often now that it’s beginning to look like a certainty.

The biggest question is how much all of this is going to cost. The original PlayStation VR was excellent value for money, but it was still £349 at launch – and that was without any controllers.

However, Sony will know their closest competition is the Oculus Quest 2, the cheapest version of which is £299 with controllers. So it’s unlikely the new PlayStation VR will be much more than that.