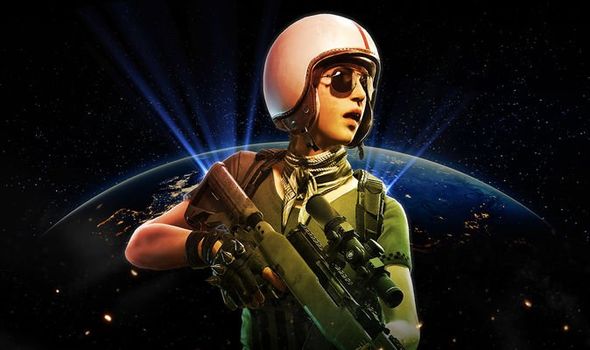 Battle Royale fans have been told that the low-spec version of PlayerUnknown’s Battlegrounds is receiving a massive expansion in the coming weeks.

This includes the news that the PUBG LITE beta test is expanding into key regions like India and Pakistan.

And if you are in one of these new areas you can begin the registration process for PUBG LITE, which includes some kind of in-game bonus.

By registering for PUBG LITE, you can earn a Tiger M416 and Cheetah Parachute for your account.

More in-game items can be earned depending on how many people enter the registration event.

If it passes the 200K mark, all in-game goodies will be unlocked and available to claim.

PUBG fans who want to join in must register their interest on the official PUBG LITE site by July 3.

After this point, the in-game items will not be available to claim and locked to just those who made the cut-off date.

Here’s more from the official PUBG announcement, which reads: “Starting in the Southeast Asian market earlier this year, PUBG LITE is happy to announce that the Beta Test service will be officially expanding to even more regions including South Asia, MENA and Latin America!

“To celebrate the expansion, we have prepared special offers to the pre-registering players of the target regions.

“Those who visit our website from the listed regions will be directed to our event page, so follow the instructions and start your journey with a handful of gifts.”

The new regions, unfortunately, don’t include Europe, meaning gamers in those areas will have to wait and see if PUBG LITE launches in their area.

The new LITE announcement follows news that PUBG Mobile is now one of the world’s highest-grossing mobile games.

A new report, via the Financial Times, out this week reveals that PUBG Mobile generated $146 million in revenue in May 2019.

This comes from the regular mobile F2P model of offering items and skins for purchase, as well as income from the version available in China.

This Tencent game is actually something called Game For Peace, following the removal of the normal version of PUBG Mobile in the region.

Game for Peace reportedly generated $70 million in revenue, making up nearly half of the results in May.

PUBG Mobile was rejected for monetisation in China in May and was quickly followed by the release of GFP.

Another eSports event will follow this in the PUBG Nations Cup, a global event taking place in Seoul, South Korea at the Jangchung Arena on August 9-11.