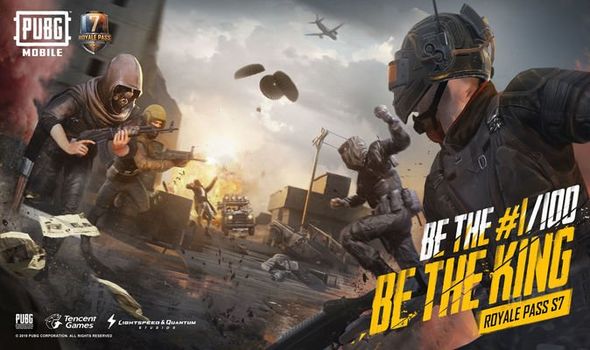 The PUBG Mobile Season 7 release date has been announced for tomorrow, May 17.

And this might come as confusing news today, as Tencent has already announced the launch of the new update and Royale Pass.

News of the new launch was posted online by official PUBG Mobile accounts, making it seems like Season 7 had started today.

However, since these original announcements were made, Tencent has confirmed that the new content will not be dropping until May 17.

And they have even confirmed that Season 7 will start very early on in the UK, meaning everything should be in place when you wake up on Friday.

The follow-up message then added: “The previous tweet was meant to show what’s new in Season 7, which starts tomorrow at 02:00 (UTC).”

While it might be a little disappointing to have to wait until May 17 to start trying out all the new content, we do have new information about PUBG Mobile Season 7 early.

Tentative patch notes have been shared for the recent update released by Tencent earlier this week.

They don’t provide much in the way of what new bug fixes have been deployed, but they do confirm some exciting news for Season 7.

PUBG Mobile update 0.12.5 adds a new weapon to the game which will be available to find across all maps. This will be the Skorpion machine pistol and appears to be the only new weapon that’s part of this week’s patch.

You can find the official patch notes listed below, including news on the new Royale Pass, which is apparently launching alongside Season 7 on May 17.

3. Added dedicated servers for players in the Middle East.

1. The Subscription feature has been tuned.

2. Added category tabs to the Shop.

The Royale Pass is expected to cost around 600 UC for the elite upgrade and 1,800 UC for elite plus upgrade.