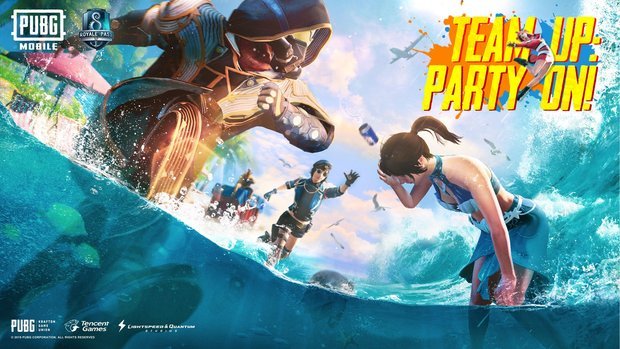 For those who don’t know what today’s new update is bringing to the table, the updates are fairly extensive.

The biggest addition is the new  ‘Power of the Ocean’ theme of which Tencent has said:

“This summer, brave warriors of PUBG MOBILE are out at sea, broadening their horizon in the beautiful underwater world. They even discovered some long lost treasures in the ocean.”

On top of this there’s also plenty of new weapons to get your hands on, including (but not limited to) a new PP-19 Bizon gun as well as a Water Blaster skin for the Scar-L.

Tencent has also added the third person perspective game mode to Team Deathmatch alongside new HDR features for better colours to ensure your chicken dinners look better than ever.

That said, be warned that it comes at a cost with Tencent opening explaining that battery life will be drained a lot more by using the HDR mode.

Keep reading to take a look at the extensive 0.13.5 Patch Notes, below. 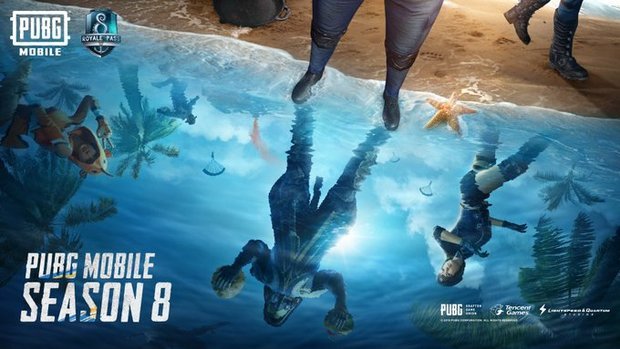