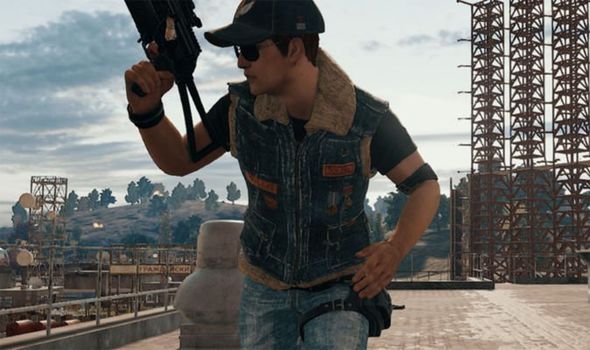 “Xbox & PS4 Players: Maintenance has been extended by 2 hours,” reads a Bluehole tweet. “Live servers are now scheduled to be back online at 4:00am PDT / 1:00pm CEST.”

ORIGINAL: PUBG Battlegrounds servers are down on PS4 and Xbox One today, as developer Bluehole prepares to release a new update.

The PUBG downtime kicked off at 8am UK time and runs until 10am BST.

It all revolves around the end of Survival Title System Beta Season 1, and the distribution of rewards.

“Survival Title System Beta Season 1 will end on May 21 at 8am UK time,” Bluehole explains. “After that, the live servers will enter a 2-hour maintenance.

“Please note, the rewards for Survival Title System Beta Season 1 will automatically appear in your inventory, which can be found under CUSTOMIZATION.”

Rewards will be distributed from 10am UK time today (May 21), and should appear within 24 hours.

As Bluehole points out, rewards will be distributed to players who have achieved higher than a Novice title, and won’t be issued to players caught violating operation policies.

And the good news is that fans of PUBG’s Survival Title System won’t have to wait too long for Season 2 to begin. 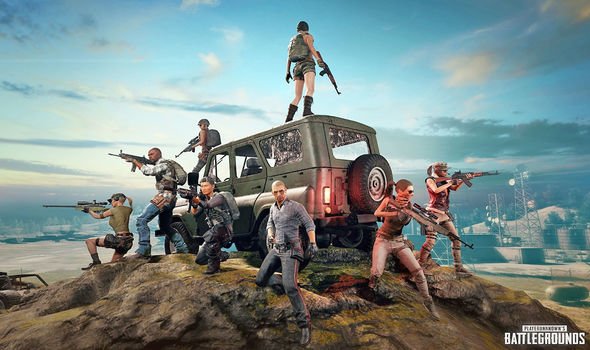 The pre-season begins when the game comes back online later today.

This will be followed by the full launch of Season 2 to coincide with the next major PS4 and Xbox One update.

For Xbox One owners this will be update #7, while PS4 owners will be able to download update #4.

Bluehole has given fans a preview about what they can expect from the upcoming season.

“Survival Points (SP) earned during Beta Season 1 will be soft reset, meaning you don’t have to start completely from scratch,” a post reads.

“Every promotion to a new title will grant players yellow coupons which can be used to unlock items in the coupon store.”

These coupons can be used with the coupons received as part of the Survivor Pass 3: Wild Card.

Fans will also be able to view the rewards for each Title on the Season page, while stats will be updated only after a match ends – and not when you die or exit the game.