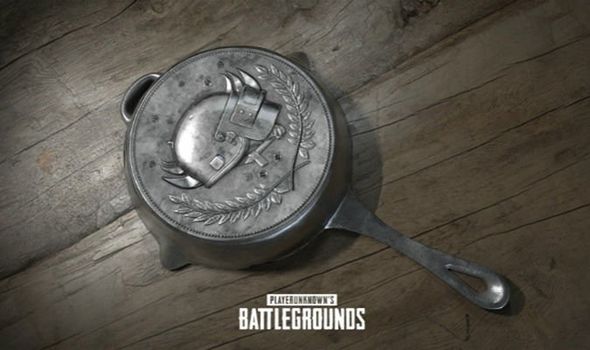 A New PUBG update is being released today on PS4 and Xbox One following official servers going down.

Bluehole Inc made the announcement earlier this week, revealing that PUBG console servers could be offline for several hours.

During this period, standard servers on PS4 and Xbox One will not function and players will not be able to join live games.

The good news is that while there will be Battle Royale disruption tonight, a massive update is being released afterwards.

And when Bluehole Inc. describes it as much more, they’re not exaggerating, with the patch notes listing reams of changes and bugfixes.

The latest news from the PUBG support team is that the game on consoles will be offline for around six hours, starting at 6am in the UK.

This means that servers won’t be back online until midday, although there’s a chance that maintenance will be completed earlier than scheduled.

It should be noted that today’s PUBG update on Xbox One will be referenced as patch 8 on Xbox One and patch 9 on PS4.

The patch notes list pretty much the same changes, however, there may be a few differences when it comes to bugfixes.

We’ve chosen a few highlights from the patch notes to share, with more expected later.

VIKENDI MAP CHANGES: “With this update, we made Vikendi a more balanced sniper haven with increased long guns and the addition of the MK47 Mutant for that extra burst of firepower.

“Getting through all those snipers will be a bit easier with better cover, which the extra 4-wheel drive vehicles will provide better than snowbikes.”

NEW PROGRESSION SYSTEM: “Weapon Mastery is a new progression system where players can increase levels by gaining weapon XP based on players’ weapon use.

“It operates all the time without being affected by seasons. Weapon Mastery offers 100 levels for players to achieve per weapon.

“In the lobby, players can check their weapon use information, last match results, and the rewards they acquired thus far through the newly created Mastery tab.”

Weapon Mastery Rewards – There are three types of Weapon Mastery rewards. These rewards can only be acquired through Mastery achievement.

How to earn Weapon XP