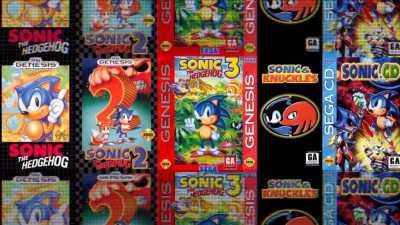 Sega’s Sonic the Hedgehog has long been one of the most recognizable names in gaming. Whether you’re talking about multiple long-running comic series, the multitude of animated shows, or the recent live-action universe, it’s hard not to know who Sonic the Hedgehog is. However, no matter his omnipresence in multimedia, Sega’s mascot will always be known, first and foremost, for his gaming legacy.

The Blue Blur has had his shares of ups and downs, but when Sonic games are at their best, they rival the best the platforming genre has to offer. While Sonic has appeared in a ton of games, including extreme-sports spin-offs, kart racers, and even crossover titles with Nintendo’s biggest stars, we’re going to keep this list focused on the mainline entries in the series. Check out our ranking of the best mainline Sonic the Hedgehog games below, and let us know your thoughts and personal rankings in the comments section below! 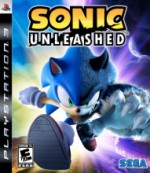