You probably weren’t expecting a full-on botany lesson when you fired up your copy of Red Dead Online, but this game has plenty to teach you about plenty of real-life flora and fauna in this fictional region of the old west. One system that arguably pushes this knowledge on you the most is the daily quest system that seems to almost always include finding a specific plant every day or two. Ram’s Head might confuse you on first glance when it pops up for a quest or ingredient, but you aren’t being asked to decapitate any animals here. If you don’t know Ram’s Head from a ram’s hoof, take a look at some of the best locations you can gather some in Red Dead Online. 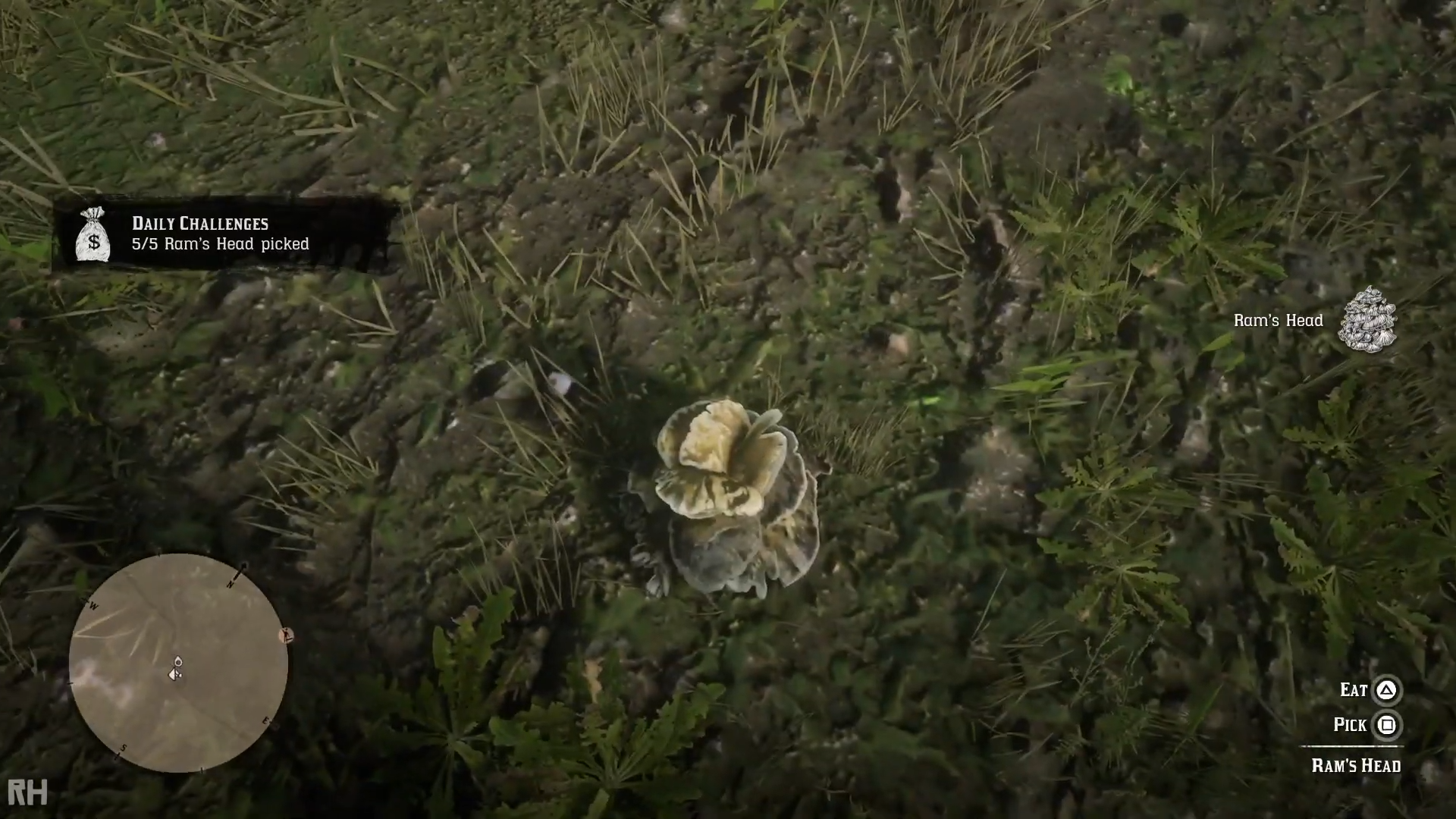 Where To Find Ram’s Head

First off, Ram’s Head is, believe it or not, a fungus. That’s right, you’re on the hunt for a mushroom. It isn’t all that easy to spot in the wild, either. It grows very low to the ground, in thin flaps as mushrooms tend to do, and is a pale yellow color. If you’re not careful, you could easily mistake it for a flat rock at a glance.

The good part is that Ram’s Head isn’t as rare as a lot of other plant life in Red Dead Online. You won’t have to ride out to the remote corners of the map just to find one or two of these little caps. The best place to start would be in Cumberland Forest in New Hanover. These mushrooms love sticking around the base of trees in the forest, especially on the Northern side of that area.

Even if you know nothing about mushrooms in real life, you likely know that they grow in moist and wet environments. Well, that logic will serve you well in Red Dead Online as well. Another fantastic spot to collect Ram’s Head is up in the Northeast corner of the map, beyond Annesburg. Find the train tracks here and follow them to the river near Brandywine Drop. This riverbank is often packed with a dozen or so Ram’s Head to gather up. 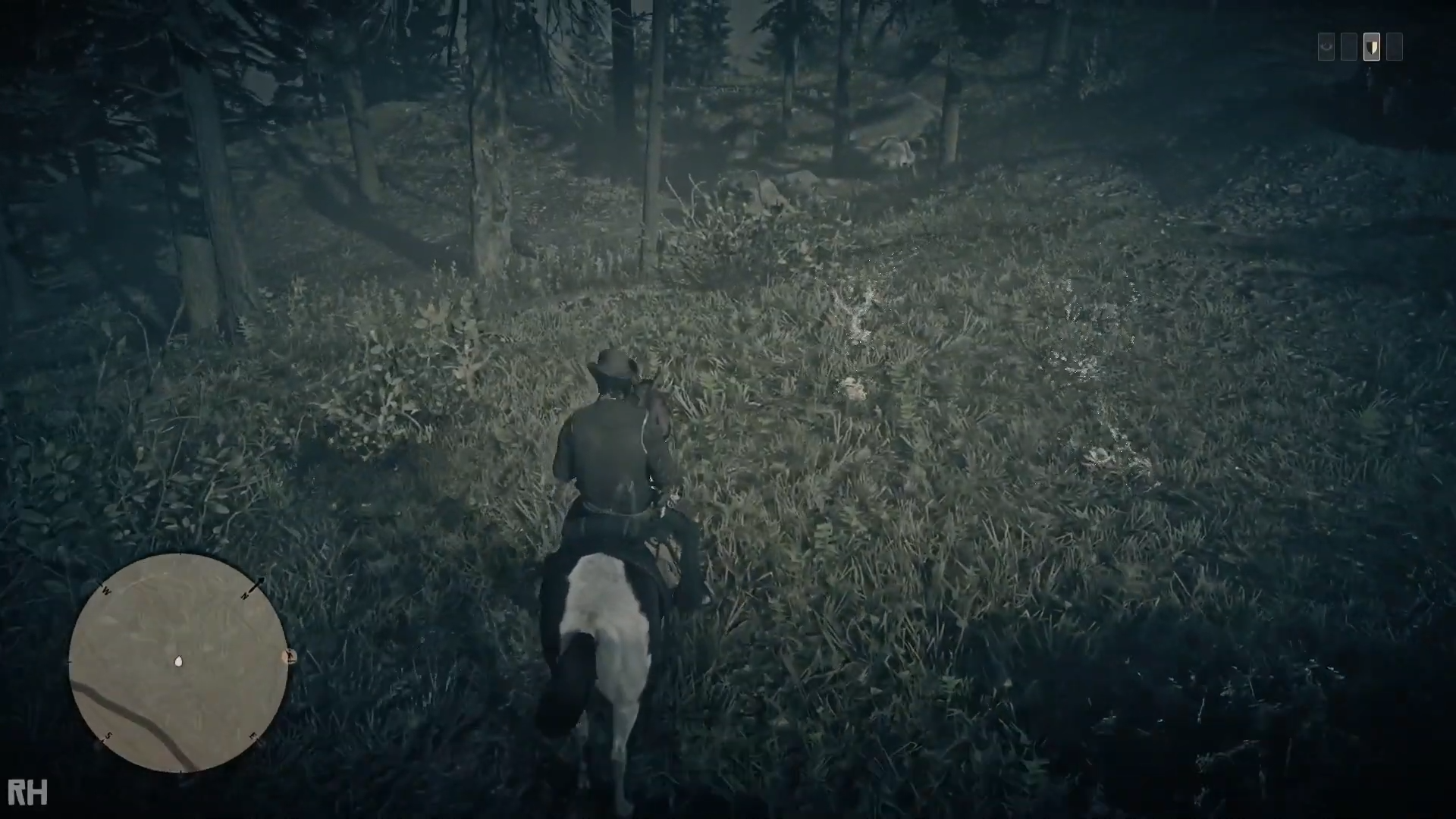 Whichever location you go, a few good tips to keep in mind are to always pop your Eagle Eye. Ram’s Head, as mentioned before, isn’t a particularly visible plant so giving it a handy highlight with this skill makes it demonstrably easier to spot. That goes double for if it happens to be dark out when you’re hunting these mushrooms.

Finally, and another way in which Ram’s Head mimics real-life mushroom biology, is that where there’s one, there’s multiple. Once you find your first mushroom, you won’t have to look far to find a few more in the nearby area.

Aside from completing your quest, you can eat Ram’s Head raw for a little bit of health, or craft them into some Potent Herbivore bait.

Next: The Moonshiner Role In Red Dead Online Is The Best Money Maker For Busy Students 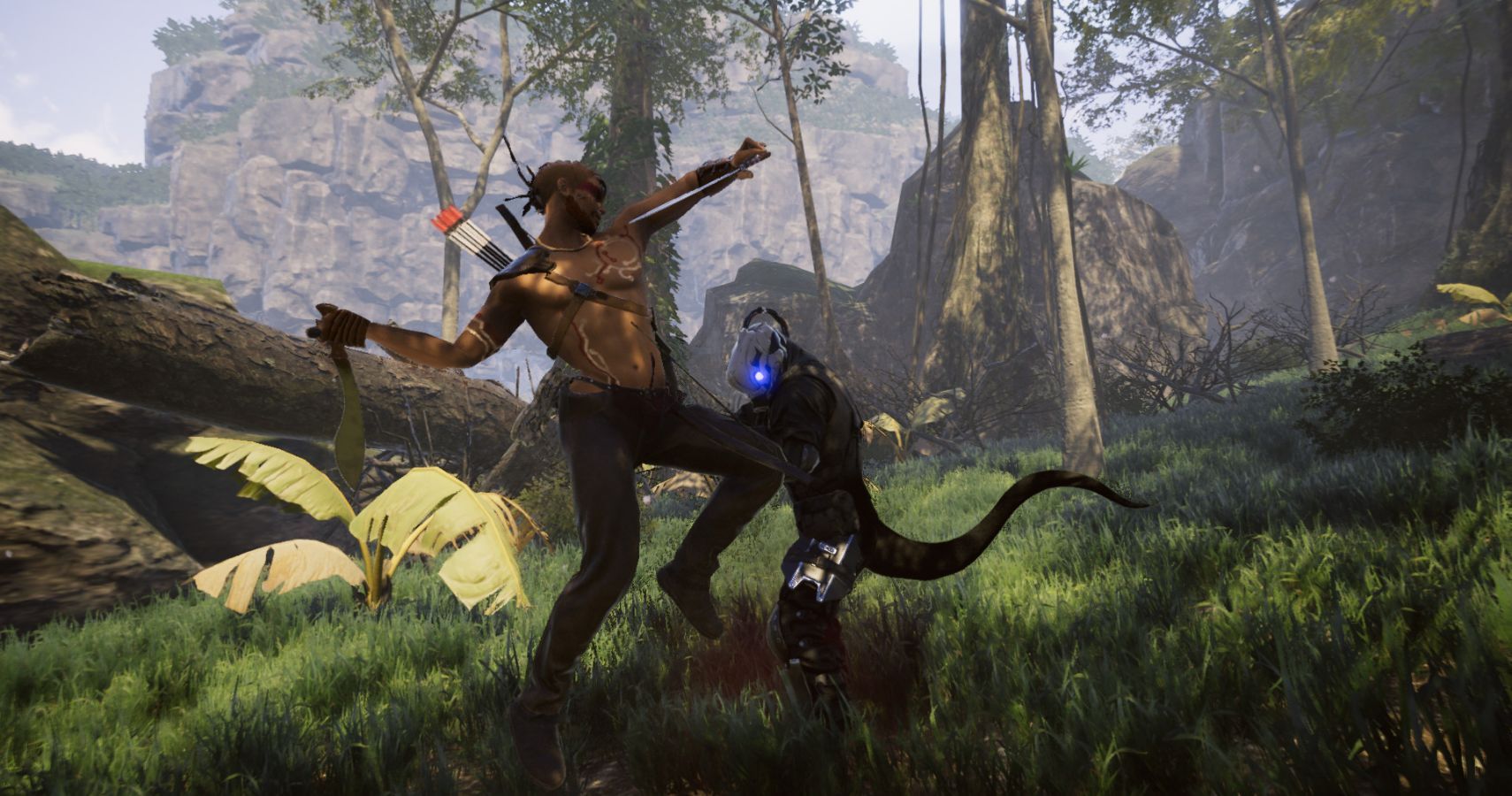