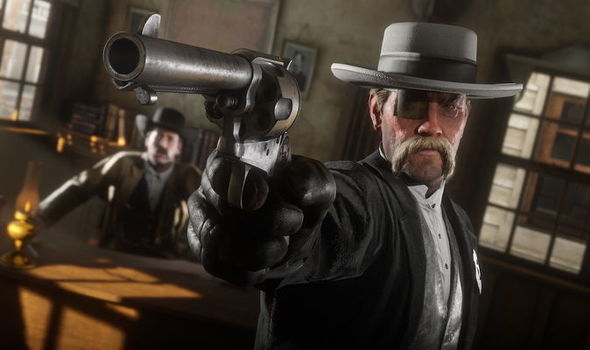 To celebrate another major Red Dead 2 Online update – but more on that later – PS4 owners can sample the game’s online multiplayer without PS Plus.

This amazing PlayStation Plus boost means you can check out Red Dead 2 Online’s co-op story missions, various deathmatches and free roam activities without having to pay any extra for a PS Plus subscription.

But there’s no time to waste, because the Red Dead 2 Online PS Plus offer only runs until May 27.

“For PS4 players without a PlayStation Plus subscription, you’ll be able to play Red Dead Online as part of a special bonus period from now until May 27,” Rockstar explains.

Of course, you’ll need to own a copy of the game, but if Red Dead 2’s been on the shelf gathering dust since you finished the story campaign, this is a great excuse to re-visit the old West.

And thanks to the latest Red Dead 2 Online update, you can also join fellow multiplayer fans in trying lots of new activities. 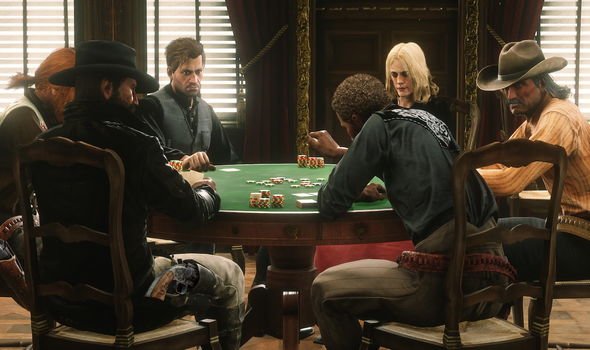 As Rockstar revealed in a recent PlayStation Blog post, this includes the addition of Poker.

“Today’s update to Red Dead Online brings a host of new gameplay including new cooperative story missions, Free Roam activities and the addition of Poker alongside a range of updates and improvements that strengthen and stabilize the foundational world of the Red Dead Online experience,” the post reads.

“This is just the beginning. The future of Red Dead Online not only includes continued improvements to the core elements of the world to make every aspect of the game fun for all kinds of players, but also brand-new experiences that establish a deeper, more immersive connection to the world and your character.”

New missions are said to expand on the Jessica LeClerk revenge saga, beginning with ‘A Land of Opportunities’.

“The revenge saga of Jessica LeClerk expands today with new missions in A Land of Opportunities for both honorable and dishonorable players,” Rockstar continues.

“After the epic showdown in Fort Mercer that concluded the last series of missions, players will help Mrs. LeClerk get closer to the truth behind the murder of her husband.

“In the more honorable Gunslinger path, battle the Del Lobos gang and help Marshall Tom Davies save Valentine — and his own neck.

“In the Outlaw strand, outwit lawmen to assist Samson Finch in highway robbery, and pull off a daring high-stakes theft at the Saint Denis Bank. Both paths lead to a rendezvous in Blackwater with a dangerous adversary.”

Seating up to six players, Poker tables can be found in Blackwater, Saint Denis, Tumbleweed, Valentine and Flatneck Station.