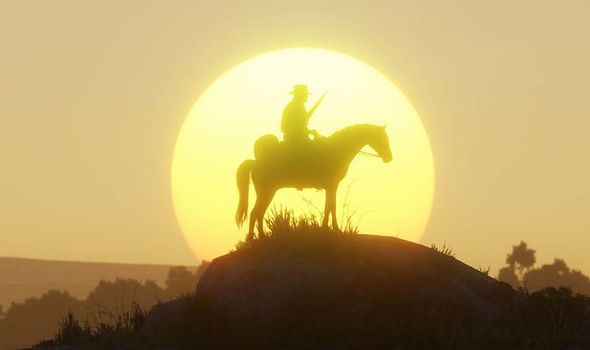 Red Dead Redemption 2 fans could be hearing more about the Red Dead Online summer update from Rockstar Games this month.

The major Red Dead Redemption 2 summer patch was first revealed by Rockstar Games back in May.

The new character types that are coming to Red Dead Online this summer are the bounty hunter, trader and collector.

Outlining these roles in a blog post, Rockstar Games said: “With the foundation of Red Dead Online now established, future updates will offer new ways to fully inhabit your character as you progress in multiple roles and carve out your own place on the frontier.

“Starting this summer, players will be able to take on the first three of a series of new roles: track down wanted criminals as a bounty hunter; search the world for treasure, and other exotic items to sell as a collector; or build a business at camp as a trader and more.”

A release date for the Red Dead Online summer update hasn’t been revealed yet but it looks like it new details on it will be revealed soon.

They tweeted: “Rockstar will reveal new details about #RDOnline next major update in the coming weeks, this would raise the possibility of us getting #GTAOnline casino update this month.”

The news comes as the latest Red Dead Redemption 2 update brought with it new items to the Wheeler, Rawson And Co. Catalogue.

Describing these new additions Rockstar Games said: “Riders on the frontier should look good doing it. The Wheeler, Rawson And Co. Catalogue has a selection of new items that are perfect for gunslingers looking to impress on the frontier.

“Shield your scalp with the stylishly wide brim of the Descoteaux Hat, don some hardwearing hide from south of the border with the Alvarado Chaps and strap a pair of elegant Gerden Morrow Spurs to your boots to complete the ensemble.

“All three items are permanent additions to the catalogue, starting this week.

“Meanwhile, the Cossack Hat remains available through the rest of the week – perfect for anyone looking to keep their ears warm in the harsher climes up North.”

Red Dead Online fans have until this Friday to link their Twitch Prime accounts to the Social Club to receive RDO$300.

Those that miss the deadline will still, however, be able to claim the Superior Ammo Bundle with more rewards on its way too.