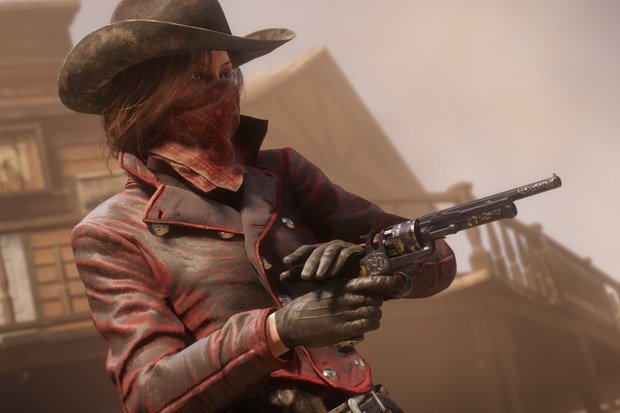 Meanwhile, Rockstar has rolled out its latest regular update for Red Dead Online with some great new items up for grabs.

Those players who log in and complete 10 of the game’s daily challenges will bag themselves the limited Explorer Care Package which includes a handy cache of survival provisions.

Rockstar also announced that anyone who links their Social Club and Twitch accounts before July 19th will bank $300 of in game currency as well as Superior Ammo Bundle.

However, it’s hard to say whether it will eventually grow to rival GTA Online – perhaps a Red Dead Redemption 2 PC port could help?