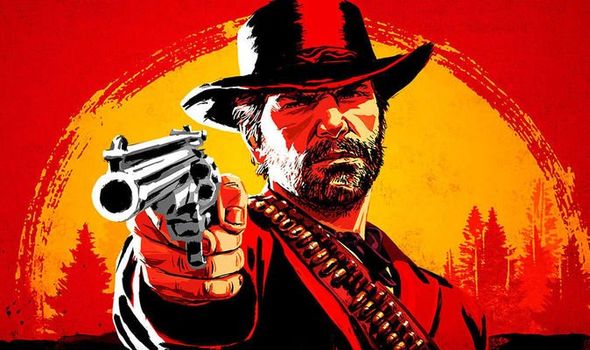 Red Dead Redemption 2 players on PS4 have got a surprise Red Dead Online bonus ahead of the release of the eagerly awaited summer patch.

The Red Dead Online summer patch was first revealed back in May, and it will bring with it three new roles for Red Dead Redemption 2’s multiplayer mode.

Describing these new roles in a blog post, Rockstar Games said: “With the foundation of Red Dead Online now established, future updates will offer new ways to fully inhabit your character as you progress in multiple roles and carve out your own place on the frontier.

“Starting this summer, players will be able to take on the first three of a series of new roles: track down wanted criminals as a bounty hunter; search the world for treasure, and other exotic items to sell as a collector; or build a business at camp as a trader and more.”

A Red Dead Online summer patch release date has not been revealed yet, with fans waiting to see if it drops this week or later on this summer.

And ahead of the Red Dead Redemption 2 update launch Red Dead Online fans have been given an early bonus on PS4.

In the run-up to the latest Red Dead Redemption 2 patch release Rockstar Games has revealed a PS Plus bonus for Red Dead Online.

PlayStation Plus members will be able to get a new holster, which lets them dual-wield shortarm weapons, completely for free.

The PS Plus bonus was released following the launch of the last RDR2 update, which brought with it the Explorer Care Package and new Durham Coat item.

Speaking about the Explorer Care Package, Rockstar Games said: “In Red Dead Online, fortune shines on the bold and adventurous who roam the frontier in search of townsfolk to help, game to hunt, herbs to cook and Daily Challenges to complete.

“With seven new challenges each day of the week, simply complete a total of 10 Daily Challenges before July 16th to earn the Explorer Care Package, full of helpful items that will fuel your adventures across the Old West.”