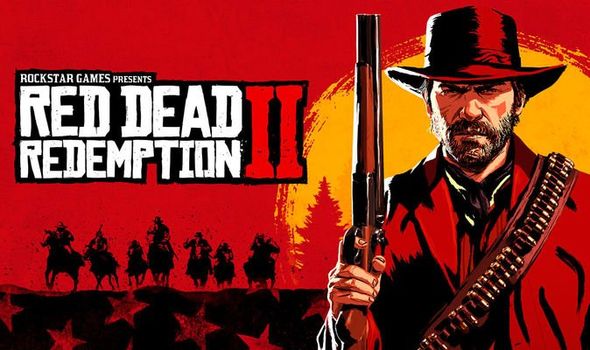 It’s been almost one year since Red Dead Redemption 2 was first released, and in that time Rockstar Games has released plenty of big updates.

From the Red Dead Online mode to the recently released summer update, Rockstar has released a number of RDR2 downloads that have sent fans wild.

And the next big Red Dead Redemption 2 release could be getting teased by Rockstar Games right now.

Recently Red Dead Online players have spotted some creepy goings-on in the PS4 and Xbox One hit.

As highlighted in a post on Reddit, a zombie-like woman has been spotted in the game’s swamp area.

It hasn’t been explained why this character exists and there doesn’t seem to be a way to interact with the NPC.

The appearance of the zombie has sparked speculation that, with Halloween around the corner, Rockstar could have a spooky RDR2 event lined-up.

And the obvious choice would be a brand new Undead Nightmare mode for Red Dead Online.

Undead Nightmare was a standalone expansion for the original Red Dead Redemption.

Released in October 2010, it added a zombie-themed single player campaign, multiplayer modes and spooky cosmetic changes to the environment.

GTA 5 Online has hosted Halloween events in addition to other themed events, so it wouldn’t be a surprise to see RDR2 follow suit. 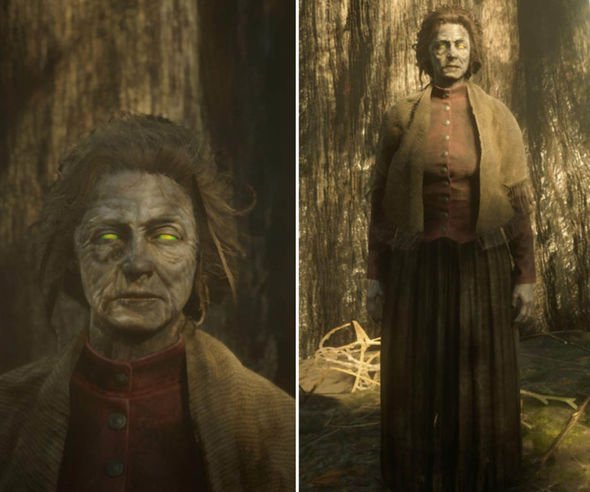 It remains to be seen if Rockstar Games drops any more teases, or more zombies, in Red Dead Online in the run-up to Halloween.

This is a Windows app that lets fans access their Rockstar Games PC collection in a single place.

The launcher will house digital titles purchased from a variety of digital stores as well as physical disc-based titles.

Some have speculated that the Rockstar Games Launcher is being released ahead of the much rumoured Red Dead Redemption 2 PC launch. 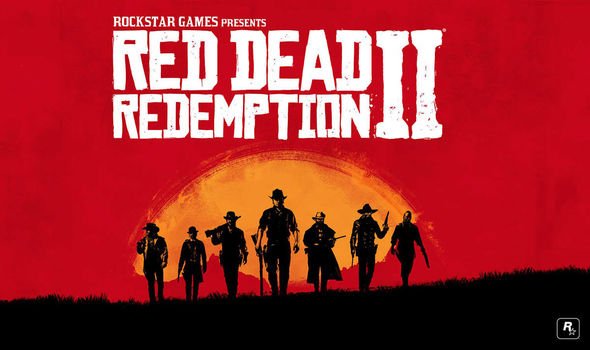 And there could be proof hidden away in the Rockstar Games Launcher announcement that ties into the RDR2 PC release.

This is interesting as the Social Club offers bonus rewards to GTA 5 Online and Red Dead Redemption 2 players.

So, having Social Club integration with the Rockstar Games launcher will be especially handy when Red Dead 2 finally hits PCs.