College application is such a competition in the United States that students are told to do anything to get ahead. They’re encouraged to join as many clubs as they can, engage in community programs, and play up any unique aspects of their ethnicity. It was this last idea that got one redditor into an embarrassing snafu. Their parents told them they were descended from a Native American tribe, something that can give a huge advantage on college applications. Unfortunately, the redditor would learn after applying that their supposed tribe was really a fictional race from Dungeons & Dragons. 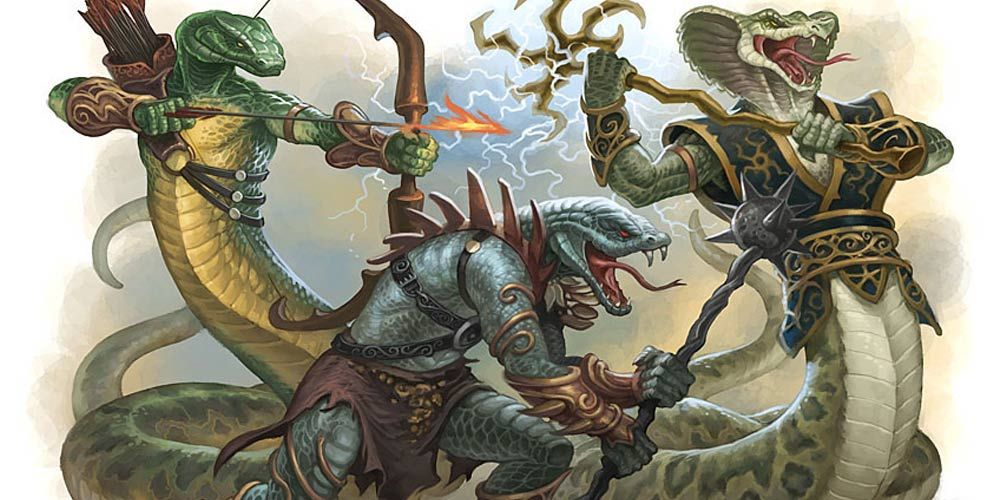 The lie apparently persisted for years, with the redditor spending their childhood bragging to friends about their special heritage. It carried all the way until just recently, when the redditor applied for college. They again asked their parents for confirmation of their tribe. They got the go-ahead to apply to several colleges as 1/8th Yuan-Ti.

The redditor would learn only after they already sent in their applications that Yuan-Ti are a made-up race of snake people. So what now? The comments on the post reveal that the redditor has been calling the colleges to explain the mishap. They also confronted their parents, who apparently went all-in on the belief that they are “snake descendants and I kind of think I’m beginning to believe them lol.”

The teen years are already dramatic enough, but imagine discovering that your parents think you’re a Dungeons & Dragons snake monster. Our hearts go out to the poor redditor. Then again, he just learned he can spit acid and control snakes, so maybe this is a blessing in disguise!