There's no denying that the games industry is experiencing an unprecedented period of consolidation. Microsoft is buying Activision Blizzard, Sony has bought Bungie, and Tencent is inching ever closer to acquiring Ubisoft.

This has led some gamers to grow concerned for the future. As Disney has shown, having everything controlled by just one or two corporations tends to put a damper on creativity, the very thing that game developers thrive on.

Former Nintendo of America president Reggie Fils-Aime isn't worried. In an interview with Fanbyte, he said that he understands why Sony and Microsoft are buying up studios, calling first-party development "critically important" to both their futures. However, he also said that developers aren't necessarily going to stick around as their studios get gobbled up by mega-corporations. 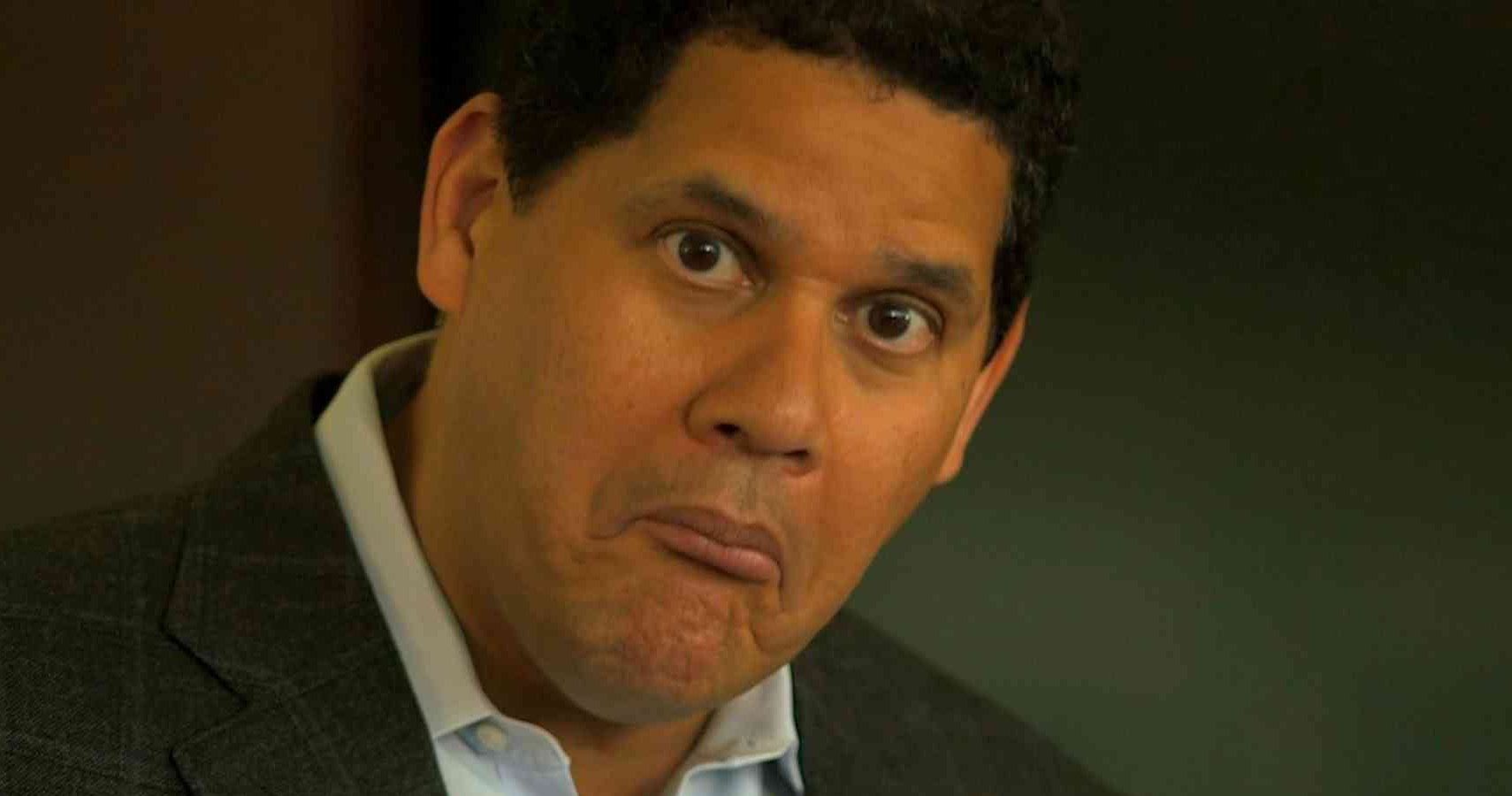 Of course, those new studios might still work with the big corporations to get off the ground, but the beauty of games nowadays is that all it really takes is one person with a bit of skill and an idea.