There's nothing quite like that feeling you get after receiving a shiny, new game console. Some might even describe it as pure exhilaration and excitement at the prospect of the many virtual adventures it will be powering during its lifespan. The feeling of euphoria can take you right back to the anticipation of the holidays you felt as a child.

This is true whether it was gifted to you or you had to fork over some of your hard-earned cash to procure it yourself. Whatever the case, chances are you've been caught doing some or all of these things new console owners tend to do.

6 Read The Instructions (But Only After Something Goes Wrong) 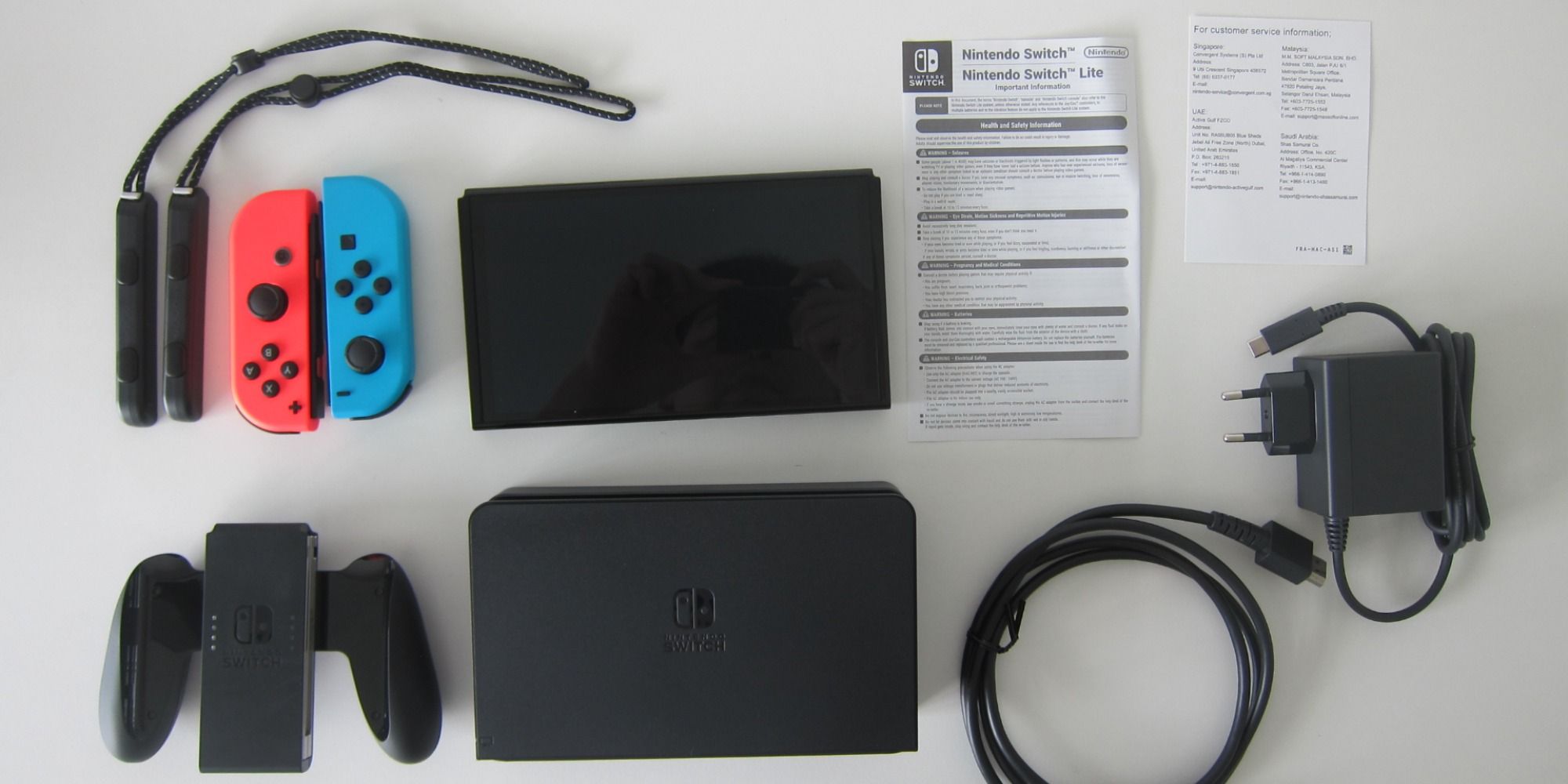 Aside from containing the game console and other peripherals like a controller and power cable, the box the console comes in also includes instructions on how to set it up properly. This can come in the form of a leaflet, booklet, or a full-fledged manual with diagrams and multiple translations.

The problem is most of us like to believe we don't need those instructions in order to set things up properly. That is until we run into issues and then find ourselves combing through the text for a solution. So while it might be tempting to get straight to the business of plugging the console in for the first time, it's wise to at least glance at the quick set up page. 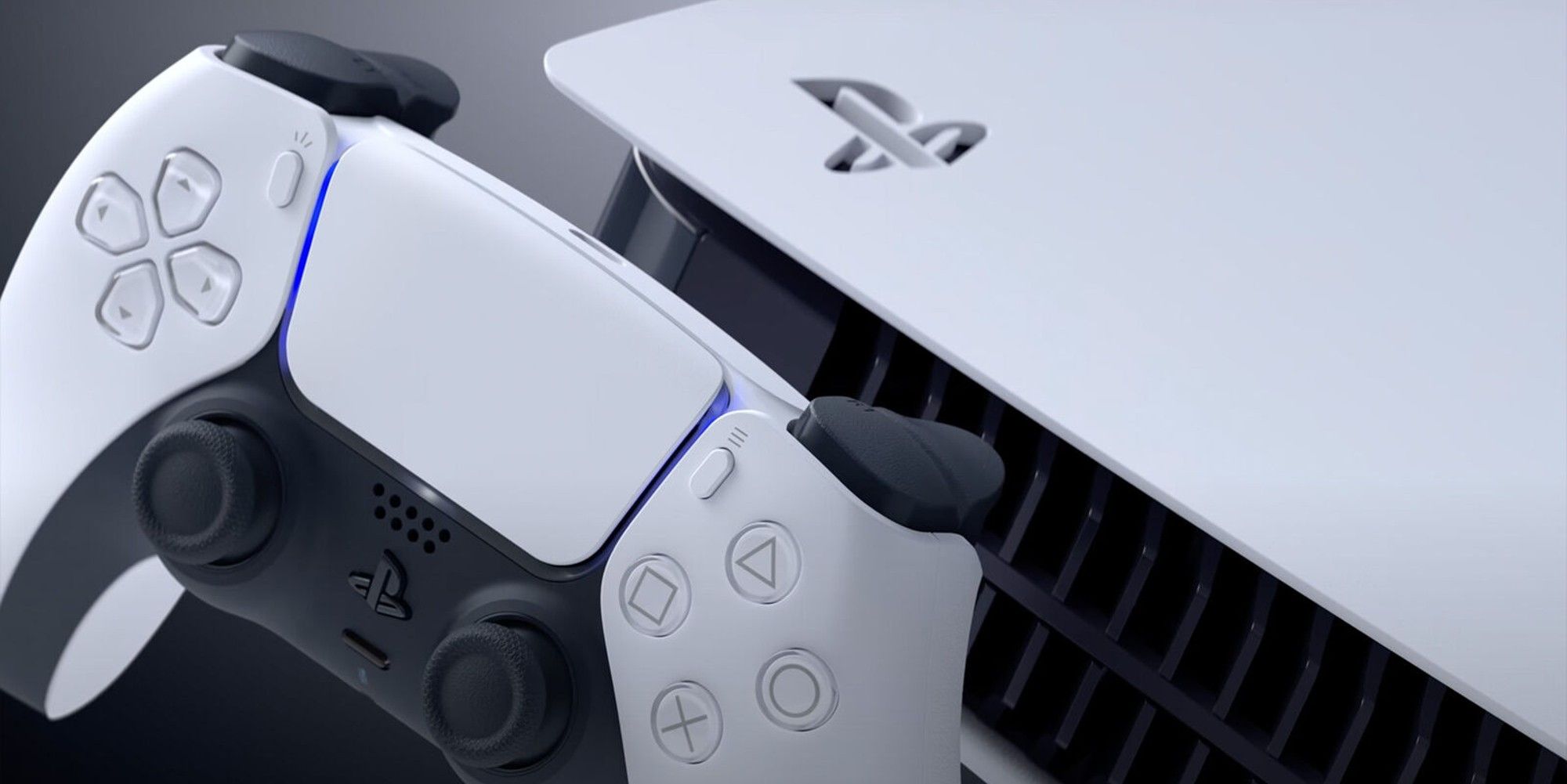 In this social media day and age, our predisposition to share aspects of our lives with others through photos is higher than ever before, from the most mundane of daily activities to major life goals and milestones. And while acquiring a new console does not fit into either of the two extremes, it is still considered very much worthy of a cheeky social media post.

This is our way of signaling to those within our social circle that we are excited to have a new console, and we would love to share some of that excitement with them. Also, you know, bragging rights. Especially if it's a PS5. We often do so by taking pictures of the packaging the console came in. Just remember to keep the packaging itself intact when taking the console out, just in case you find yourself having to return it sometime in the immediate future. Then continue to keep it for at least six more years after that.

4 Find Only The Most Worthy Games 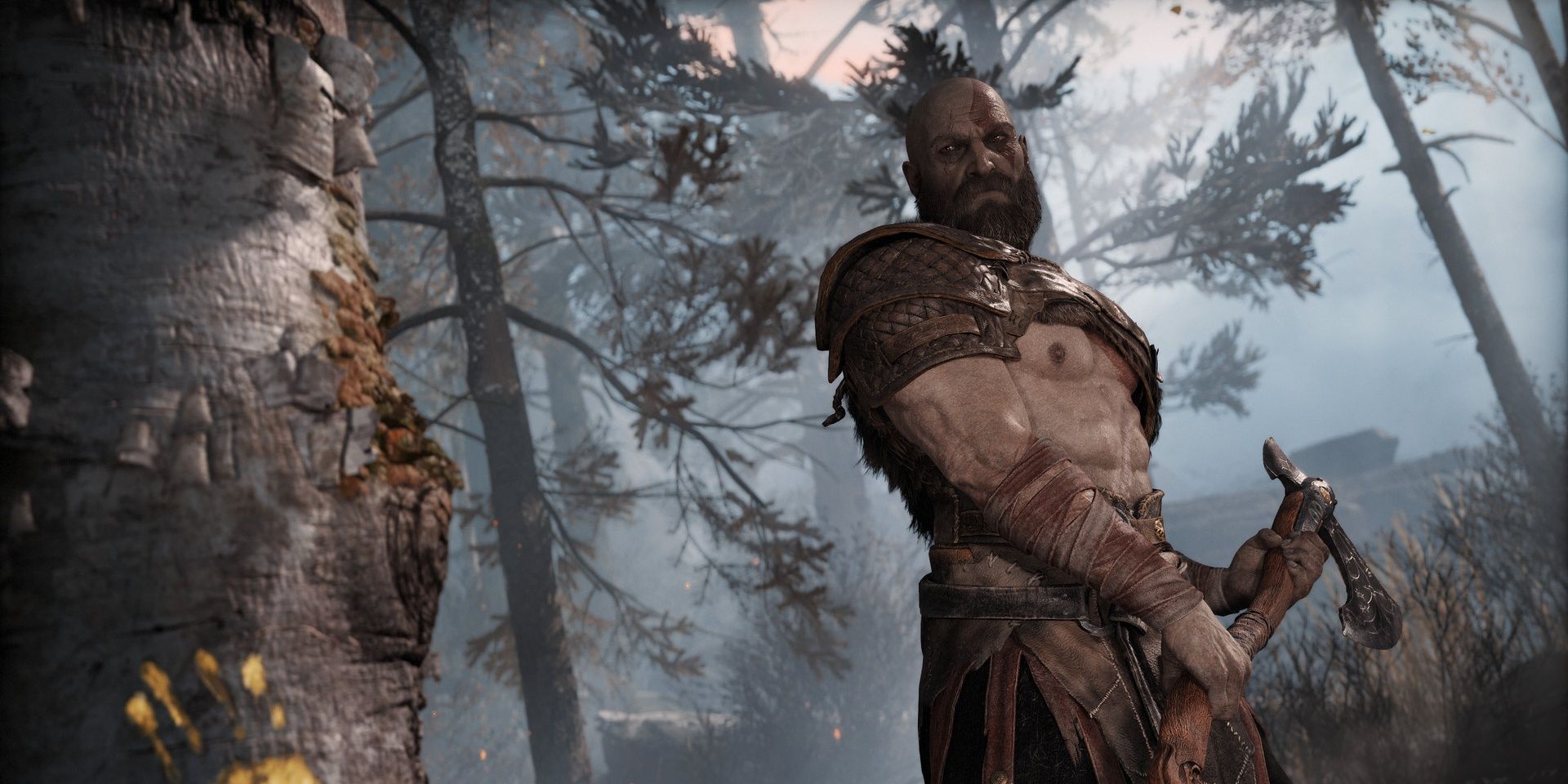 A game console is only as great as the games you play on it. And let's face it, not all games are created equally. This is why new console owners often find themselves having to prioritize those games considered to be must-have inclusions in their fledging game libraries. These are the so-called system sellers, games like Mario Kart 8 Deluxe and The Legend of Zelda: Breath of the Wild on the Nintendo Switch, or God of War and The Last of Us 2 on PS4.

Depending on how far into the console generation you'd waited before picking one up, you might find that quite a few such titles have amassed for you to choose from. But even during the launch window when the pickings are typically slim, there would still be at least one or two games worth picking up. The big question is though, which one will have the honor of being the first game you play on your brand new shiny console? 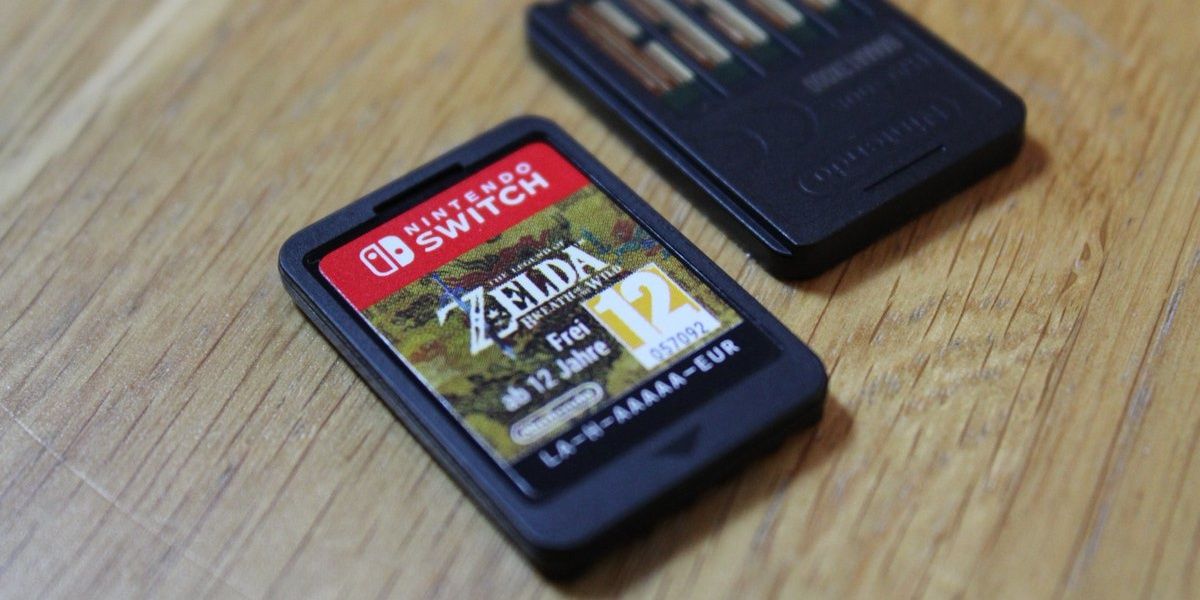 Speaking of games, the Nintendo Switch made the news in the lead up to its release for the preventive measures Nintendo had taken to discourage toddlers from putting its cartridges in their mouths. They basically coated each one with a chemical that tastes really bad, with the goal being to discourage such behavior through association.

So, how many other not toddlers have found themselves licking a Nintendo Switch cartridge just to see if it tastes nearly as bad as they claim? Our "friend" says that you will immediately regret doing so afterward. But that knowledge has never been able to stop new Switch owners from conducting this particular experiment for themselves. We suppose that it can even be viewed as a rite of passage at this point.

2 Invite Friends Over To Join In The Fun 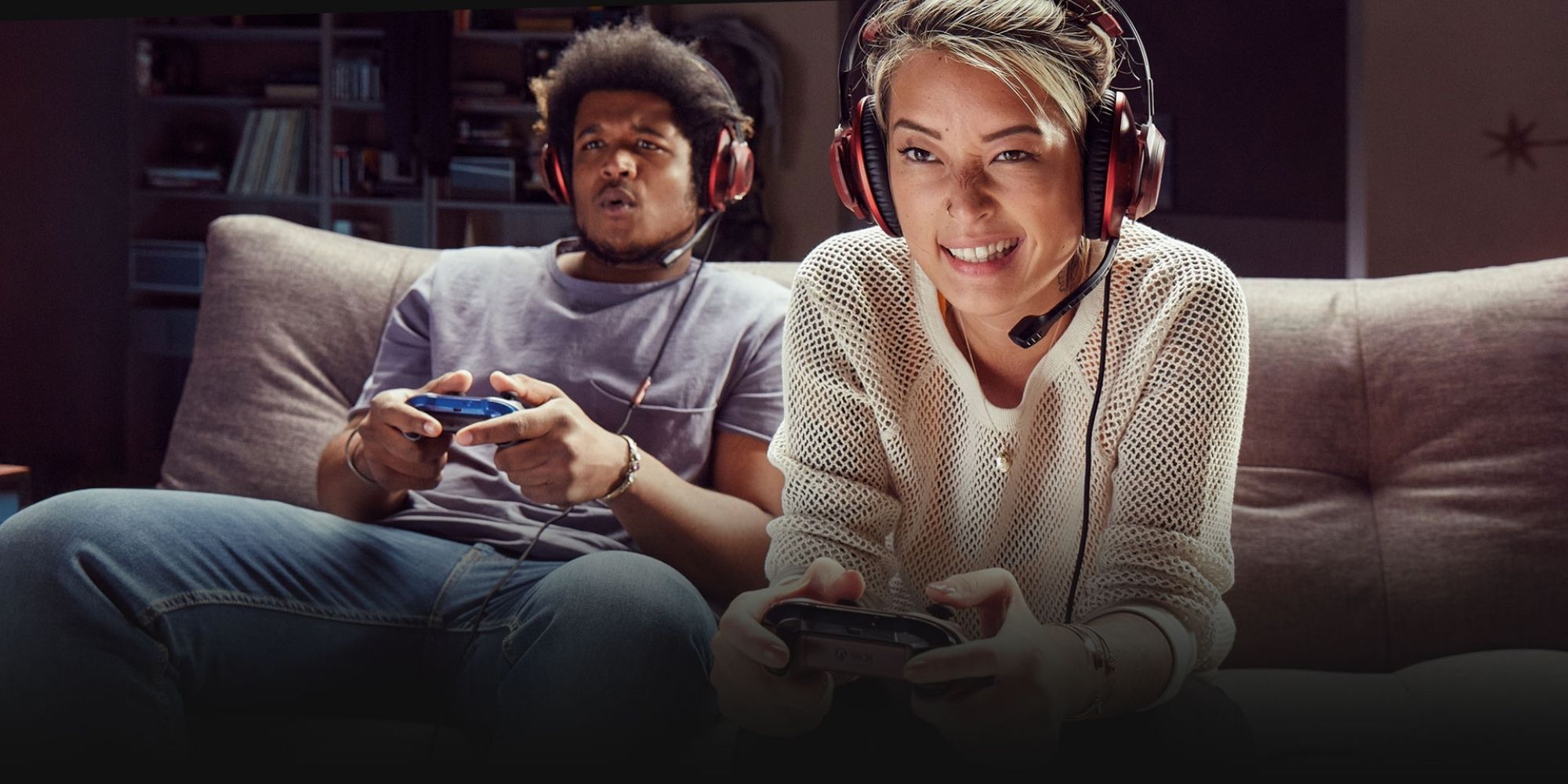 Playing games by yourself is fine and all, but certain games are just built to be experienced with others. Whether these be multiplayer games tailor-made for a party setting like Mario Party Superstars, or single-player epics like Uncharted 4 with set piece moments that beg to be seen by as many eyeballs as possible.

And what better excuse to have some friends over than the arrival of a brand-new game console? That way, you get to watch them fight over a single controller, and they get to experience those games firsthand as opposed to through your Facebook posts. This might even end up convincing them to pick up a console of their own, which would give you someone to swap games with in the future. Win win.

1 Be Very Protective Of Your New Purchase 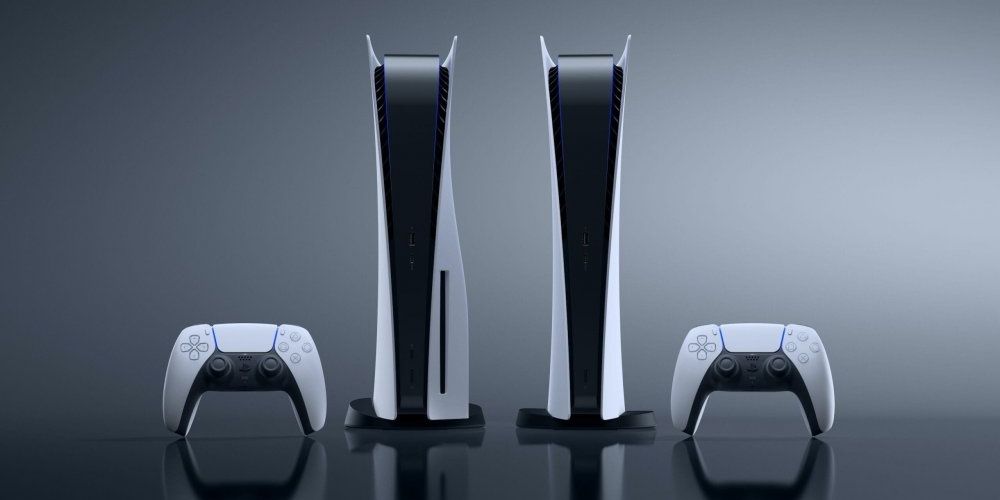 The best thing about a brand-new console is how clean it looks right out of the box. But as the days slowly turn into weeks, the chances of some wear and tear creeping in start to increase exponentially. And many of us would like to keep the console looking pristine for as long as possible by handling it with as much care as we can, which can prove difficult if you happen to have siblings or kids looking to have their grease-stained fingers all over it.

This is why you should definitely consider buying some protective accessories, like a screen protector and carrying case for the Nintendo Switch for example, especially if you'll be taking it out of the house often. You should also ensure that you only clean it the way specified in the instruction manual to avoid complications. But ultimately, you must accept that the console is just another piece of hardware and that even the best of those are not built to last forever. So the important thing here is to enjoy it while it lasts. And make everyone wash their hands before they come near it, obviously.