“Big Apple, 3am” is one of the most iconic phrases in gaming history. It kicks off Teenage Mutant Ninja Turtles: Turtles In Time, itself an iconic arcade game. The words are said right before the players’ turtles flip onto the screen and start kicking Foot. They culminate in a boss battle with Baxter Stockman, a humanoid fly wielding a gun that shoots an energy hand. Yes, it’s TMNT and it’s weird.

That weirdness is embraced by a lot of people, however, which is why TMNT remains a global phenomenon, and Turtles In Time a staple of arcade gaming. Collectible brand NECA is embracing this unique piece of Turtles history by releasing Turtles In Time action figures.

First up is Baxter Stockman, complete with hand-shooting energy gun. This figure is sure to bring back both nostalgia and bad memories of that boss fight all at once. 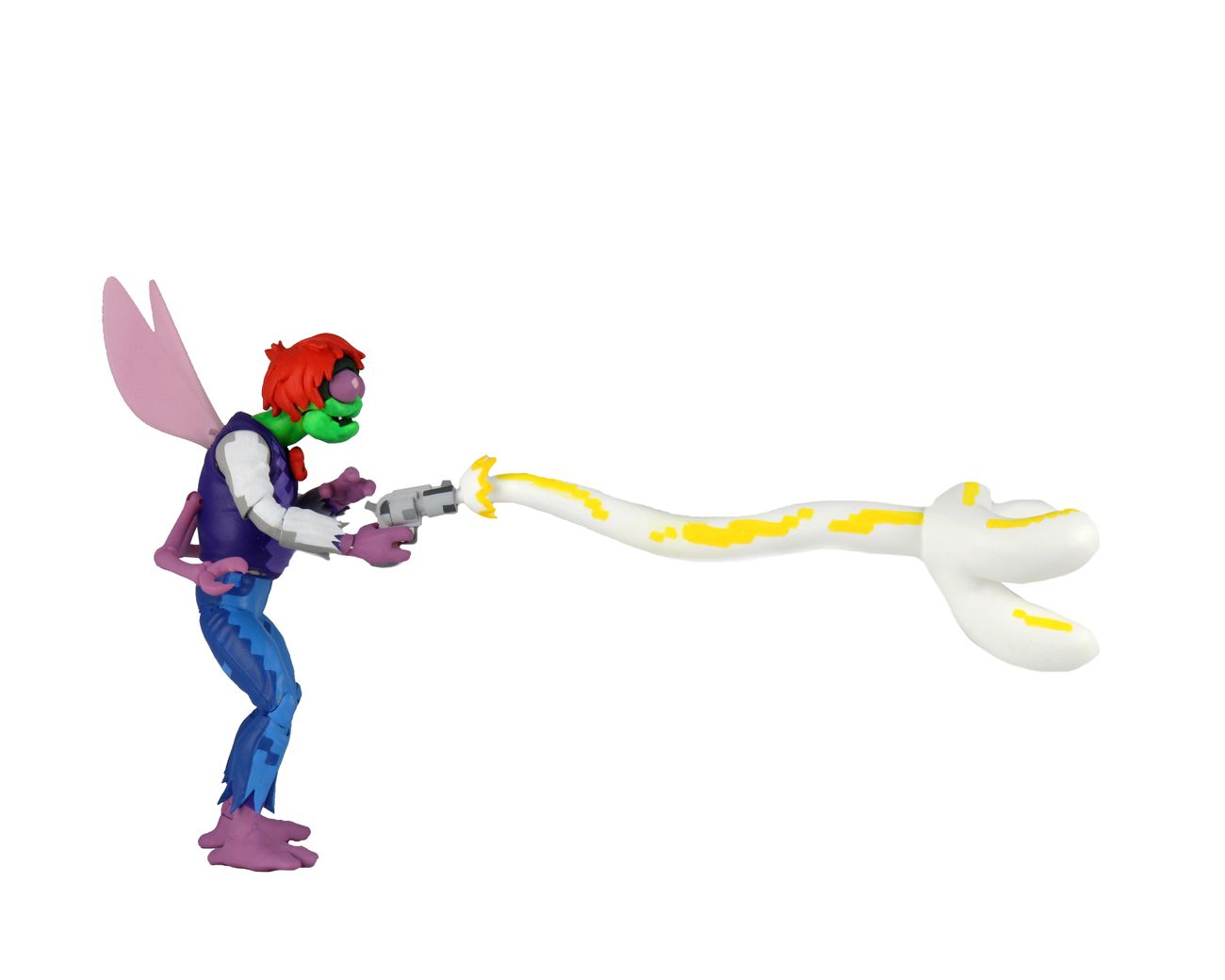 Next up us Bebop & Rocksteady. This two-pack puts the duo in their garb from Turtles In Time’s pirate stage. 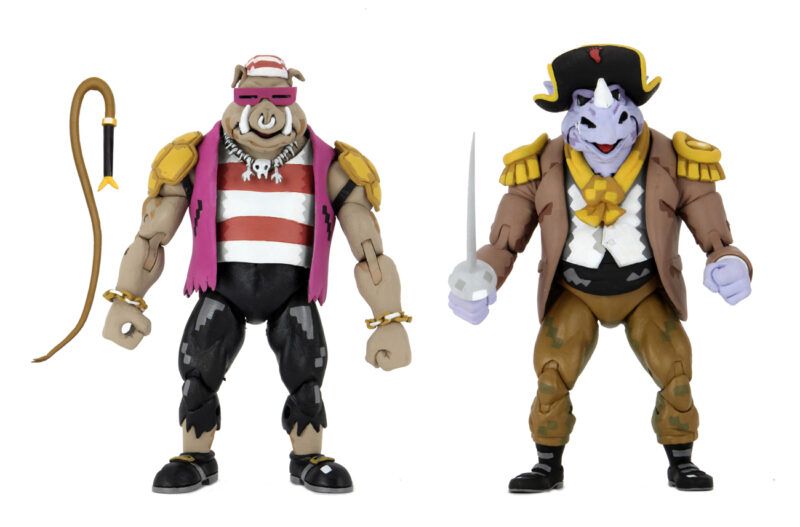 An interesting note on Bebop & Rocksteady’s product page is that they’re introduced as “the first 2 pack coming to NECA’s TMNT Turtles In Time line.” Could there be more Turtles In Time two-packs on the way?

Both Stockman and the pirate duo are set to release in May 2021.

Immortals Fenyx Rising Was Inspired By An Assassin’s Creed Odyssey Bug
Recent Posts
We and our partners use cookies on this site to improve our service, perform analytics, personalize advertising, measure advertising performance, and remember website preferences.Ok