After Putin began a war with Ukraine, unprovoked, many countries and companies enacted sanctions on Russia, Putin, and his allies and family to punish the act of aggression. Ukrainian news outlet Babel has published a report that delves into the links between the developers of popular games War Thunder, World of Tanks, and Escape From Tarkov and Russia's war.

Babel's in-depth report can be read in English and in full here. Escape From Tarkov developer Battlestate Games has largely remained quiet about the war, but Babel has uncovered links between the team and Russian combatants and arms manufacturer Kalashnikov.

While the immediate employees of Battlestate games keep their own social media pages clear of any statements or symbols relating to the war, the people they travel with do not, and many show support for Russia, raising questions about the developers' allegiance. 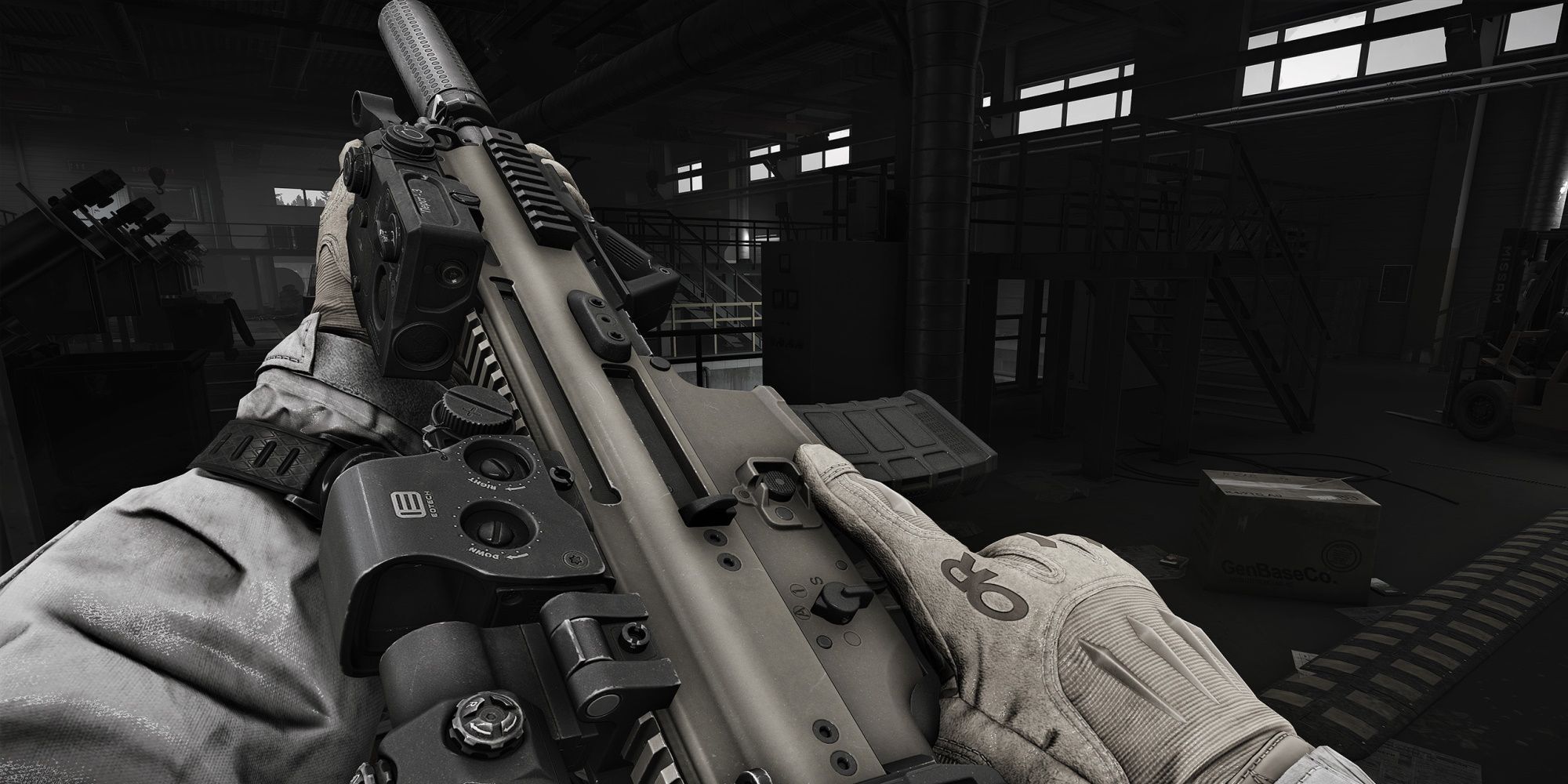 The report also reveals that Wargaming, the developer of World of Tanks has still not divested from Belarus despite a company statement that it would. The creative director was fired in February for his support of Russia in the war, but little else appears to have changed.

Wargaming stated it was handing control of its Russian and Belarusian studios over to partner company Lesta Studio. However, "since 2015 the 100% owner of Lesta Studio is Wargaming Group Limited," meaning Wargaming still owns the studios.

Finally, the report also looked into War Thunder developer Gaijin Entertainment. Players of the game have frequently leaked classified military information. On February 26, Gaijin stated it "remained out of politics." The statement also wished for "peace and security," and then two days later the in-game chats were turned off to prevent people from engaging in "political discussions that could offend other players."

However, one of the game's PR partners Aleksei Smirnov – who runs an anti-Ukrainian YouTube channel – has been traveling to Russian-occupied areas of Ukraine and filming videos showing off Russian-supplied equipment.

All of these companies continue to profit from sales in Russia. Nintendo recently assured its shareholders that its decision to stop sales in Russia had a "negligible impact" on the business.