Nemesis was so present on the original Resident Evil 3 that there was an entire drop system designed around him. Since Nemesis popped up multiple times over the course of the game, players would be rewarded if they stood their ground and defeated him at any point. Stopping to fight Nemesis offers some of the best weapons and items in the original Resident Evil 3. Since the 2020 remake downplays Nemesis’ role considerably, it goes without saying that his drops aren’t as important – but they’re still there and still useful.

Resident Evil 3 Remake doesn’t use Nemesis half as much as its source game, but it doesn’t exactly suffer for it either. Nemesis’ role suits the gameplay and the fact he isn’t as present in the second half makes his appearances more meaningful. All the same, Nemesis is at his most dangerous when he’s hunting Jill in Raccoon City. Stopping Nemesis in his tracks is often difficult, but his drops help to make Resident Evil 3 an easier experience. Especially on harder difficulties. 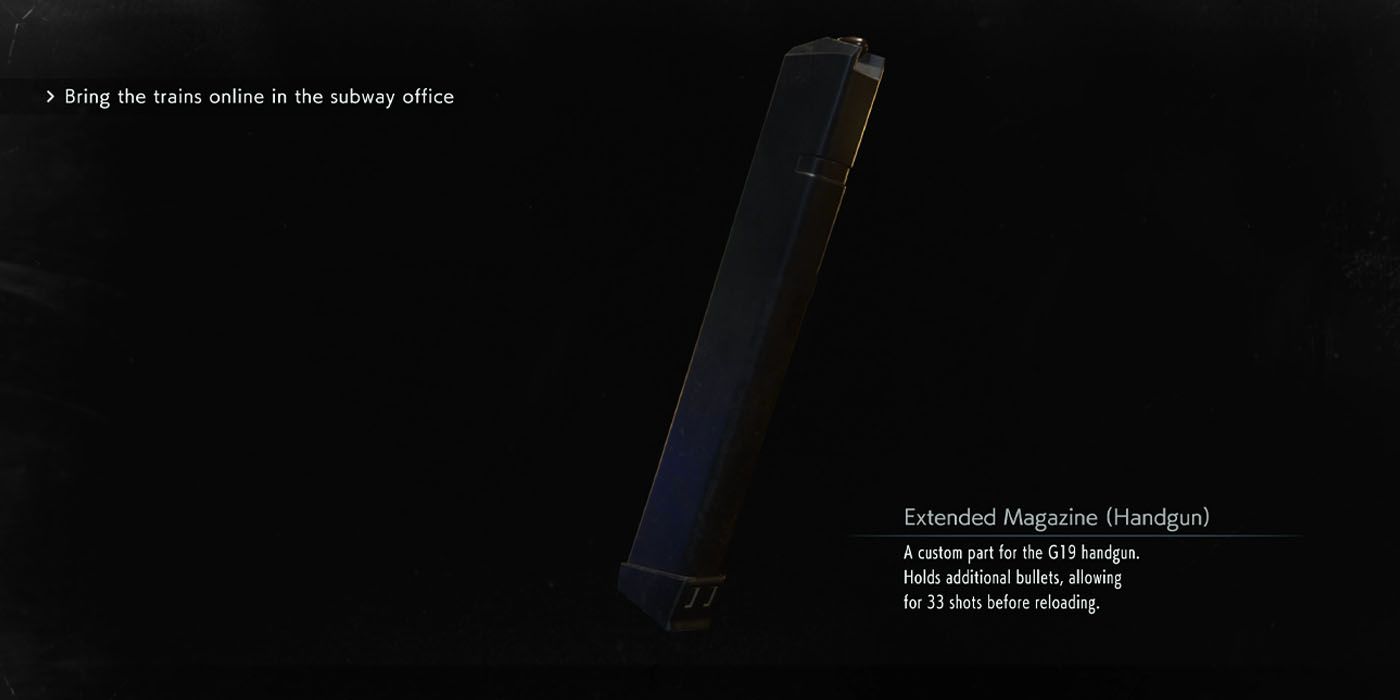 Nemesis drops all of his items as Supply Cases that players need to open up themselves. The first reward for dropping Nemesis is the Extended Magazine (Handgun). When attached to Jill’s G19 Handgun, the weapon’s maximum round capacity increases to 33 bullets. While the G19 isn’t particularly powerful, the extra ammo means Jill doesn’t have to reload as often.

The first Supply Case can be obtained by fighting Nemesis outside of the Subway Power Substation after defeating the Drain Deimos. He’ll ambush Jill by breaking through a nearby building, but a single Hand Grenade will stun him while dropping a Supply Case. If you don’t have any Grenades, there’s an electrical generator up ahead that Nemesis will jump in front of if you keep running. Once he does, shoot it to stop him in place. 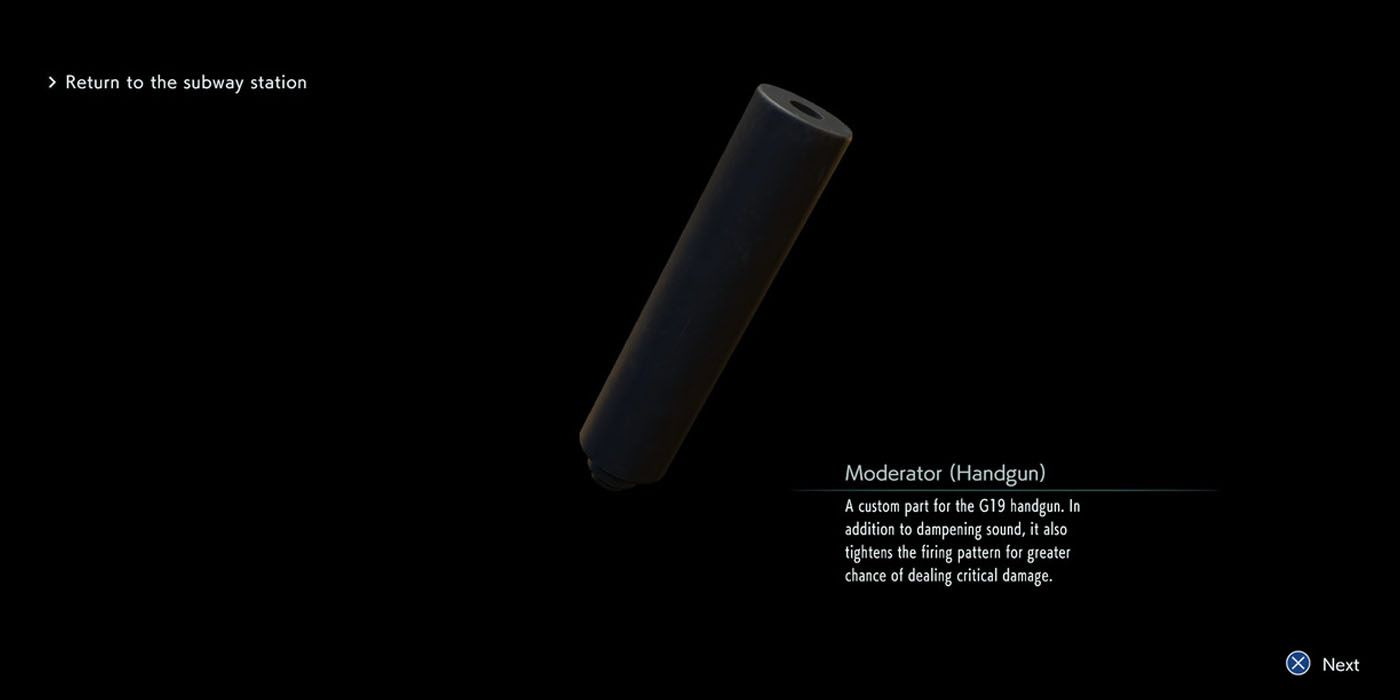 The second Supply Case reward is another attachment for the G19, this time the Moderator (Handgun). When attached to Jill’s G19 Handgun, the Moderator silences the weapon’s noise while also increasing its critical hit rate. For anyone who likes to use the G19, this is a must-have attachment that pairs perfectly with Jill’s Perfect Dodge.

The second Supply Case can be obtained by fighting Nemesis after completing the subway puzzle. Once Jill triggers Nemesis outside of Moon’s Donuts, he can be stunned for the Moderator. Either drop another Hand Grenade to drop Nemesis fast or lure him to a nearby electrical generator. 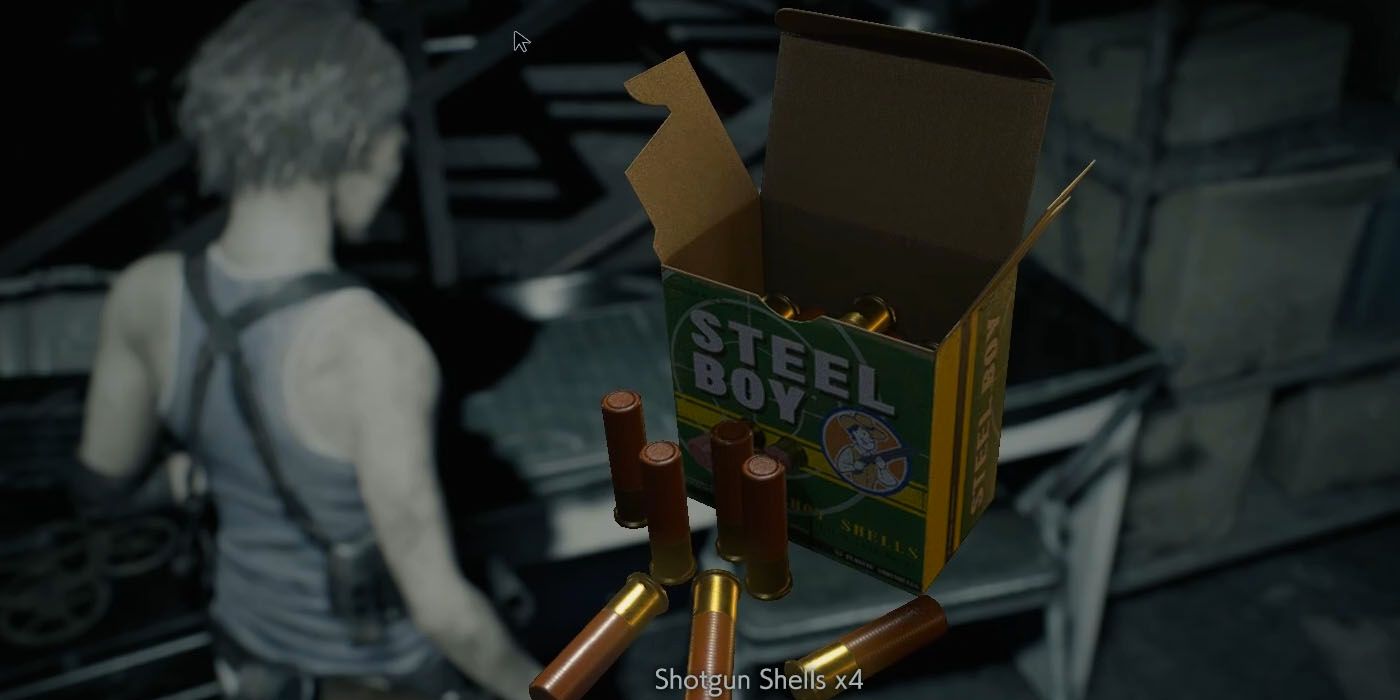 Unfortunately, Nemesis’ Supply Case drops become considerably worse after obtaining the Extended Magazine and Moderator. The third reward for dropping Nemesis are mere Shotgun Shells. To be fair, the Shotgun is fairly useful at this point in the game, but wasting ammo to gain ammo if never fun.

For anyone who wants (or needs) the Shotgun Shells, the third Supply Case is obtained by fighting him in the Sewers. As he’s chasing Jill, you can stun him by shooting an electrical generator or blowing up an Explosive Barrel during your escape. For the most part, though, the Shotgun Shells aren’t that useful and it’s best to stun Nemesis to buy yourself more time. 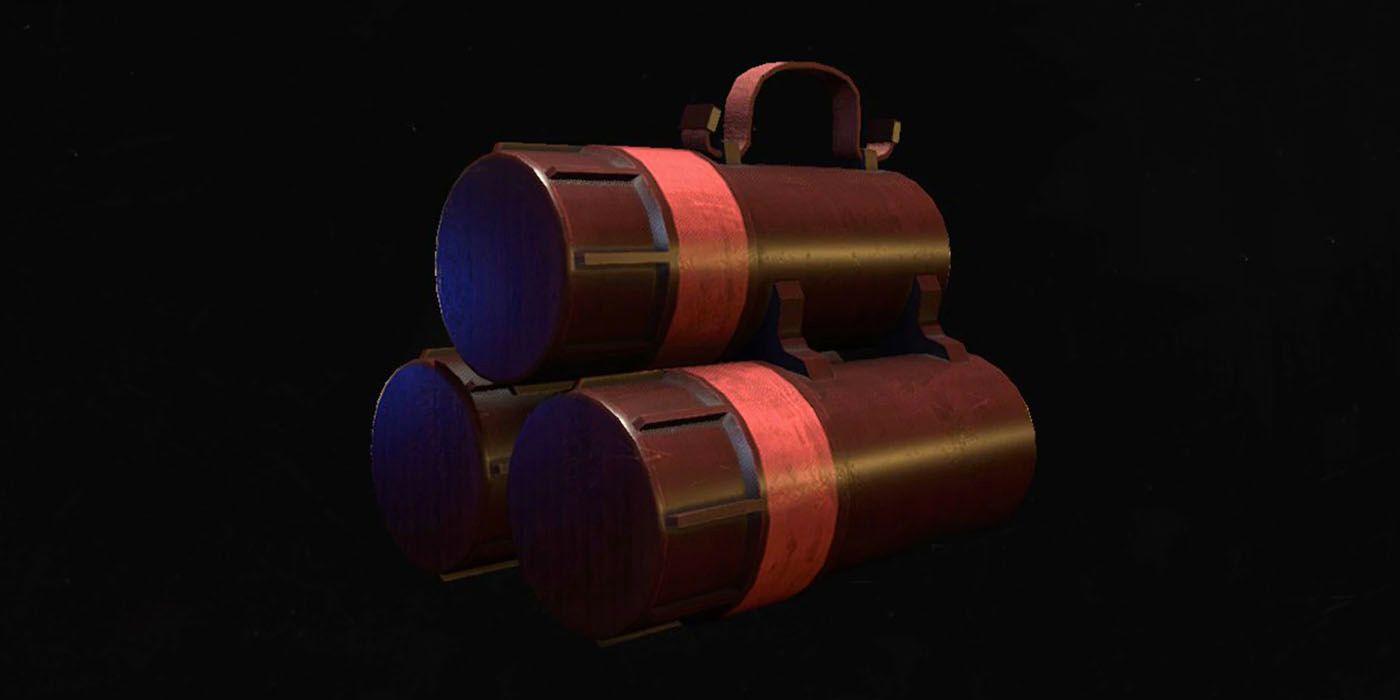 The last Supply Case is more useful than the Shotgun Shells in large part due to Nemesis being weak to Flame Rounds, but it’s clear that the Resident Evil 3 Remake doesn’t handle Nemesis drops half as well as the PS1 original. Either way, the Flame Rounds are useful and it’s not too hard to drop Nemesis a fourth time.

To obtain the final Supply Case, you need to stun Nemesis after escaping the Sewers and confronting Nemesis in Raccoon City one last time. Drop a Grenade or shoot an electrical generator to stun Nemesis. Pick up the Flame Rounds and move on knowing you’ve obtained all four Supply Cases.

Next: Resident Evil 3: How To Open The Subway Station Monument 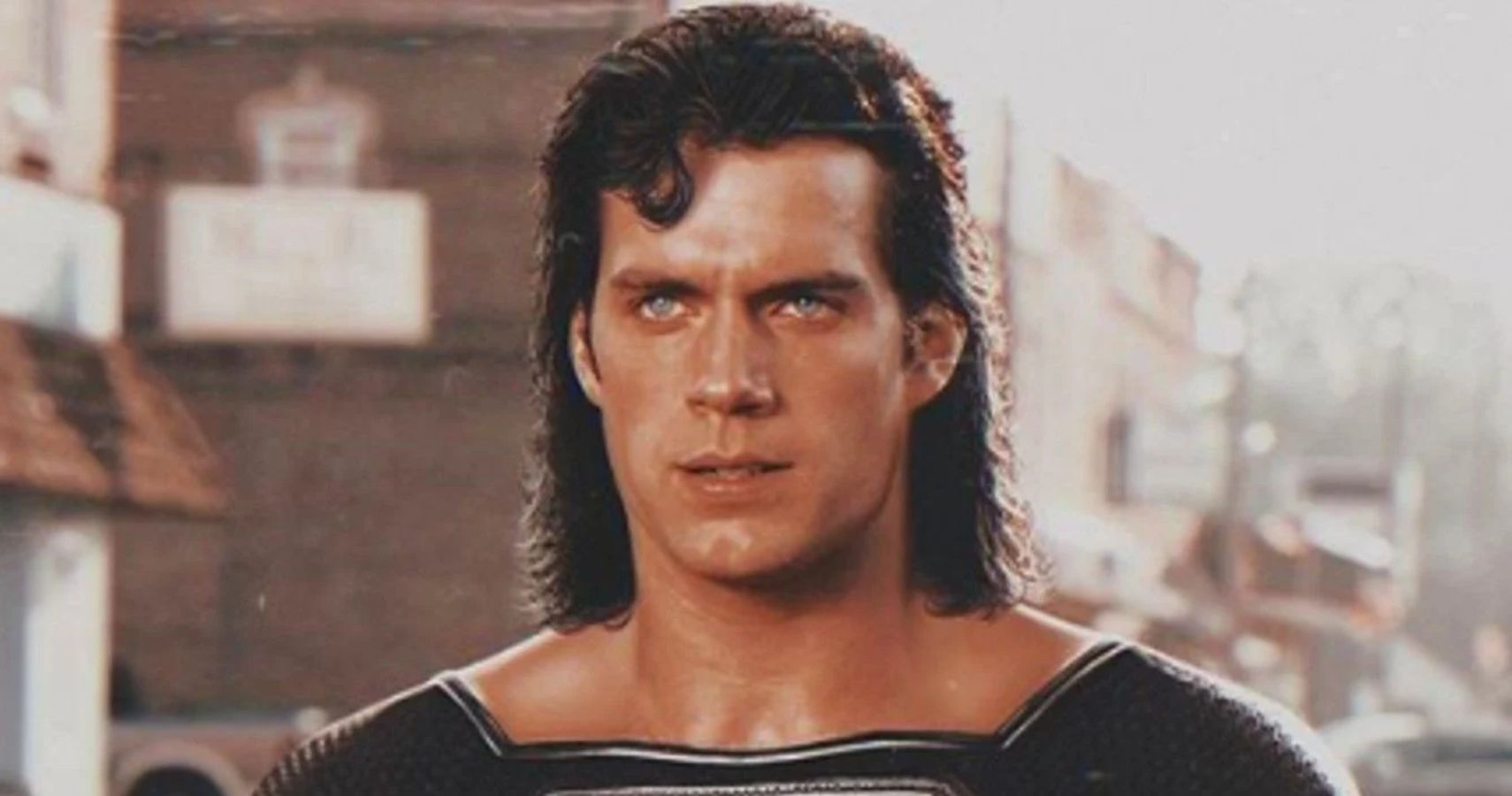