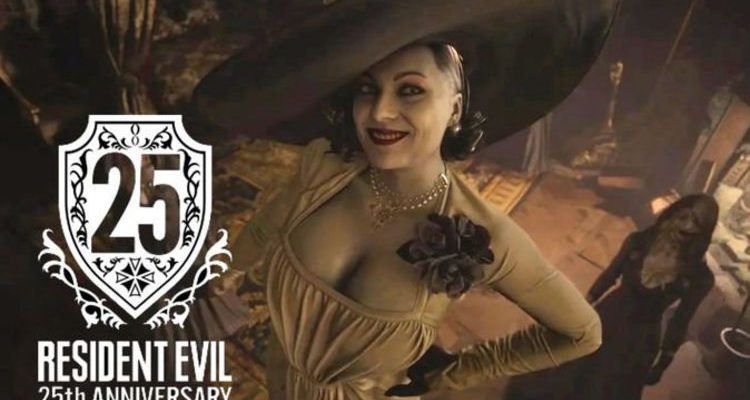 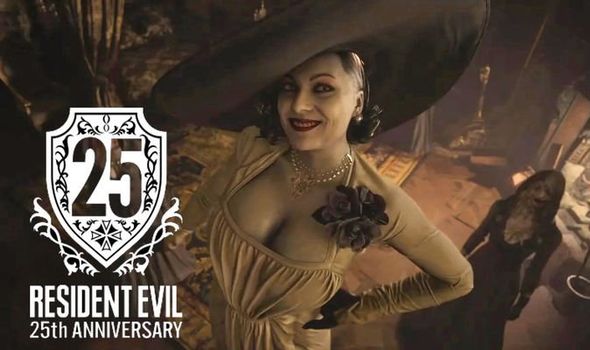 The Resident Evil series celebrates a major milestone today, with it being 25 years since the iconic and influential survival horror series made its debut. On March 22 1996 the first ever Resident Evil game launched on the original PlayStation in Japan, under what would go on to be the Japanese name for the series – Biohazard. Just over a week later Resident Evil launched in North America, with the title arriving in Europe in August.

Since then Resident Evil has gone on to become the most famous survival horror series ever, spawning plenty of sequels, remakes, spin-off games, movies, an upcoming Netflix TV show as well as a George Romero-directed TV spot – and much more.

And as we wait for official word on how Capcom are going to mark this big landmark date it’s emerged a brand new Village demo is in the works.

As reported by GamingBolt, over the weekend Capcom revealed in a Japanese PlayStation live stream that a brand new Village demo is in the works.

During the stream Capcom revealed that RE8 draws a lot of inspiration from RE4, and this will be seen in the upcoming demo which is combat focused.

Capcom said the demo will be out during spring 2021, but did not give an exact release window for it.

The latest RE8 news came a few days after Capcom told iconic Japanese gaming magazine Famitsu that a new Village demo was in the works.

As reported by TechnClub, Capcom last week told Famitsu that they had a number of events planned to mark the 25th anniversary of the Resident Evils series.

Among the things they mentioned was the next Village demo, which Capcom said – unlike the previously released Maiden teaser – will include a portion from the full game.

As RE fans wait for official word on when the next Village demo will release gamers on Reddit have been speculating it could launch around the time of the RE 25th anniversary.

In a post online one gamer said: “Capcom seems to have confirmed in Famitsu that new demo of Resident Evil Village after MAIDEN will feature a portion taken from the final game. Capcom is planning a large number of commemorative events for the 25th anniversary of Resident Evil so this demo could be expected here.” 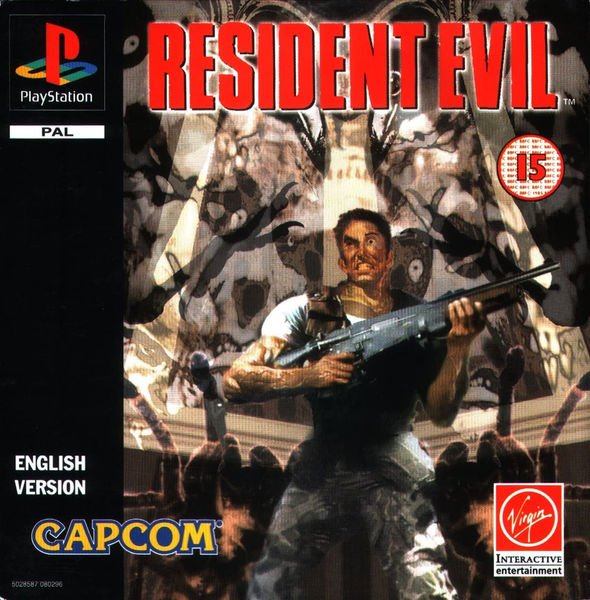 To which one RE fan asked: “When is the new demo supposed to arrive? Was it March?”

And another replied: “March 22nd is the RE 25th anniversary so probably around then”.

Unlike Maiden, which launched as a PS5 exclusive, the next Resident Evil Village demo is expected to be available on all platforms – current and next gen – when it launches.

Resident Evil Village – the eighth mainline game in the Resident Evil series – is out on PS5, PS4, Xbox Series X and S, Xbox One and PCs on May 7.