If you’re wondering about the pre-load, Capcom did state that the pre-load for the Resident Evil RE:Verse open beta will be available on April 5th, 2021, at 5 PM (PDT). This is good news for players with slower internet connections as they will have plenty of time to download the open beta before it goes live.

For those with PlayStation 5 and Xbox Series X|S consoles, you will be able to participate in the open beta and play the PS4/Xbox One version of the test via the backward compatibility feature. Make sure you have a Capcom ID that is linked to your hardware as it is a requirement to play this open beta, similar to the closed beta in January 2021. 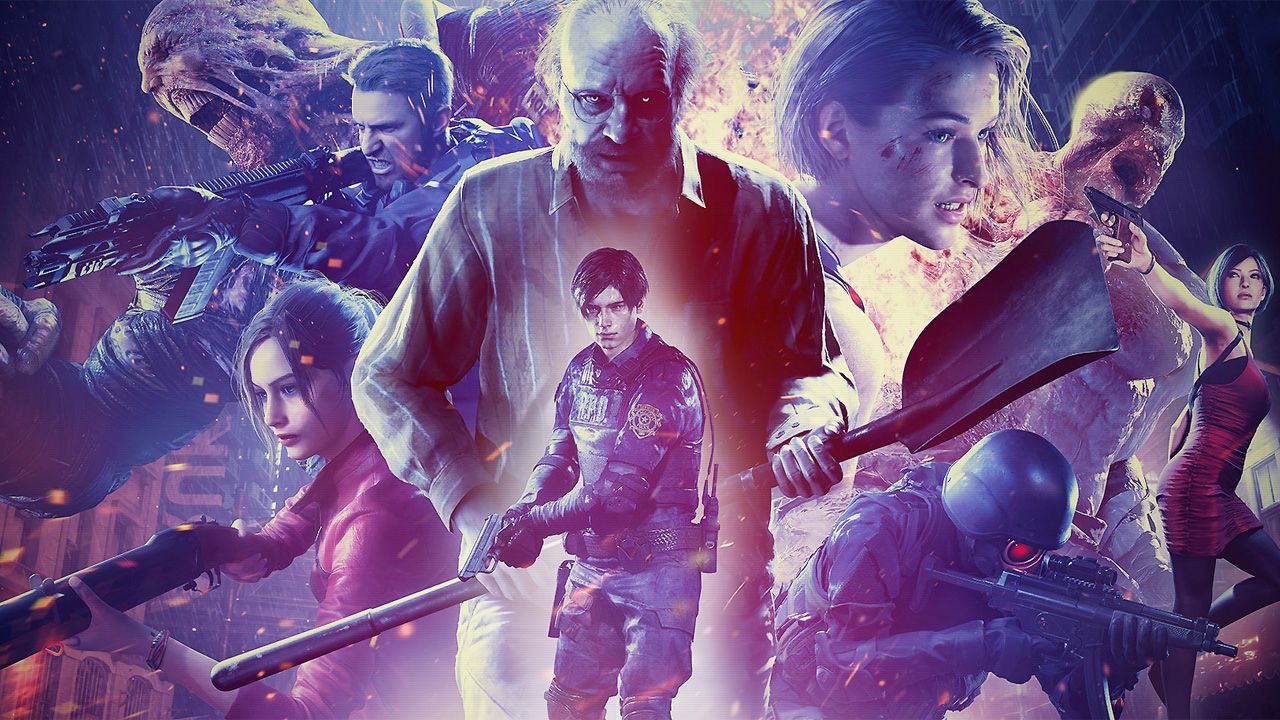 The game itself is a 4-6 player online multiplayer deathmatch with each match lasting nearly 5 minutes. Players get to choose their favorite characters from the Resident Evil universe and after getting killed, they can turn into different monsters from the franchise.

However, since the announcement, Resident Evil RE:Verse has gotten mixed reviews and first impressions both from hardcore fans and from casual players as they weren’t expecting this to be revealed as part of the 25th Year Anniversary celebration. The game will be a part of Resident Evil: Village that’s releasing on May 7, 2021, for PlayStation 4, PlayStation 5, Xbox Series X and Series S, Xbox One, PC. 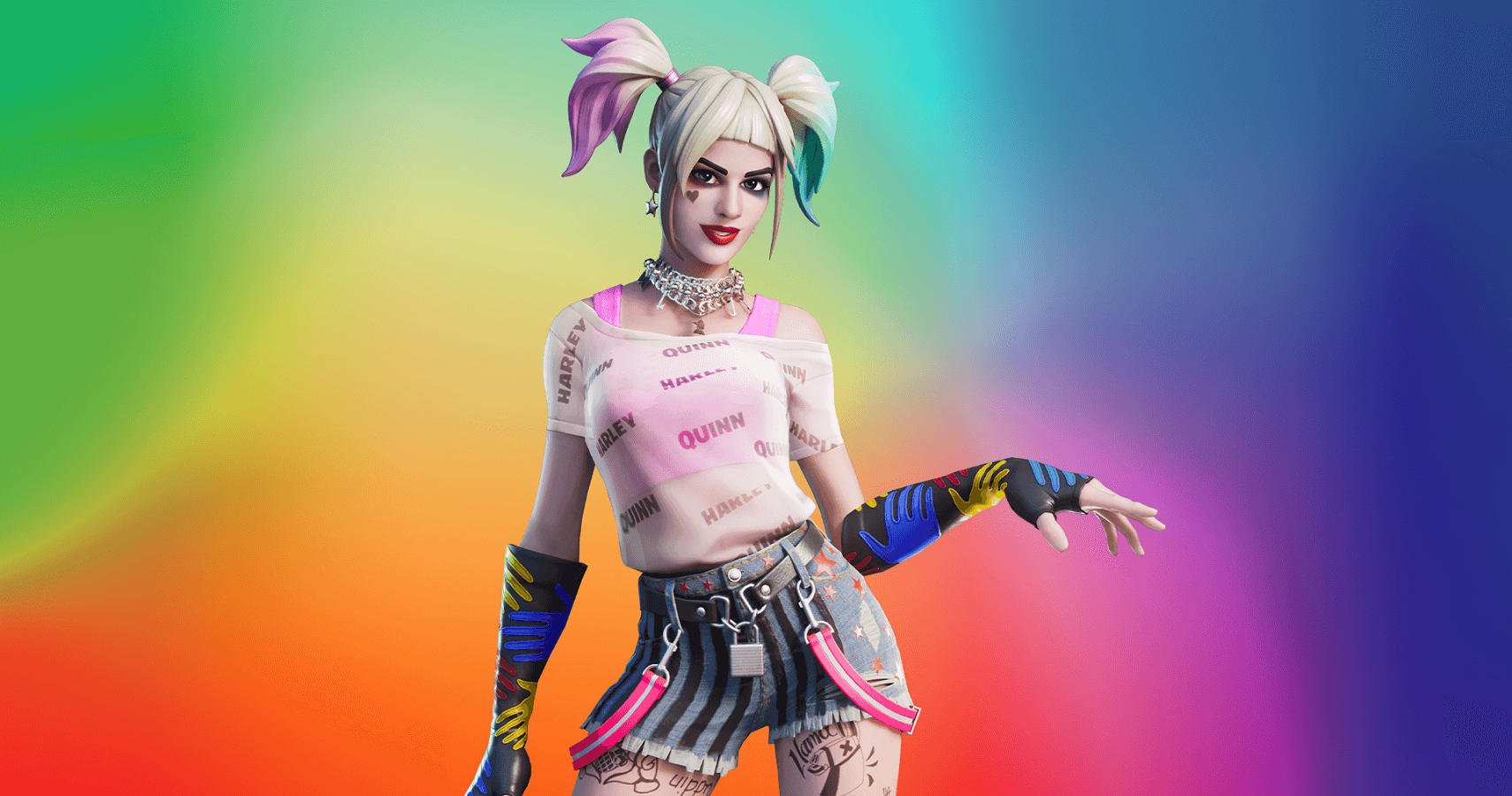