This Jumbo Chocobo Plush Will Give Any Final Fantasy Fan Comfort

Village was unveiled during the PS5 showcase in June to much fanfare. ike Resident Evil 7: Biohazard, the game is played from a first-person perspective. Unlike that game or the rest of the series, though, Village will feature horrifying werewolf-adjacent enemies to deal with. Based on key art, it appears even Chris may have a werewolf form.

Capcom has released three new Resident Evil Village screenshots. Ethan is probably not going to want to tangle with these enemies without some kind of weapon. Check out the images below.

Besides the art direction, the screenshots are impressive simply because of the amount of detail. Village is by far the best looking game in the series, as we would expect from a next-generation experience. Also in an update to IGN, Capcom said it feels Village is “an accumulation of all the best elements of Resident Evil games from the past 25 years.” If that’s true, Village should be an unforgettable experience. Resident Evil 7 was a step in the right direction for the series, bringing back genuine scares and a tense feeling of survival.

Village is coming to next-gen consoles and PC in 2021. However, Capcom said the game might appear on PS4 and Xbox One as well, but “no promises.” Of course, since the game is being made with next-gen in mind, the absolute best experience will be on those consoles and the recommended PC specs. 2021 will be a good year for Resident Evil fans. Not only is Village releasing, but a new CG Netflix show will debut. 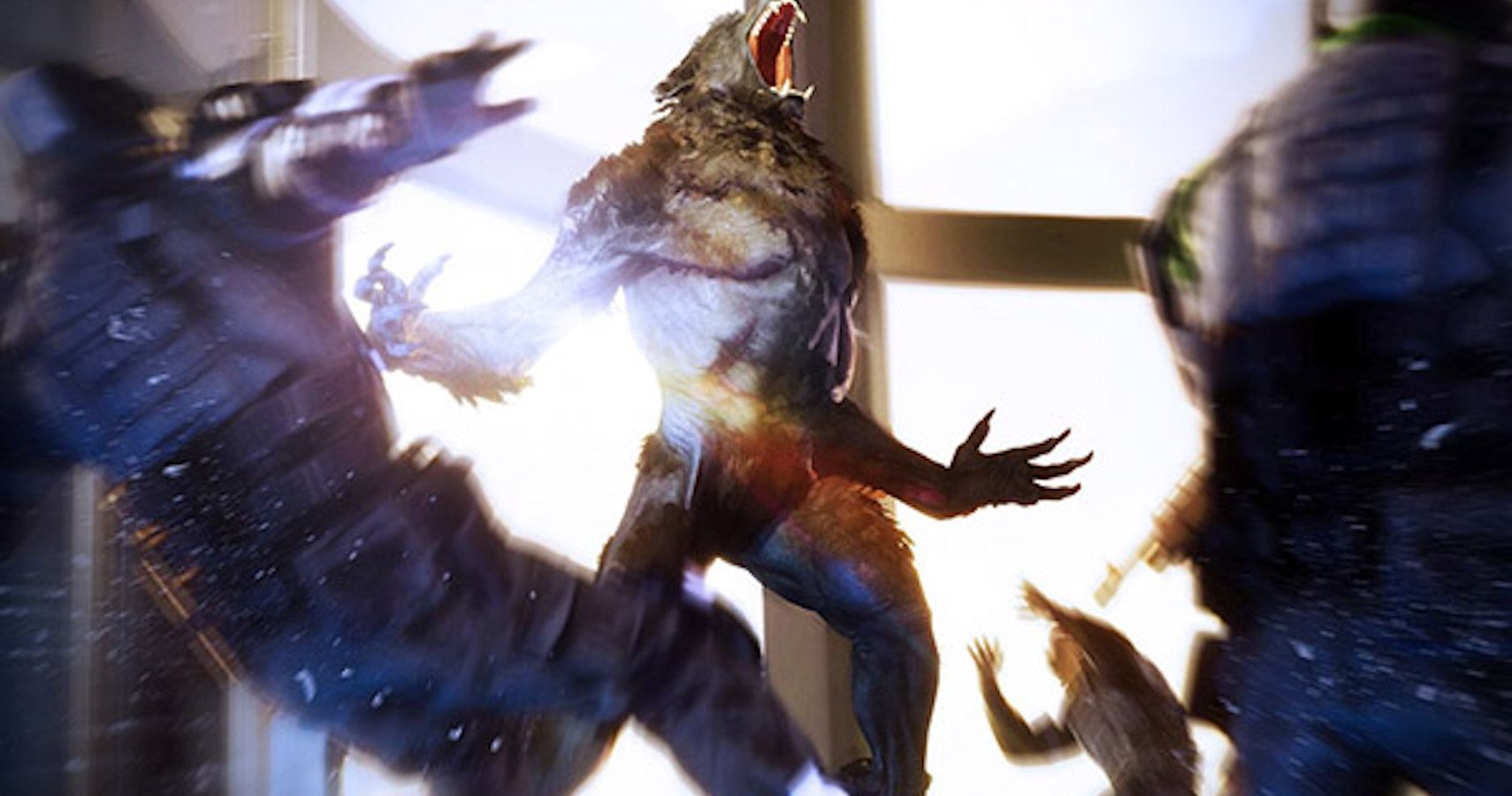 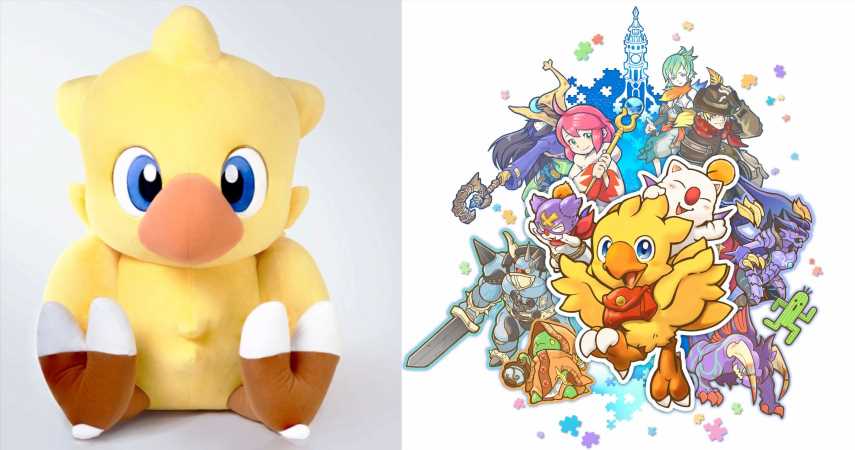 This Jumbo Chocobo Plush Will Give Any Final Fantasy Fan Comfort
Recent Posts
We and our partners use cookies on this site to improve our service, perform analytics, personalize advertising, measure advertising performance, and remember website preferences.Ok