Survival horrors often include inventory management as an important part of the game. Resident Evil: Village, like previous titles in the Resident Evil franchise, places a big emphasis on resource management, with ammo being one of the most valuable items throughout the adventure.

How To Get Infinite Ammo In Resident Evil 8 Village 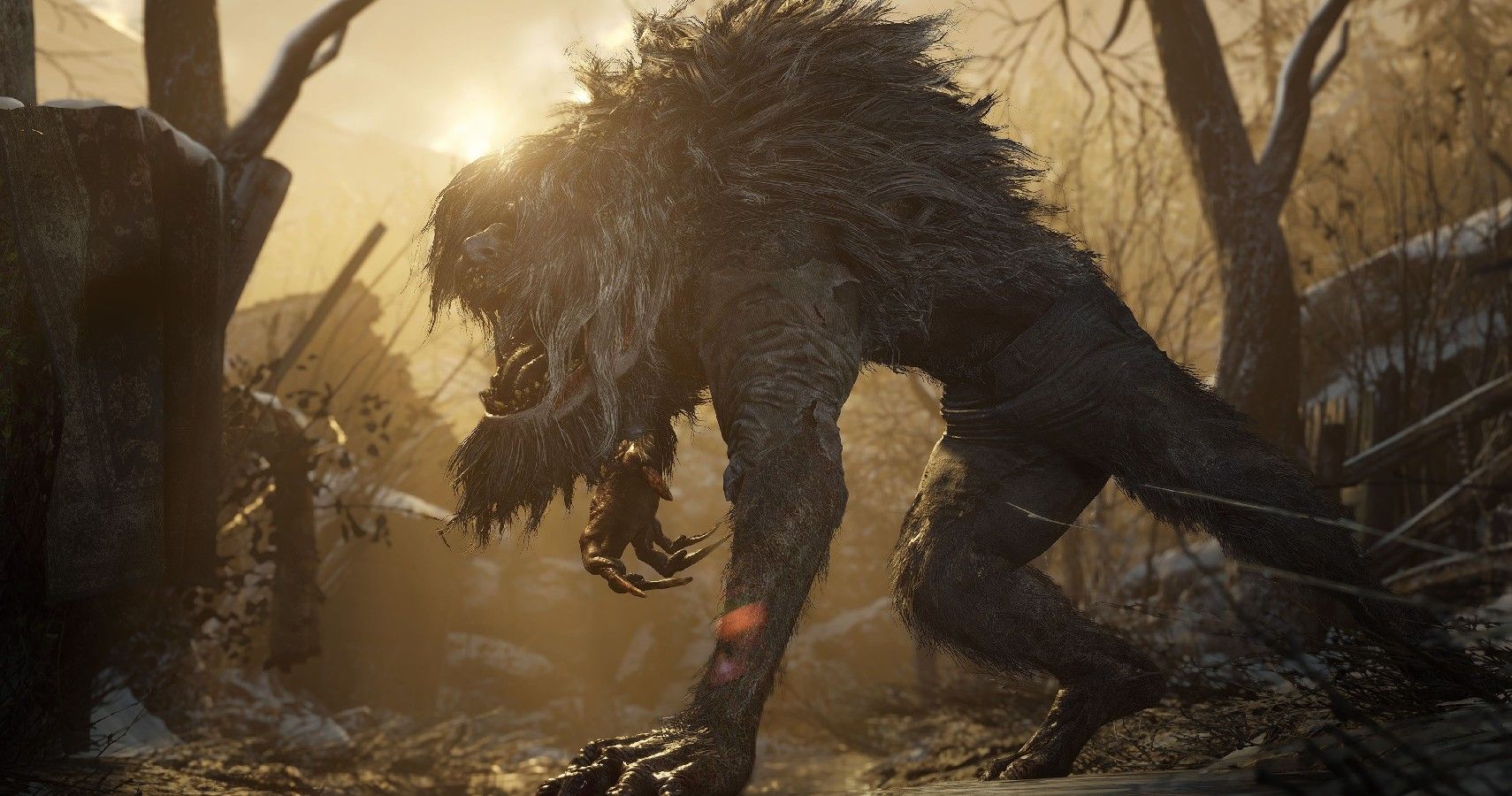 However, we don’t advise rushing through the game, as you may miss out on weapon modifications and upgrades. Some of these can be found hidden around the map, whilst others are purchased from Resident Evil 8’s merchant, the Duke. To unlock the infinite ammo cheat for a gun, you must have the weapon fully upgraded and have all custom parts attached.

After completing the game, you will unlock the Extra Content Menu, which you can find in Bonuses on the main menu. This extra content menu contains various cheat-like abilities that you can activate in Resident Evil 8, including infinite ammo. Rather than having just one cheat that covers all weapons, there are infinite ammo cheats for each weapon featured in the game. 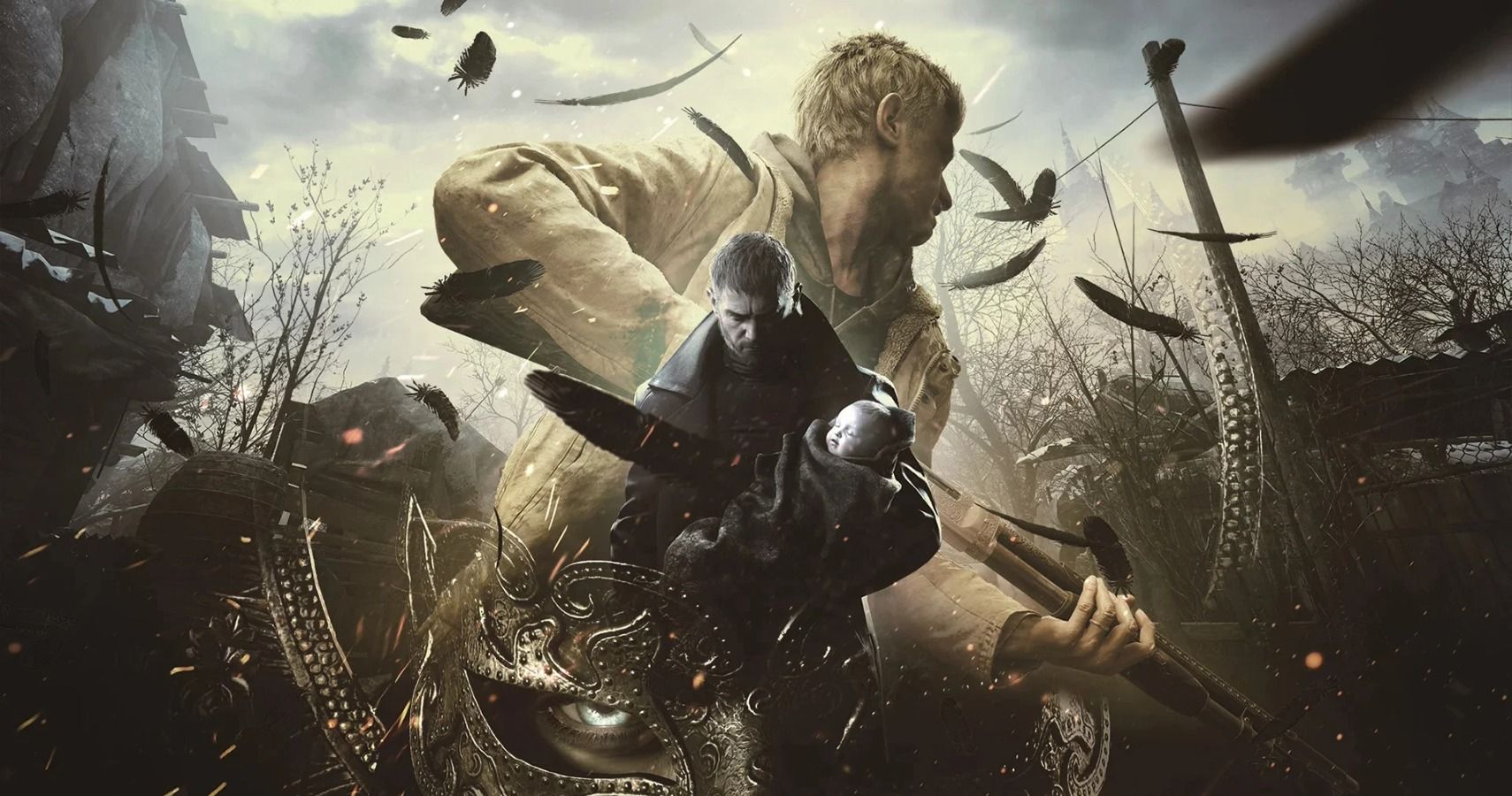 To unlock the infinite ammo cheats, you need to purchase them from this menu with challenge points. This is a type of currency that you will earn whilst playing Resident Evil: Village. You will get CP for a variety of activities, although they won’t be revealed until after the main story. That means you might need to replay the main story a few times before you are able to get infinite ammo on every gun in Resident Evil 8. When the story is complete, you will get CP added for every challenge that you completed in your initial playthrough.

It’s definitely worth replaying the story a few times to get CP, as they are also needed to unlock special weapons and even the extra Mercenaries mode.