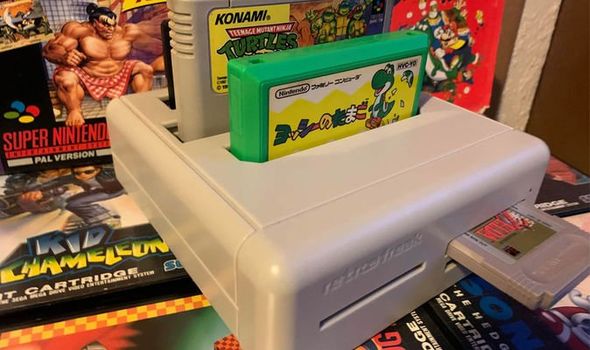 The Mega Drive Mini is the latest classic console to hit the shelves, offering gamers a convenient way to experience some retro gaming icons.

It follows in the footsteps of pint-sized consoles such as the SNES Mini, NES Mini and PlayStation Classic.

However, like all mini consoles it comes pre-loaded with a selection of games – and once you’ve finished those titles you’ve expended your library.

So, if you’ve gotten a taste of retro gaming and want to delve deeper into that nostalgia rabbit hole then Express.co.uk is here to help.

We’ve rounded up other top systems that should be on your radar if you want to get more into retro gaming.

The Retro Freak is arguably the best all-in-one system you can get right now.

It comes in two varieties – a standard version or premium package.

The latter includes an adapter that lets you use the original controller for the supported systems.

So you’ll be able to break out that SNES or Mega Drive joypad to get a more authentic experience.

All games are displayed on HD, and can be installed onto the system’s built-in memory or SD card so you avoid the need for swapping out carts.

The Retro Freak has plenty of features, supported formats and is a reliable little machine that is well made.

And, to top it all of, you’ll be able to play games from any region with the Retro Freak – meaning you can tap into the import market scene.

For our money, it’s a much better choice than the Retron 5 which we encountered issues with where one cartridge slot ended up gripping too tightly to games.

There aren’t many retailers that still sell the Retro Freak, with Funstock Retro one of the few left.

Currently, if you’re looking for a retro system right now that plays multiple systems then the Retro Freak is the best option. 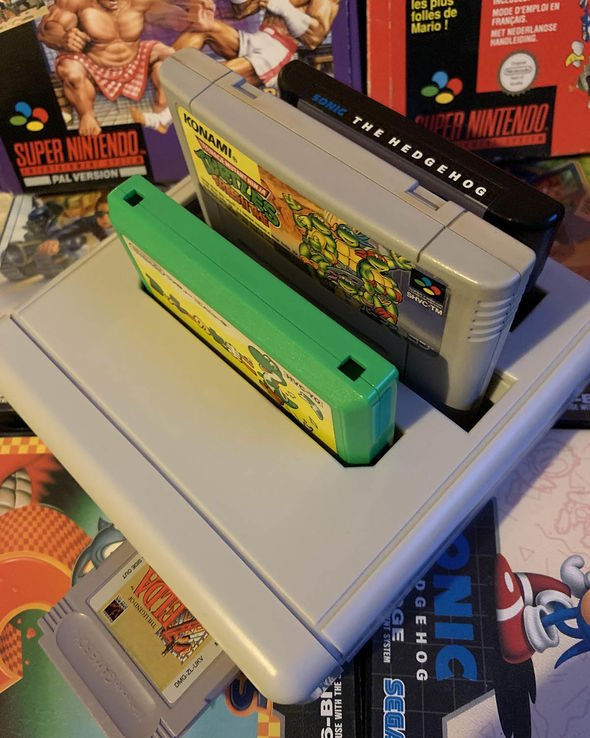 The Polymega could end up being the retro system to end all retro systems when it finally launches.

A modular console, the base unit of the Polymega has a CD drive which plays a wide variety of systems.

These machines are the original PS1, the Sega Saturn, the Neo Geo CD, the Mega CD as well as the PC Engine CD and TurboGrafx CD.

Additional modules can be bought which insert into the top of the Polymega and are designed to allow users to play cartridges for a specific system. 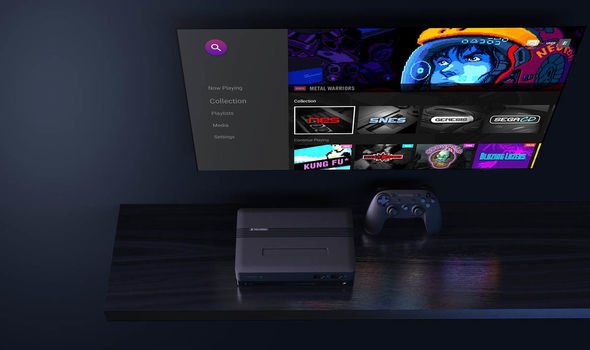 Currently, the base unit of the Polymega is priced at $299.99 with each module costing $59.99 minus the cost of shipping from the US.

Polymega also said the console will be available to buy from select retailers in fall 2019.

Excitingly, a digital marketplace is in the works as is a light gun which lets users play light gun games on an HD TV.

Old school light guns such as the Namco G-Con or Konami Justifier only work on CRT TVs. 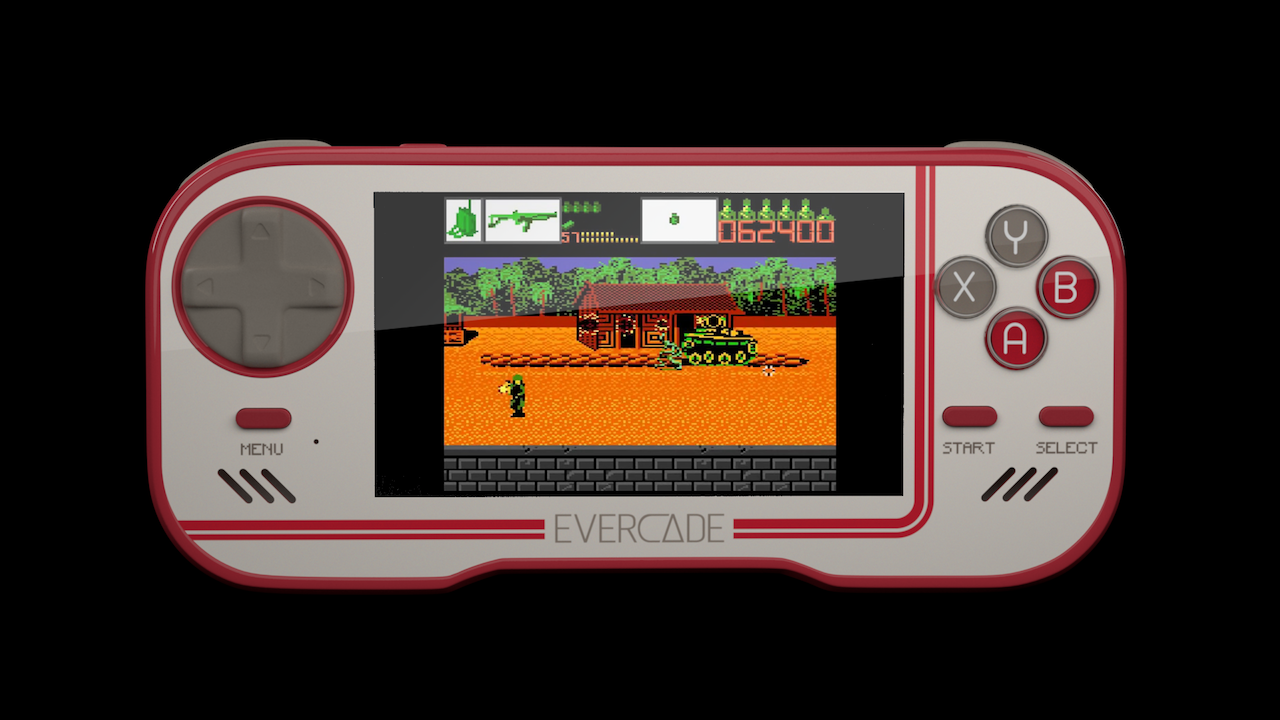 The Evercade could turn out to be a great little console for those looking to get into the retro gaming scene.

Pencilled in for a March 2020 release, the Evercade acts as a handheld that plays bespoke carts offering compilations of retro games for iconic devs.

So, there will be Evercade carts for major names such as Namco, Atari and Technos to name but a few.

Games that are coming on Evercade carts include Splatterhouse 2 and 3, River City Ransom, Dig Dug, Tempest and many more.

The Evercade can also be hooked up to a TV so you can play games via an HDMI output.

One of the most appealing things about the Evercade will be the price.

Single carts which come loaded with a selection of retro games will cost just £14.99. 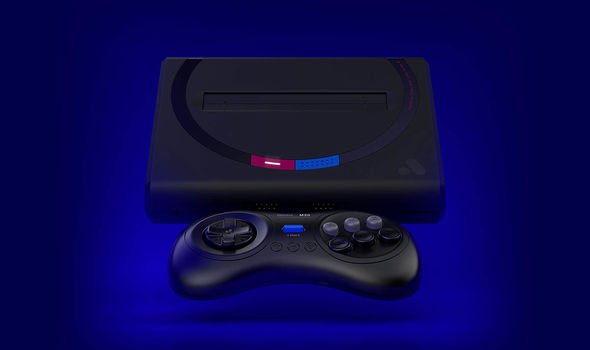 Last, but not least, Analogue has a selection of brilliant retro consoles that are focused on specific formats.

The Washington-based firm made their name with a console version of the Neo Geo MVS arcade machine before moving onto the Analogue NT and NT Mini.

The latter are aftermarket NES consoles which are powered by an FPGA chip, which is programmed to precisely emulate vintage hardware.

This undoubtedly provides a better retro experience, but comes at a price – with the Analogue NT initially costing $500.

More recently Analogue has launched the Super NT and Mega SD which both come in at the much more appealing price of $189.99. 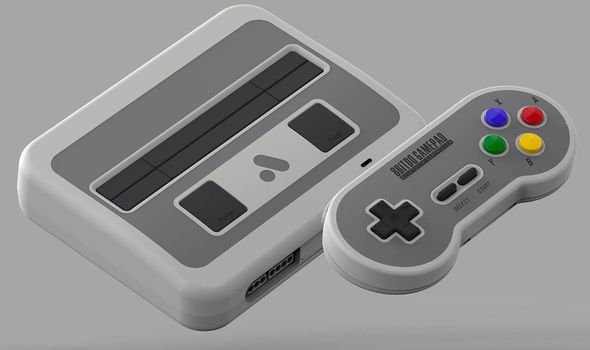 If you’re after a premium retro experience, and you’re devoted to a specific 16-Bit console, then these are the consoles for you.

Both the Mega SD and Super NT come in a variety of colour schemes and include wireless controllers.

They play games from multiple regions in HD, while the Mega SD can even be connected to an original Mega CD and also comes with a Master System adapter.

Clicking here will direct you to Analogue’s official website.

• Stay tuned to Express.co.uk for more gaming news and reviews