A fork of the reverse-engineered GTA 3 code has been restored thanks to one developer’s counter-notice to the DMCA filed by Take-Two.

After years of work by a developer who goes by aap and many others, reverse-engineered versions of GTA 3 and GTA Vice City were pulled from GitHub. Their removal came after a DMCA was filed by Take-Two Interactive, GTA developers’ Rockstar’s parent company. The team’s project leader admits to having flown under the radar for a long time but remains hopeful this isn’t the end of the line for the projects.

The projects, named Re3 and reVC, and their users have been given a glimmer of hope this week. When the DMCA was issued, it took down 200 forks as well as the two core projects. The developer of one of those forks, New Zealander Theo, issued a counter-notice to the DMCA in an attempt to have their work restored. 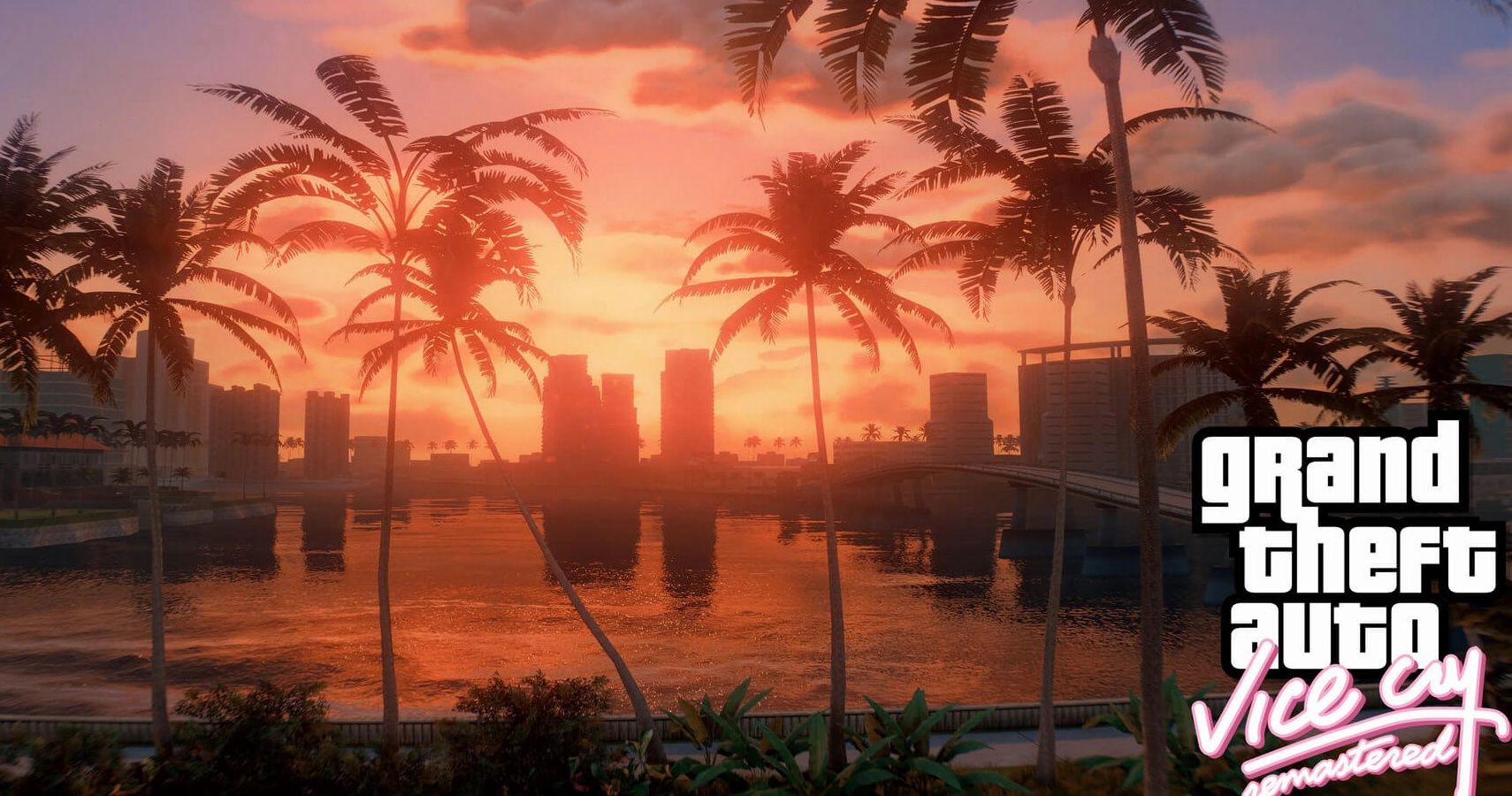 TorrentFreak reports the counter-notice has been successful. Theo’s notice states their fork contains “no code owned by Take-Two”, hence why they believe it should not have been removed. While Theo has not heard anything from Take-Two, DMCA rules dictate that if the notice has not been responded to within 10-14 days, the content can be restored. Two weeks have passed, and Theo’s fork is back online.

It is only the slimmest of silver linings, of course, as the core projects remain offline. That also means aap’s work to do the same thing with the PSP’s Liberty City Stories is also on hold. The code has made a number of improvements to the iconic games, but can only be used on PC. The code also requires the users to own a copy of the games since game assets are not included.

Until the projects are restored, should that day ever come, this is just one less thing for GTA fans to distract themselves with until GTA 6 arrives. It’s going to be a while yet as neither Rockstar nor Take-Two has even mentioned the game. That hasn’t stopped rampant speculation and more rumors than we can count at this point. Before fans hear anything about GTA 6, Rockstar has the next-gen release of GTA 5 to prepare for.