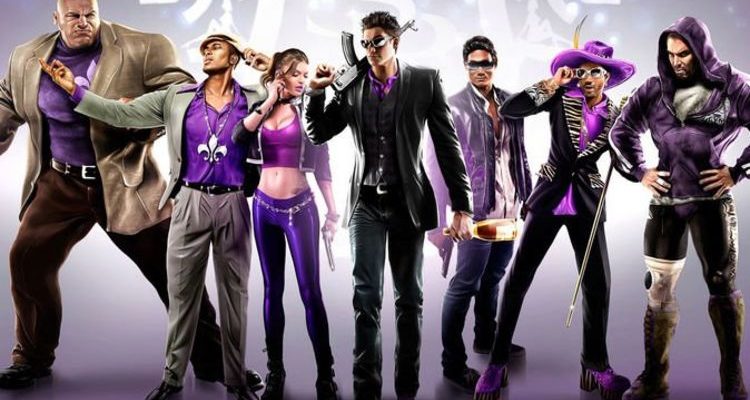 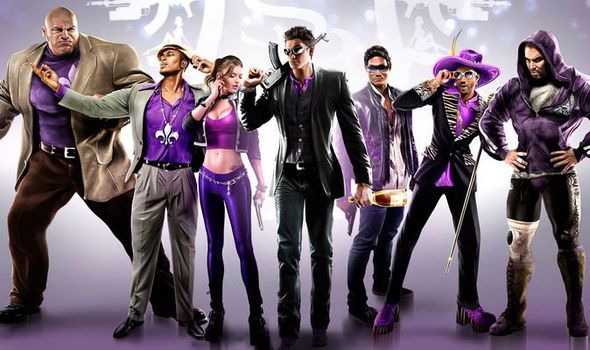 Saints Row fans are enjoying an exciting week for the outlandish GTA-style series, with a Saints Row Reboot getting revealed at Gamescom – and now Saints Row The Third Remastered has become free to download. For a limited time only, EGS users will be able to download Saints Row 3 Remastered without paying a single penny. The classic Saints Row game will be a free Epic Games Store download until 4pm on Thursday September 2.

The news comes as a number of games are exiting the Epic Games Store free download carousel.

After 4pm UK time today Void Bastards and Yooka-Layee will no longer be available to download from the EGS for nothing.

Besides Saints Row, Automachef will also be available as an Epic games Store free download until September 2.

The new Saints Row game is launching on February 25 2022 on Xbox and PlayStation consoles as well as on the Epic Game Store.

“In a world rife with crime, where lawless factions fight for power, a group of young friends embark on their own criminal venture, as they rise to the top in their bid to become Self Made.

“Experience the biggest and best Saints Row playground ever created; the unique sprawling world of Santo Ileso is the backdrop for a wild, larger than life sandbox of thrilling side hustles, criminal ventures and blockbuster missions, as you shoot, drive, and wingsuit your way to the top.

“As the future Boss, with Neenah, Kevin, and Eli by your side, you’ll form The Saints – and take on Los Panteros, The Idols, and Marshall as you build your empire across the streets of Santo Ileso and battle for control of the city. Ultimately Saints Row is the story of a start-up company, it’s just that the business The Saints are in happens to be crime.”

The new Saints Row game will dial back over-the-top style of recent entries in the series, with a more grounded approach that still retains the humour the franchise is known for.

Speaking to Eurogamer, Volition’s Jim Boone said: “By the time you were done in Saints Row 4 – and spoilers here – you were the ruler of the galaxy.

“Where would we take it from there? In Gat Out of Hell, well we went to hell – but there truly isn’t anywhere to go past there! Even though we loved the mechanics we came up with, the superpowers and everything, it didn’t leave us a lot of runway to figure out where we would go past that – so it was a pretty easy decision to go back to our roots with something contemporary.” 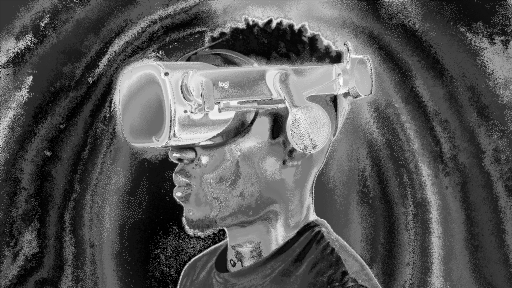 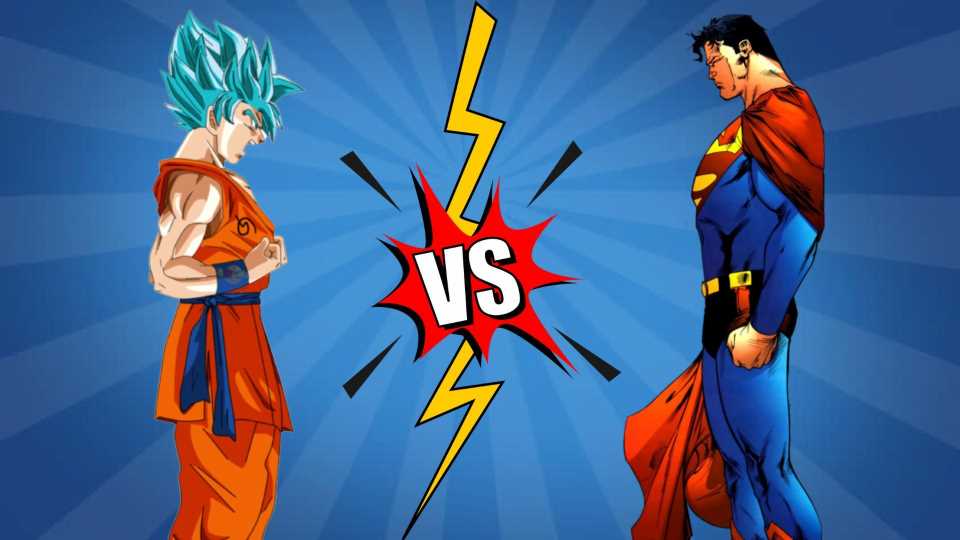 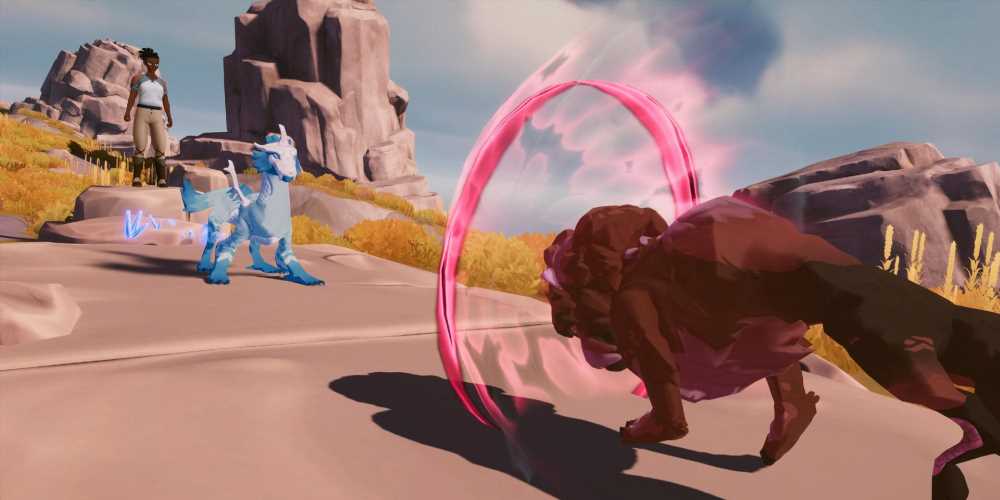