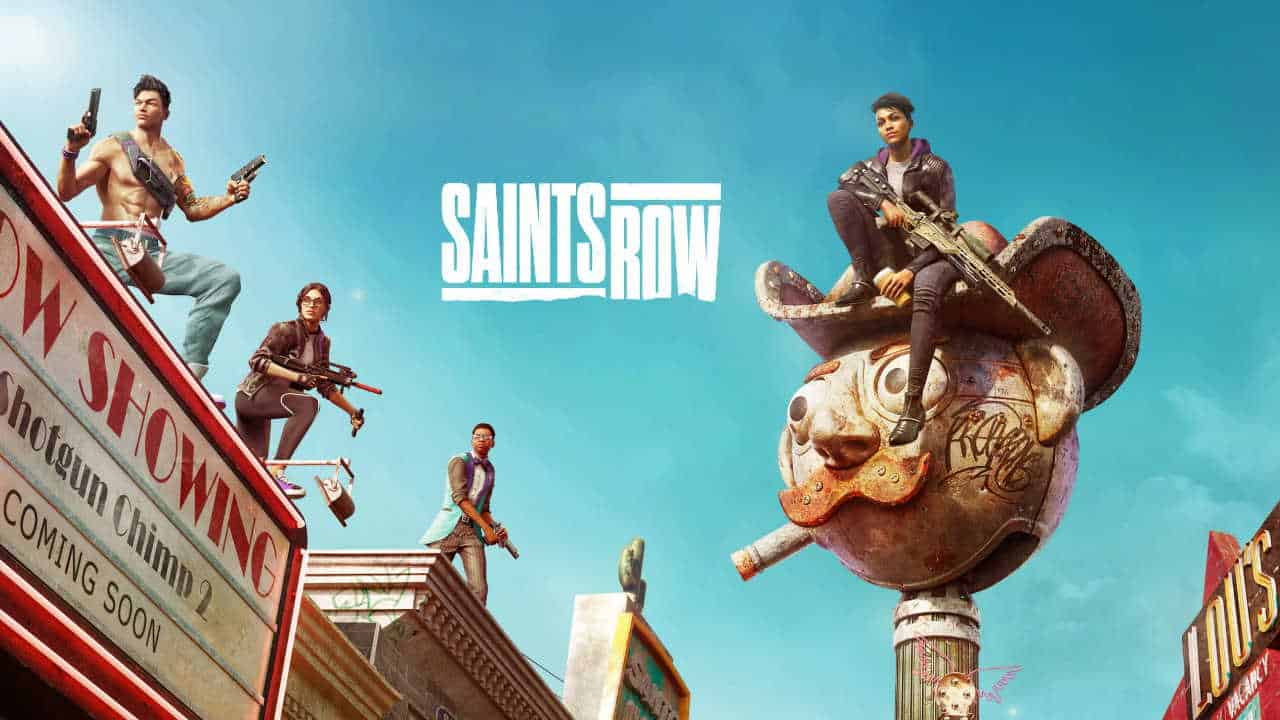 A reader insists that Saints Rows has been unfairly treated by reviews and online opinion, and that it’s actually a very enjoyable game.

I often find myself disagreeing with reviews. Maybe it’s me, maybe I’ve got bad taste in games, but I enjoyed Balan Wonderworld and Werewolf: The Apocalypse, and I’ve liked pretty much every Assassin’s Creed game. Some people might cluck their teeth in disgust at that, others might nod along in agreement, but I don’t care. I like what I like, and I can tell you that I really like the new Saints Row.

I will say that I have no strong opinion about the previous games though. I did play Saints Row 3 and enjoyed it, but I think that there were other things out at the same time I got it, and I perhaps didn’t give it it’s full attention. So, I went into the new game with no real prejudice or expectations, just that I assumed it would be another Grand Theft Auto style open world game with wacky missions.

I know GTA 5 is still popular, but I haven’t played it in years and there hasn’t really been anything similar, to my knowledge, since. Sure, there have been lots of open world games but for some reason they’ve either been fantasy based or first person like Far Cry. In terms of games that are actually like GTA but still offer something different Saints Row is the first game in ages like that.

I have seen in many reviews that they will say something like ‘the action is better that GTA’ and then immediately add a ‘but’ to that and try and kind of dismiss it. What could be more important in an action game?! The guns and movement in Saints Row are excellent, just as good as any straight shooter and that is massively important.

It’s why even simple side missions, like taking out a group of enemies, is still fun hours into the game. Saints Row has good foundations and there’s plenty of variety too, since you can go about things more stealthily and cautious, use weapons to strike from a distance, or get up close and personal with melee and short range.

The driving, as well, the complaint is you can just plough through traffic and you don’t take much damage, and that’s meant to be a bad thing?! Is anyone going to be buying this game thinking they’re going to end up with Gran Turismo? No, the driving in Saints Row is completely its own thing and it’s a ton of fun. It’s a proper arcade racer, not GTA’s bland middle option where it’s not realistic and it’s not crazy either.

The story and characters? Everyone’s going to have a different reaction, but I think the game is very funny. Your boss character is the best and has some amazing lines, especially if you use the British voiceover. Eli and Kevin can be annoying, but I really like Neenah and they all have at least a few good moments, and at least they’re basically decent people unlike Trevor from GTA.

There’s tons of other good stuff beyond the basics too, all the different side missions are great and you can beat the game with only a third of it done and most of what’s left isn’t just filler, it’s proper extra mission with their own style and rules (the LARP stuff is amazing!). In my opinion the open world is a lot better than GTA 5 too, which doesn’t really handle the change from city to countryside very well, but here it feels very natural and the off-road racing is great.

Sure, there are bugs, and the graphics aren’t the best, but I’m sure the glitches will get sorted out and I honestly can’t say any of them ever bothered me. If anything it just make the game even funnier, especially when they happen in a cut scene that’s trying to be all serious.

I’m not pretending Saints Row is the best game ever or anything, but I don’t see how it needs to be in order for you to enjoy it and consider it a good game. I’ve enjoyed all my time with it and I’m not done yet. Criticise it if you want but I feel people, probably many that have never played it, have just been dogpiling on it because they think it’s fun to rag on something that seems to be an easy target.

Remember that Saints Row is made by people who have been trying to make a neat game and I don’t think it’s fair that it should be criticised unfairly just because it’s become cool to do so. My advice would be to try it yourself and decide what you think, not just go with the internet herd.