The community around Minecraft has been up in arms ever since Mojang announced that private servers would be subject to moderation. The introduction of account-wide player bans only added fuel to the fire. The company recently made clear its position on these controversial matters, bringing on a backlash from players who soon took to social media, causing the hashtag “SaveMinecraft” to trend for an extended period of time on Twitter.

The anger is a result of the most recent update for Minecraft: Java Edition which allows players to report each other to a moderator for “inappropriate chat messages or dangerous behavior,” even on private servers. “The type of behavior that will get you banned is hate speech, bullying, harassing, sexual solicitation, or threatening others,” Mojang noted. The community clearly considers this to be a major intrusion, but many critics have also voiced concern over the possibility of account-wide bans resulting from people conspiring to report players on private servers.

“We recognize that private servers function independently from Mojang and many use that independence to create remarkable Minecraft innovations that enrich the community,” the company pointed out. Mojang however added that “every player should enjoy a safe Minecraft experience wherever they choose to play.”

“Seeing a game I grew up with and loved starting its downfall is extremely depressing,” a player going by the name of Knightfall tweeted. “This isn't the Minecraft I grew up playing and it shouldn't be the Minecraft kids today are growing up with.” The user also posted a picture which has been making the rounds on the platform. This points out that “Minecraft has shaped so many people, but the new global moderation update is unjust. We need to join together to keep Minecraft fair for all for years to come.” This goes on to say that “Minecraft has decided to implement a system which can permanently ban players on all servers regardless of the rules on the server. Private servers are no longer private.”

While most have been targeting Mojang, many have pinned the blame on Microsoft. Mojang and Microsoft have both declined to comment any further on the matter. Community Manager MojangMeesh on the other hand recently said on Reddit that while Mojang values feedback, “it does not mean that feedback will always change the design principles Mojang adheres to.” MojangMeesh went on to implore players not to harass any developers about the issue. “Harassment does not help anyone,” MojangMeesh noted. “We want to maintain a constructive and open dialogue with you and this kind of behavior inhibits that.” The comment has currently been downvoted thousands of times. 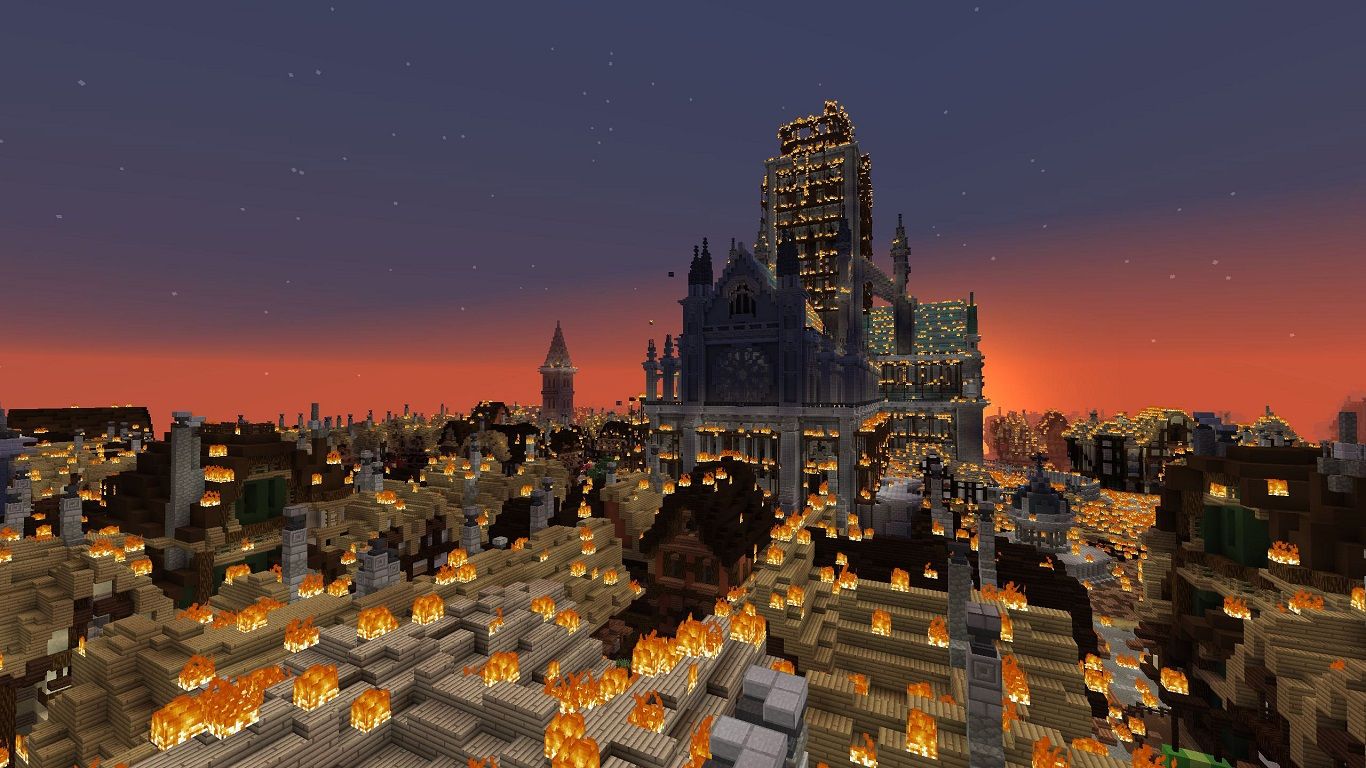 “Sorry, but this entire shitfest has been on blast by your community for about a month straight now and there’s been very, very little true discussion from Mojang to come from it,” one commenter pointed out on Reddit. “How long will an appeal take,” another commenter asked on the platform. “Since a lot of us are worried about false positives, give us a time period.”

The community has taken to modding as a means of getting around this newly implemented moderation system. The mod known as No Chat Reports for example has already been downloaded more than 200,000 times. This apparently removes “cryptographic signatures” from chat messages, making them impossible to associate with an account.