Switch owners don’t have a lot of choices when it comes to MMOs. The Elder Scrolls Online is absent, Final Fantasy 14 remains a PlayStation exclusive, and you can forget about trying to run Black Desert on Nintendo’s hybrid console. However, if you’re looking for a grinding fix on Switch you’re in luck, as the sci-fi MMORPG Skyforge is scheduled to release for the console on February 4.

Skyforge was first released on PC in 2017, offering a free-to-play MMO that combines tropes from popular sci-fi and fantasy games. You explore the unique world of Aelion, playing as an immortal that can switch between 18 different classes and use various “celestial powers” to aid in combat. It’s not the most popular MMORPG on the planet, but still earned a dedicated fanbase for its wild take on the genre and intriguing combination of futuristic and medieval gear.

The free title was scheduled to come to Switch this fall but the dev team feels the extra time was needed to add another layer of polish to Skyforge. “Our number one goal is to make Skyforge shine on Nintendo Switch. We feel this is the best course of action to bring you a complete experience that’s on par with the caliber of Skyforge on other platforms, with no cuts and no compromises,” reads the latest Skyforge blog post.

There’s also a bit of goods news to go with postponement, “Finish the tutorial missions within the first few weeks of release to receive the epic Cyber Warrior Costume, plus five more divine cosmetics to kit out your immortal with. New Founder’s Packs containing the Switch-exclusive Callsign NX Wings will be available from Nintendo eShop, and the first Invasion already has Aelion in its crosshairs for a post-launch assault.”

Skyforge will eventually be joined on Switch by Caravan Stories, another MMO that was previously a console exclusive on PlayStation. That title is yet to receive a release date, although we wouldn’t be surprised to see it drop at some point in 2021. 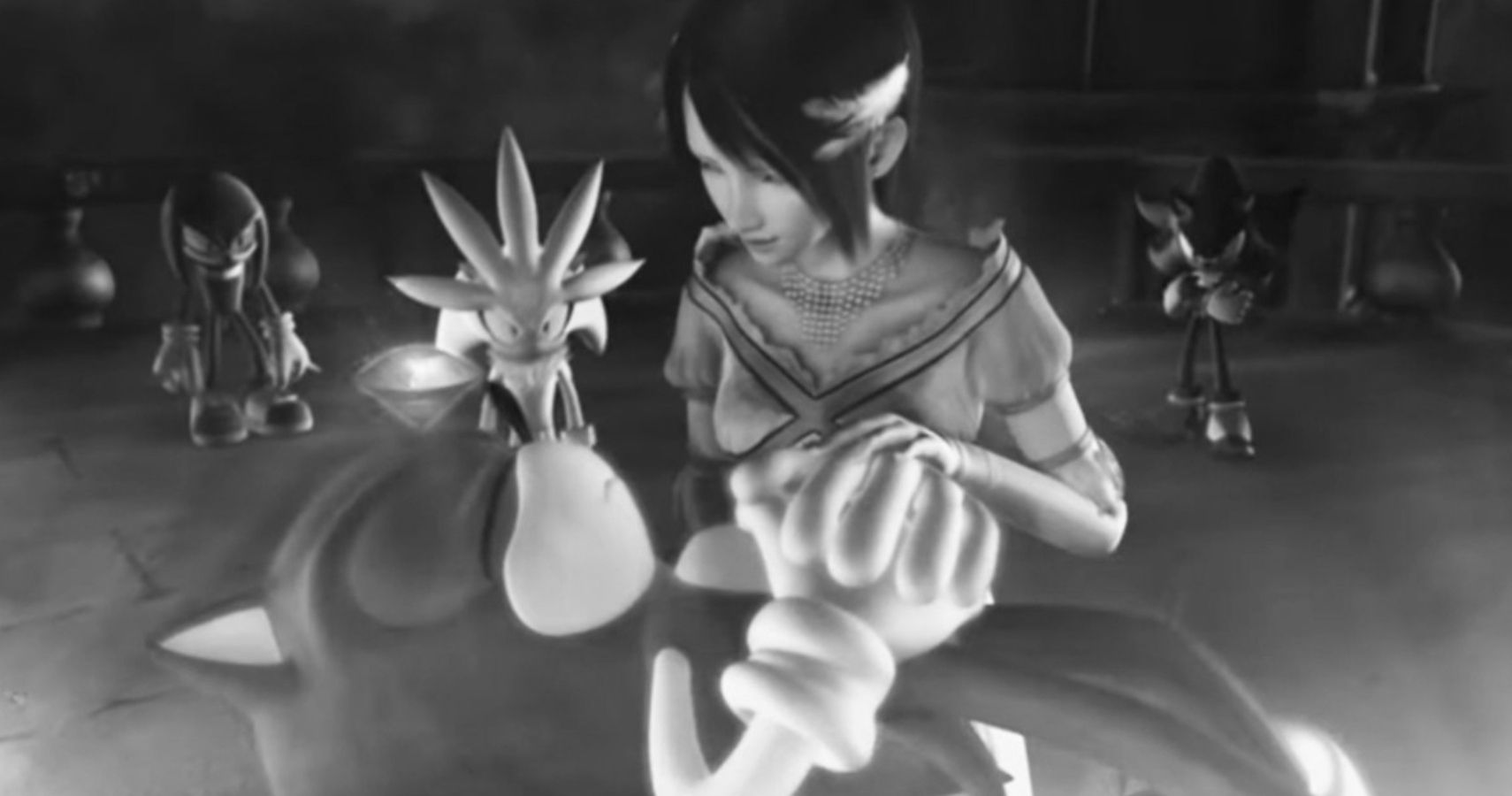