Back in February, a certain Guardian article asked the question of just why some people are compelled to invert their Y-axis in video games while others are not. The question was aimed at several scientific experts that ultimately couldn’t reach a consensus. As usual, an experiment was in order.

Ten months later and one such experiment is now underway at Brunel University London. Dr. Jennifer Corbett of the Visual Perception and Attention Lab and one of the original scientists asked in the February article decided to actually follow up and start running an experiment that can get to the bottom of what could be gaming’s greatest mystery.

“Although it’s not per se a topic we’d study in our lab, we’d had to pause regular EEG and eye-tracking experiments due to Covid and shift to online experiments,” Corbett told journalist Keith Stuart. “This was the perfect opportunity to pursue such a question, especially given how much this has excited the hardcore gamers in our lab.”

The plan is to use 500 applicants between the ages of 18 and 35 to see how they perform a computerized task. It’s not a game, but more a simple set of visual instructions that the participant can run on their home computer (provided they have a compatible controller, of course).

“Generally, we will be measuring how fast and accurately people are able to mentally rotate shapes and the extent to which they rely on different body and contextual cues when making spatial judgments,” Corbett adds. “There are no right or wrong answers in these tasks – we’re interested in how people might perform differently.” 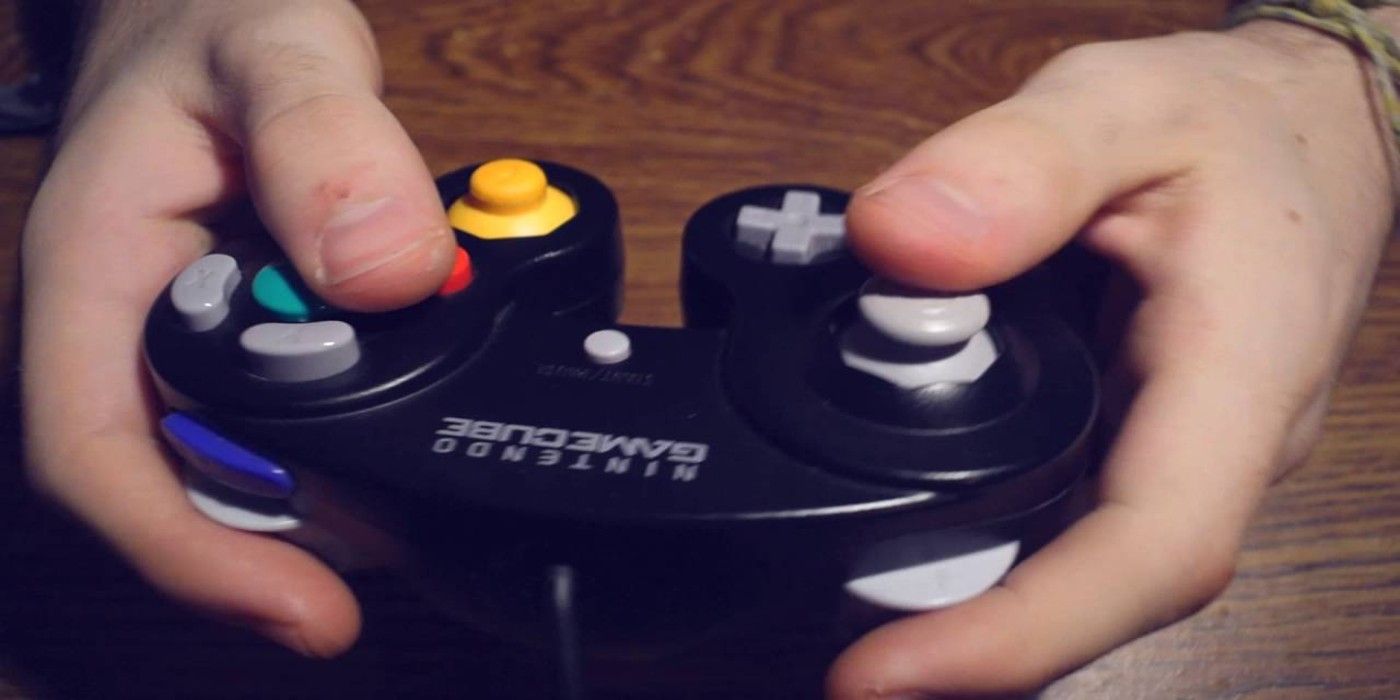 Dr. Corbett and colleagues will compare the results of each computerized task with surveys that applicants completed prior to the experiments. The hope is to find clues that will determine whether inverted Y-axis controls are just a habit one picks up or if there might be some sort of cognitive difference between inverters and non-inverters.

And it might even have applications outside of video games. “Such findings may inform us about ways to maximize performance for pilots using ‘real’ flight consoles,” suggested Corbett.