A scrapped 280-page plan for the Tokyo Olympics opening ceremony includes Mario in a swimsuit and references to Akira.

Despite the pandemic which has gripped us all for more than a year at this point still going on, the postponed Tokyo Olympic Games are still set to go ahead this summer. The event was supposed to take place last summer but that couldn’t happen for obvious reasons. Its opening ceremony is slated to take place on July 23, 2021, and will likely be pretty special.

However, a new report that will be a part of this week’s Shukan Bunshin magazine has revealed the ceremony will be a lot different from the original plan. The magazine breaks down a leaked 280-page document revealing award-winning choreographer Mikiko was responsible for the proposal. Mikiko was a production consultant for Japan’s part in the 2016 closing ceremony in Brazil. 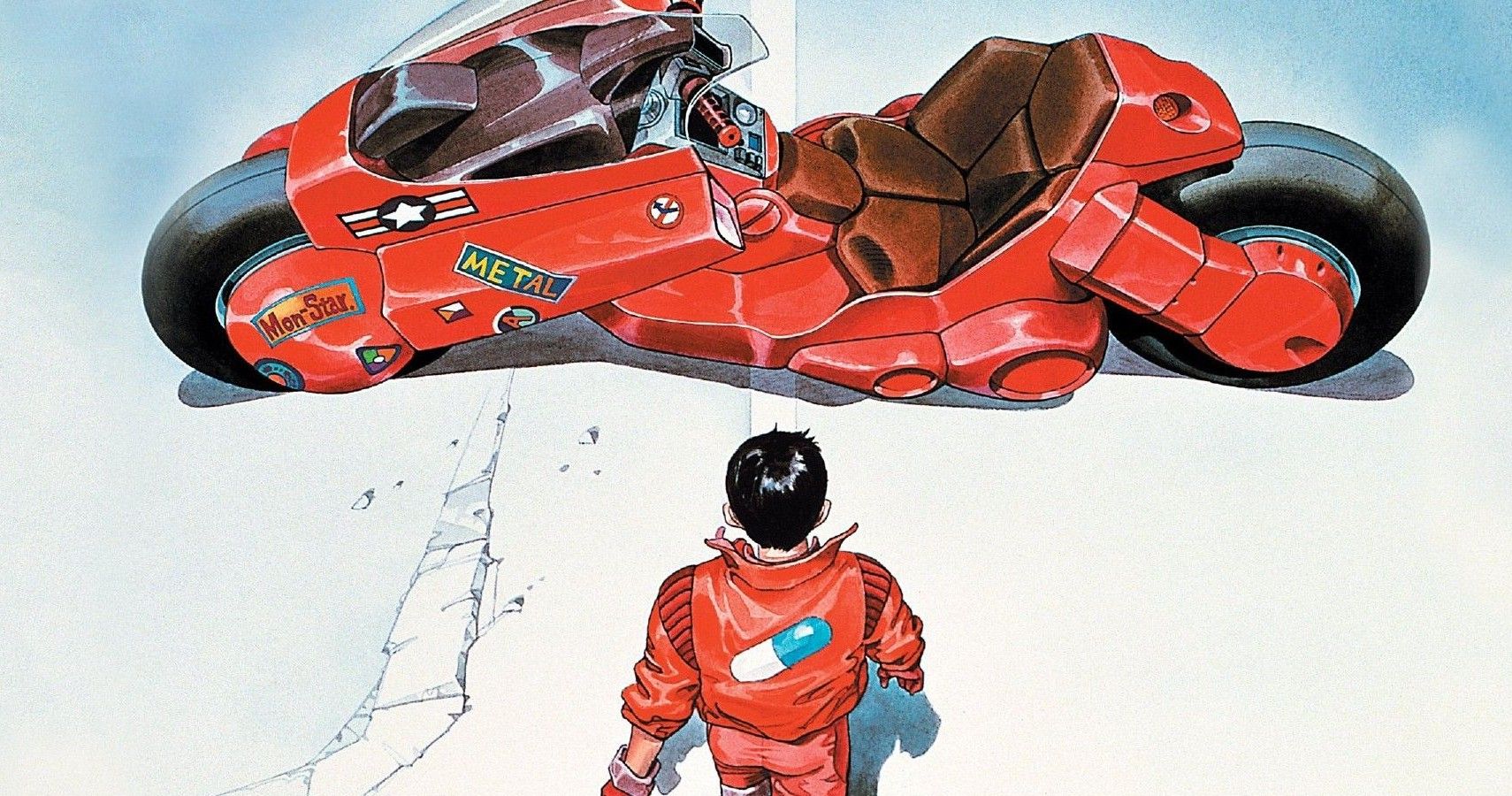 Mikiko’s plan included an image of an 8-bit Mario wearing a bathing suit on a giant screen made of lanterns. Sounds pretty spectacular, and an event in Japan being broadcast to the world wouldn’t be complete without an appearance from everyone’s favorite plumber. It also features images from manga-turned-anime Akira. Kaneda’s bike is shown circling Neo Tokyo, a fictional location Akira’s creators predicted would host the Olympics in 2020.

Even though the IOC is reported to have loved the idea, it was apparently shelved when Hiroshi Sasaki took over the project. However, now Sasaki has resigned as the games’ creative director following comments he made about comedian Naomi Watanabe. Sasaki pitched that Watanabe appear during the ceremony dressed as a pig, labeling her the “Olympig”. He immediately apologized and stepped down from his role. Whether the plans he had in place for the opening ceremony will go ahead remains unclear.

Just like the rest of the world, Japan is doing all that it can to get back to normal following a year of lockdowns and uncertainty. Last month, following a series of delays, it finally opened Super Nintendo World to the public. Universal’s new park was supposed to open in time to celebrate Tokyo hosting the Olympics. Thanks to both being delayed, that can still happen, just a year later than planned.