A new weapon added to the Sea of Thieves during Season 3: A Pirate’s Life is called the Trident of Dark Tides. This is great for fighting enemies both underwater and on land, but that is probably not the biggest question on your mind. Many are curious as to whether or not they can sell it, just as you would with other items in Sea of Thieves.

RELATED: I Love Sea Of Thieves But It’s One Crash Away From Being Uninstalled Forever

This weapon also operates a bit differently than traditional swords or guns that you are probably used to using. Whether you want to sell the Trident of Dark Tides or use it during your adventures in Sea of Thieves, you should be informed about its every aspect.

Can You Sell The Trident Of Dark Tides? 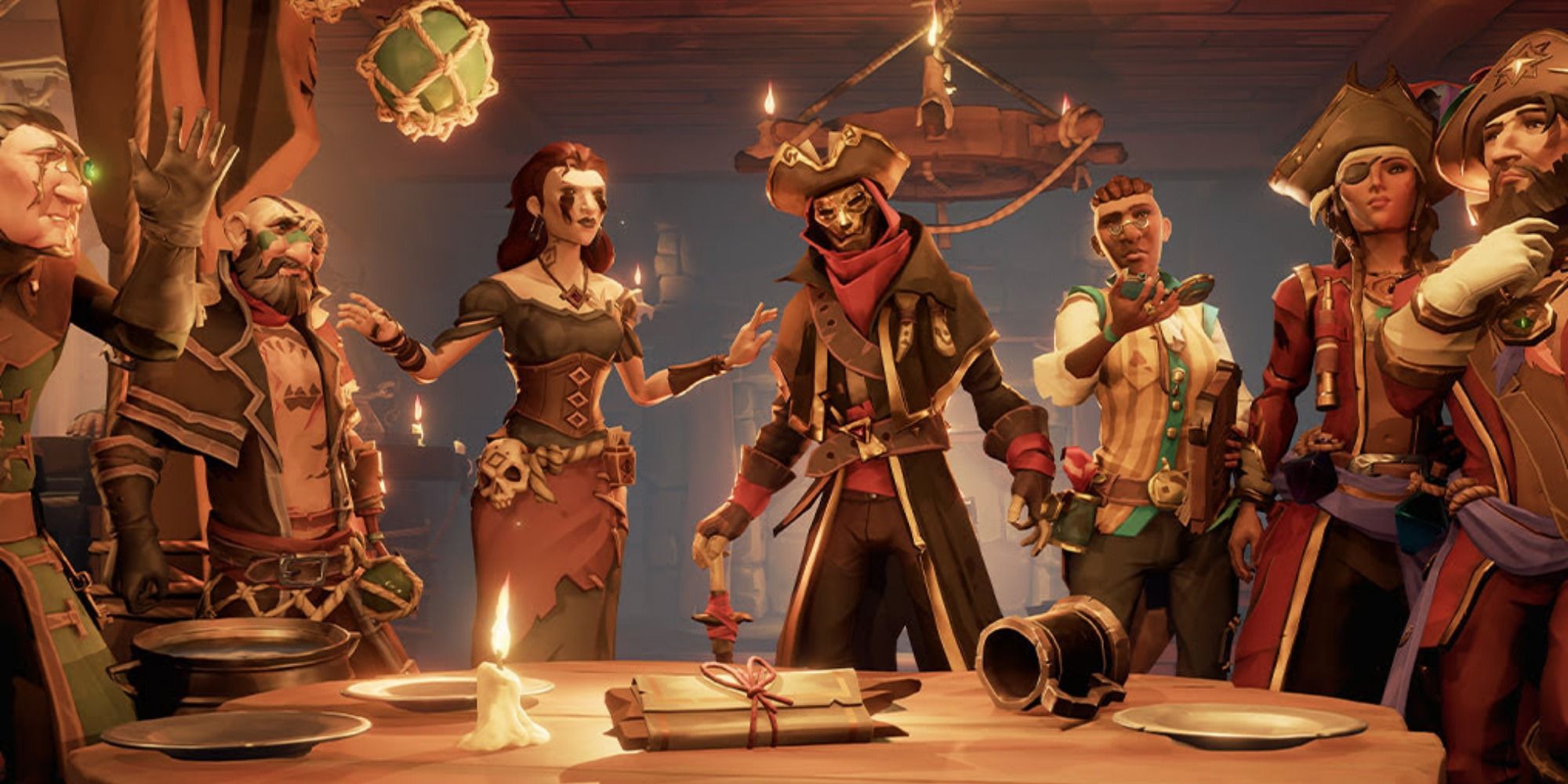 The answer is no, this cannot be sold as no vendor will take it off your hands in return for gold or reputation, so you will have to earn a lot of money another way. You might be confused as to why not, seeing as past events have allowed you to trade in special weapons, but it is just not the case for the Trident.

However, this doesn’t mean that this weapon is useless, as it is actually quite powerful.

Where Do You Find It? 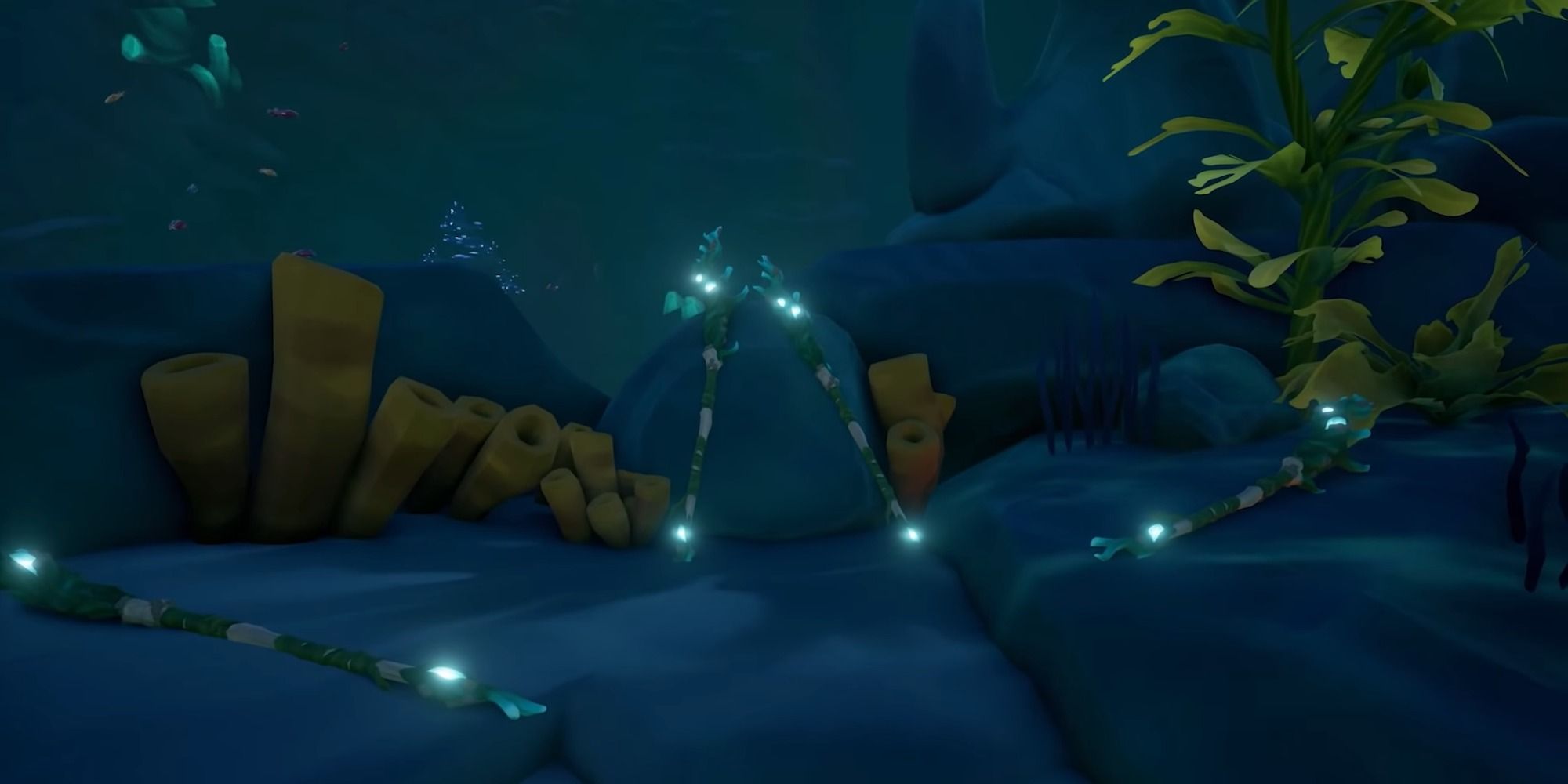 This weapon can be picked up along your travels, but if you leave your current game it won’t be there when you log back in for your next session. It also cannot be stored in your weapon locker, so if you want to have it in your arsenal you will have to seek it out each time as it is one of the best weapons.

It can be found across Sea of Thieves in a variety of locations, and a lot of it is left up to chance. Although, if you feel you need to have it then you should definitely check out these areas and test your luck.

The places where the Trident of Dark Tides can be found include:

How Do You Use It? 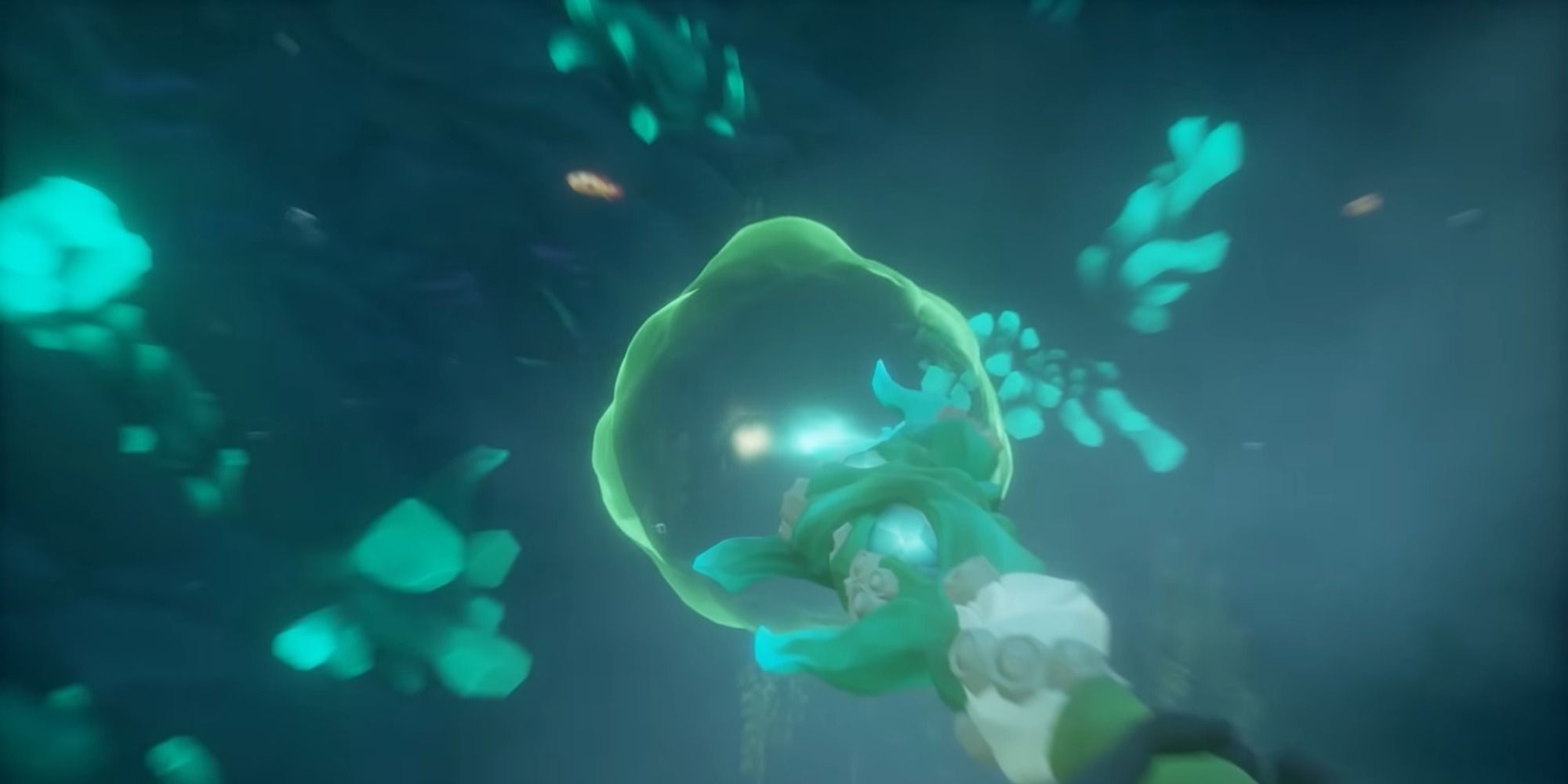 The Trident of Dark Tides must be charged in order for you to feel its full effects. You can charge the weapon simply by holding down the shoot button, and the amount of time you hold it down determines the strength of the charge. The bigger the bubble you create with the charge, the more damage it will deal, but the slower it will be.

However, you also need to keep in mind that this item does have a limited number of charges before it breaks. You can track its current energy status by looking at the gems on the weapon, and the more faded the blue light, the closer it is to disintegrating in your hands.

Here is everything you need to know about each of the charges:

A few other things you should know about the Trident is that it does deal splash damage if it is not a direct hit, which is something to keep in mind in PVP combat. The bubble does only travel so far, and you can always shoot it with a gun if you want it to explode sooner if it won’t hit its intended target.

If you are facing faster enemies this might not be the weapon for you as you cannot sprint when it is in your hands. You also can’t pull anything else out unless you put down the Trident, which can become quite tedious.

Next: Complete All Commendations In Sea Of Thieves: A Pirate’s Life And You Unlock This New Shanty 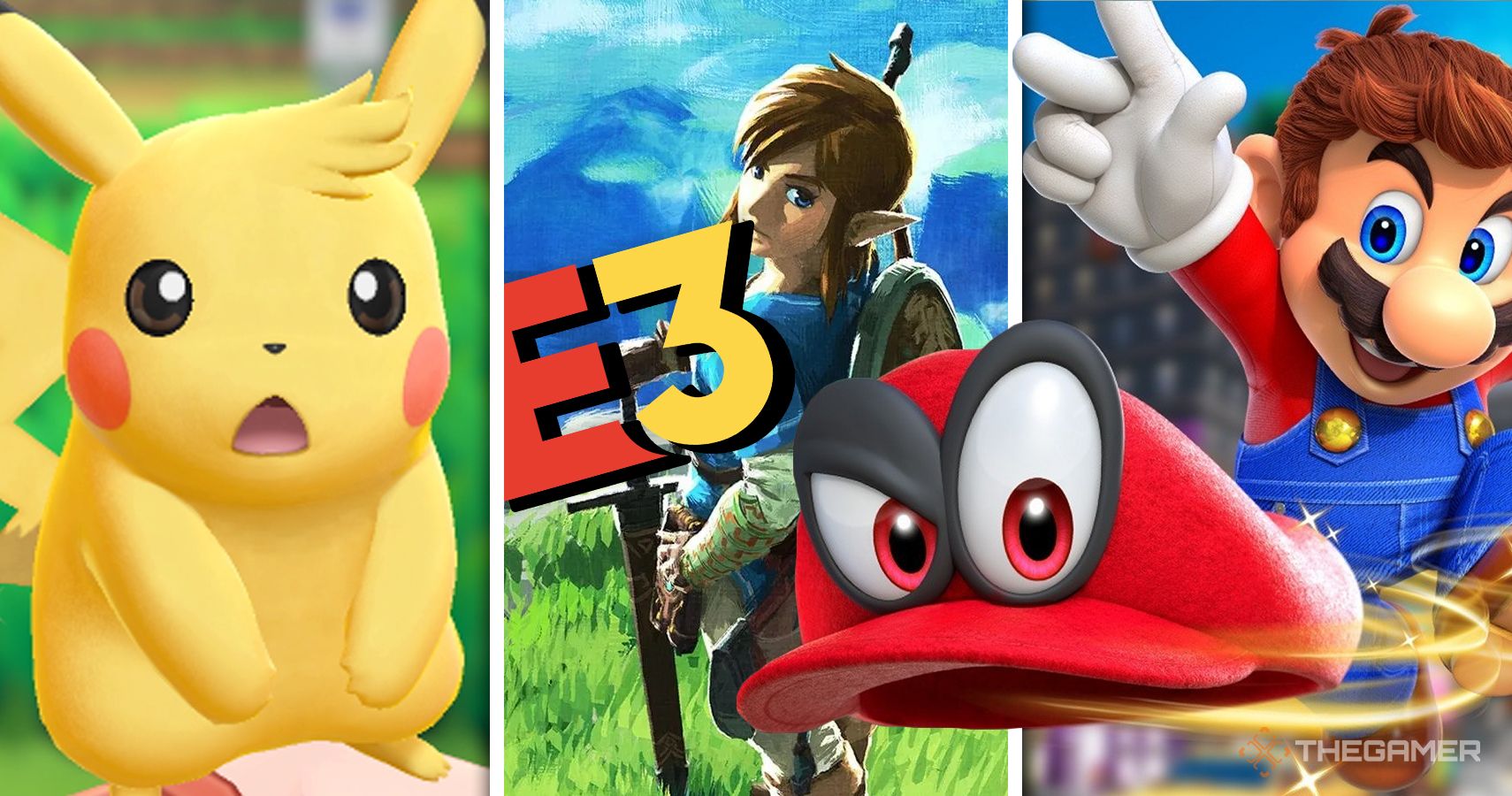 Nintendo put on the best show of E3 2021 by a long shot, but aside from Breath of the Wild 2 and Metroid, it didn’t even show its whole hand.