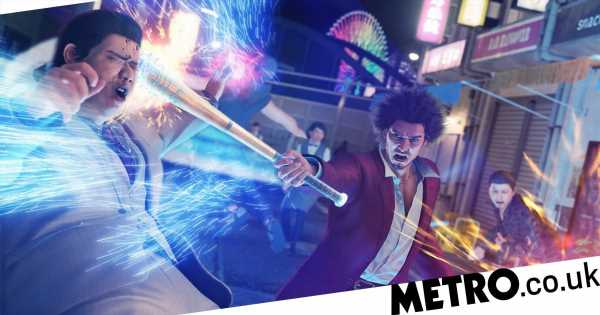 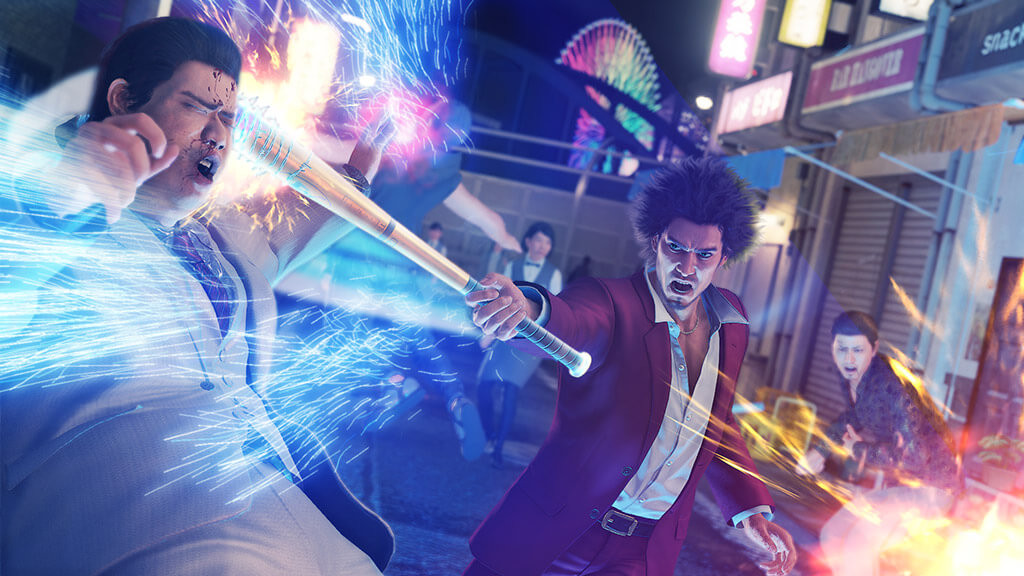 Toshihiro Nagoshi, the creator of the Yakuza series, could be leaving Sega after 30 years to set up and lead his own team at NetEase.

Tencent isn’t the only Chinese company making big name video game related purchases. Only last month, it acquired Sumo Digital, the studio behind the Sega All-Stars Racing games, and now it sounds like NetEase plans on hiring one of Sega’s oldest directors.

According to a Bloomberg report, Toshihiro Nagoshi, the creator of Sega’s Yakuza and Super Monkey Ball series, could be joining NetEase, with negotiations apparently in the final stages.

While the contract hasn’t been finalised, Bloomberg’s sources say that Nagoshi will be put in charge of his own team to create new games. This is assumedly part of a wider strategy to expand NetEase’s scope outside of China.

Both it and Tencent have been affected by China’s recent crackdown on video games, which in turn led to Tencent adding further restrictions on its games that reduce how long under-12s can play them, causing stock in Tencent and NetEase to drop.

Nagoshi has been with Sega since 1989, meaning he’s worked for the company for over 30 years. He was made chief creative officer at Sega of Japan in 2012, but he stepped down from the position at the beginning of this year.

Currently, he serves as a creative director at Sega and the general director for Ryu Ga Gotoku Studio, one of Sega’s in-house studios which Nagoshi founded in 2011. It has developed the Yakuza series since 2012’s Yakuza 5 and is currently working on Lost Judgment, the sequel to the 2018 spin-off game.

NetEase has created several mobile and PC games, such as battle royale Cyber Hunter and survival horror Identity V. But it has also partnered with Activision Blizzard on Chinese versions of its games, including Overwatch and World Of Warcraft.

NetEase didn’t comment on the situation when asked, while a Sega spokesperson simply said that the company doesn’t talk about the employment status of its employees.