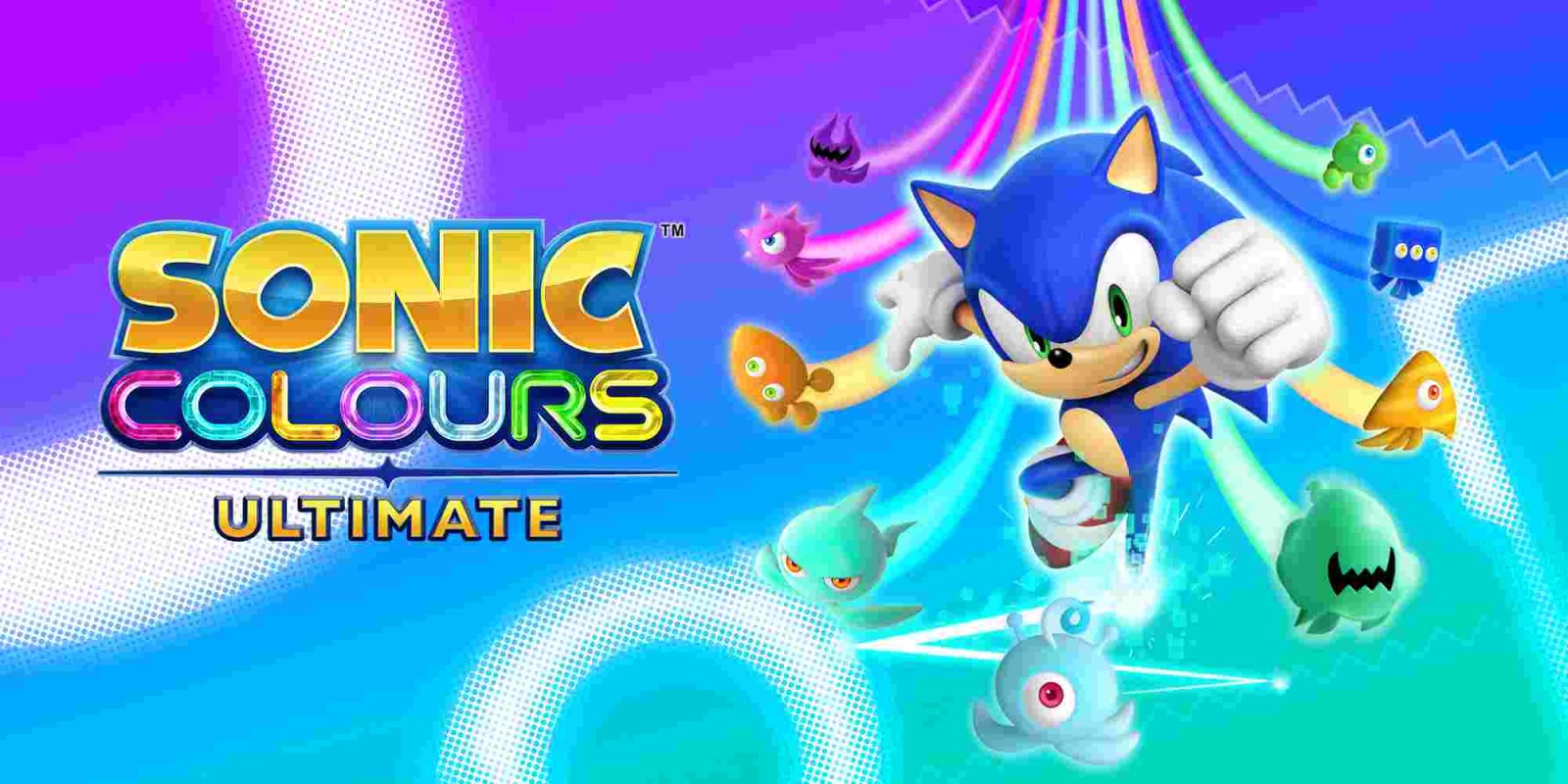 Multiple remakes and remasters are in development at Sega, which hopes to sell 5 million units worth of them in 2023.

Last year, Sega expressed an interest in releasing remakes and remasters for some of its dormant franchises, if not outright rebooting them. While not much has come out of that yet, it sounds like the company remains committed to the idea.

As part of its most recent financial results, Sega mentions that it already has multiple remakes and remasters planned for 2023, although it doesn’t name any of them.

Sega has already released a few such titles in the past fiscal year. It specifically highlights Sonic Colours: Ultimate (a remaster of the 2010 Nintendo Wii game) and Super Monkey Ball Banana Mania (a remake of the first three games).

Collectively, Sega says that, within the 2022 fiscal year, its remakes and remasters, plus spin-off games like Lost Judgment, have sold approximately 4 million units.

The company hopes to outperform this for the 2023 fiscal year and manage 5 million sales, and that’s just for remakes and remasters. Including original games like Sonic Frontiers, it aims to release 13 of them and make 13 million sales in total.

As far as remasters go, we already know about Sonic Origins, which is a compilation of several classic Sonic The Hedgehog games and is scheduled to release in June.

A report from April also claims that Sega’s working on big budget reboots for its Jet Set Radio and Crazy Taxi franchises. Aside from the fact that Sega hasn’t formally announced either of them, both are supposedly still very early in development so they’re unlikely to release in 2023.

In terms of confirmed titles, Sega’s results mention only Sonic Frontiers, Two Point Campus, and Soul Hackers 2, with that last one coming from Persona studio Atlus. All three games are slated for 2022.

Atlus fans are arguably more eager for a new Persona game, especially with this year marking the franchise’s 25th anniversary. So far, no new entries have been announced.

Aside from the inevitable Persona 6, fans have been championing for more re-releases, like the Steam port of Persona 4 Golden, and remakes. Persona 3, in particular, seems to be a popular choice for a potential remake or remaster.