In Chapter Three of Serial Cleaners, the warden of Rikers Island hires Hal to clean up the aftermath of a riot before a state inspector arrives. Of course, it wouldn't be a Hal mission without causing a lot of extra chaos along the way; one of your objectives is to release the prisoners, causing yet another riot!

The prison mission has some of the most aggressive enemies you've yet faced in the game, so chances are you'll need to bring Hal's strength to bear and bash a few heads before making your escape. Here's the best way to go about it. 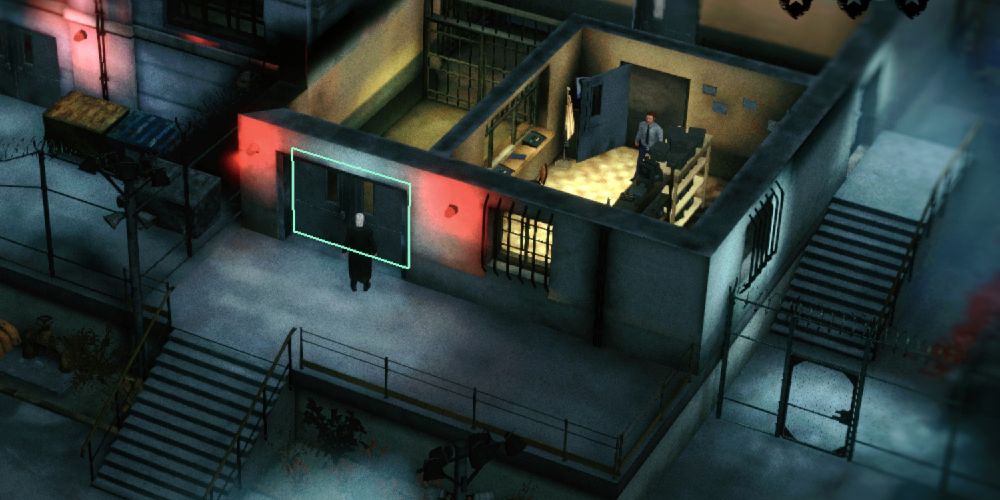 Hal starts next to a prison bus that will be used to transport the bodies and evidence away, serving as the mission's main drop-off point. The main entrance is locked from the inside, so go to the right and go through the gate to find a side entrance. A guard will occasionally step out through the side door – let him see you, then slam the gate in his face to pick up the keycard he drops. Lock him in the dumpster by the side entrance, clean up the blood nearby, then head inside.

With the guard taken care of, you can use the keycard to open both cell block doors from the security room. There's also a body, blood, and evidence in the showers across the hall; clean it up, but be careful to avoid the guard patrolling inside. He's sure to hear your vacuum cleaner, but as long as you stay on the opposite side of the shower stalls he'll never see you.

With the cell block doors opened, you can now use the main entrance after dropping off the body instead of going around the side. Enter the main cell block and take a right to find a door to a back room; this also helps you avoid the guard patrolling near the cells. Chainsaw through the wooden wall in front of you and pick up the body on the other side, then bring it back to the bus.

Return to the area behind the cells and climb the ladders to the top level. Crawl through the hole in the wall in the leftmost cell to get some evidence and clean up blood inside. Even if you're spotted, the guards can't get to you without unlocking the cell door, giving you plenty of time to get back into the crawlspace.

On your way back down, be sure to chainsaw through any wooden walls leading into cells. These will give you escape options after you release the prisoners later in the mission. 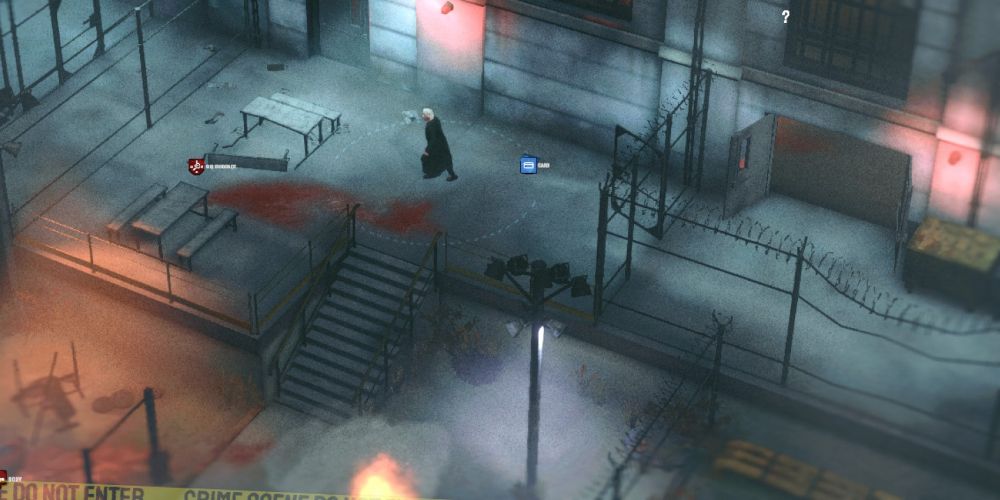 Go back to the bottom floor and clean up as much blood as you can in the main area without being seen or heard. When a guard starts heading your way, leave through the double doors to the south; to your right is a dumpster that you can move to give yourself another escape route back to the bus, as well as a lockup for a knocked-out guard.

Beyond the gate to your left is a guard patrolling near two bodies and some evidence. Hit him with the gate or throw the nightstick at him to knock him out, then lock him in the dumpster to the right. Without his interference, you can easily clear the rest of the outside area and collect another keycard.

The guard inside the building might still hear your vacuum, so use Cleaner Sense to keep an eye on him while you work. If he comes outside to investigate, crouch behind the picnic tables until he leaves.

Cleaning up the body near the weight-training equipment might catch the attention of a guard patrolling the southern fence. Wait until he's looking your way, then cut up the body to make him faint. Move both limbs upstairs before he wakes up, then you can carry them through the hole in the fence behind the movable dumpster to easily get them to the bus. 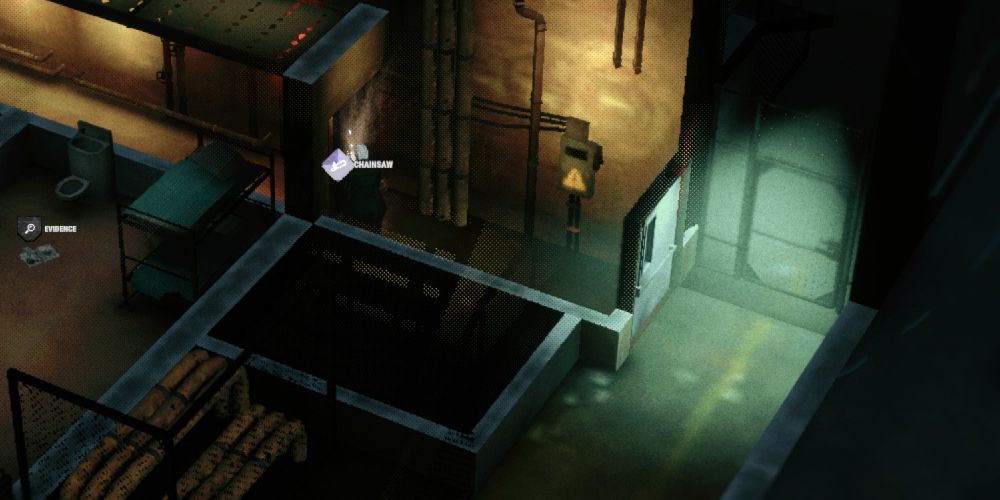 With the guard near the cell block doors neutralized, you can use the two doors to distract the guard inside. Simply open or close the door opposite the area where you need to clean and wait outside for the guard to notice. While he's checking the opened door, sneak in through the other one and vacuum out of his earshot.

When the bottom floor is cleaned up, take the right-hand stairs and flip the switches on each floor to release the prisoners. This is a required part of the mission, but will result in several more bodies that you'll need to clean. It also causes the guards to draw their guns, making stealth much more important for the rest of the mission.

Guards who have switched to lethal force (indicated by a gun icon over their head) will no longer faint if they see Hal cut up a corpse, but can still be knocked out with doors and thrown objects.

Clear the bodies on each floor in any order; the right-hand cell on the bottom floor contains a piece of evidence, so be sure to get it when you pass by. Use Cleaner Sense frequently to keep tabs on the guards; if none are nearby, cutting up bodies can provide you with limbs to throw if needed.

Once all the bodies, evidence, and blood are disposed of, you can drive the bus out of the prison to make your getaway!