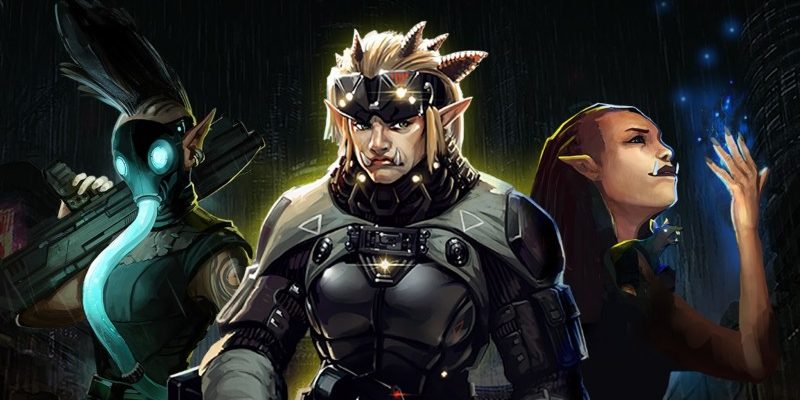 Paradox Interactive has revealed that the Shadowrun Trilogy is coming to PlayStation 5, Xbox Series X/S, PlayStation 4, Xbox One, and Switch this summer.

More specifically, the newly-remastered trilogy will hit these consoles on June 21. This will be the first time these cyberpunk-fantasy RPGs have ever been released on console, having been previously exclusive to PC. The trilogy includes three games, as the name suggests: the original PC game, Shadowrun Returns, Shadowrun: Dragonfall – Director’s Cut, and Shadowrun: Hong Kong – Extended Edition, all fully remastered.

“The Shadowrun Trilogy, a remastered release of the Shadowrun Returns RPGs originally released by Harebrained Schemes, has been updated for a console experience, with upscaled graphics, improved performance, and controller-optimized gameplay,” a press release reads. “All three titles in the series will launch simultaneously for the Nintendo Switch, Xbox One, Xbox Series X/S, PlayStation 4, and PlayStation 5, and are available for preorder on all platforms as of today.”

Shadowrun Returns was originally funded via Kickstarter in just 28 hours, and it was the first Kickstarter-funded game to launch after raising more than $1 million on the fundraising platform, according to the press release. Shadowrun Returns, and the rest of the trilogy, is based on the Shadowrun tabletop RPG created by Jordan Weisman, who also helped design Shadowrun Returns.

Shadowrun Trilogy will hit PlayStation 5, Xbox Series X/S, PlayStation 4, Xbox One, and Switch on June 21 and it will cost $39.99.

Are you excited for this remastered release of the Shadowrun Trilogy? Let us know in the comments below! 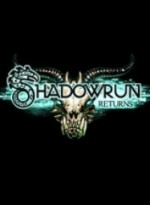 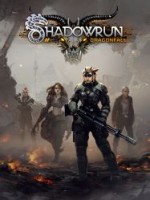 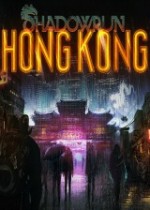