During the recent State of Play showcase from Sony, Sloclap presented the first trailer for its new martial arts game, Sifu. The developer has continued down the path started by its last game Absolver, although Sifu is going to be an entirely single-player adventure. However, this doesn’t mean that Sloclap has abandoned multiplayer games.

Sifu is about a young Kung Fu adept who wants revenge on a group of five assassins responsible for murdering his family. Players have to deal with an army of enemies first to fight each of the bosses. The story of Sifu is important, but what matters most is the gameplay. This is not a simple revenge story, as the phrase “Kung Fu” refers not only to combat but also to achieving mastery.

Speaking with PC Gamer, executive producer Pierre Tarno stated Sifu is the opposite of Absolver with its online duels and is meant to tell a complete story. This approach was chosen by a team to pour “all the development efforts into the gameplay” itself, and not strive for other goals like online components. Another major difference from Absolver is that Sifu offers unequal fights against the whole armies, rather than 1v1 duels. Tarno hinted that more online-focused projects will come from Sloclap in the future, but it is too early for that now.

In Sifu, the protagonist performs arm and leg kicks based on Pak Mei Kung Fu style. Creative director Jordan Layani collaborated with a contemporary master of this style, Benjamin Culos. The team consults him on combat mechanics to achieve the most credibility in a fight. The main character will also use various objects found in the vicinity as weapons. The fighter sticks to one fighting style throughout the adventure and can’t change things up like in Absolver. 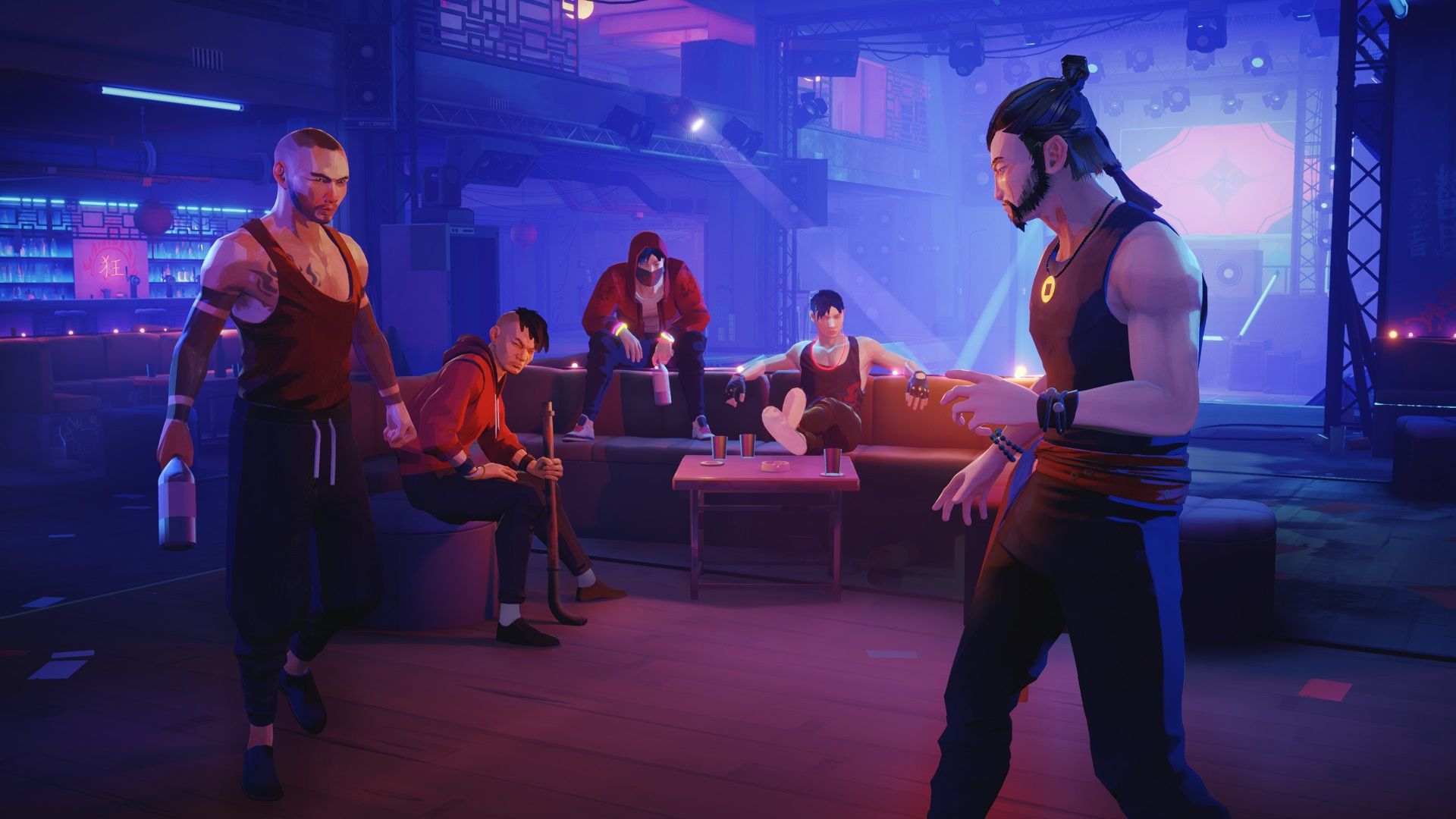 Sifu will have a linear storyline inspired by Jackie Chan movies but in a fantasy world. Another inspiration for the difficulty level is the Dark Souls series. The developer believes that if Sifu can be beaten easily, winning will not be satisfying. It is emphasized by another unique game mechanic in Sifu: the protagonist is reborn in the same place where he dies but grows older.

Sifu will be available in 2021 on PlayStation 4, PlayStation 5, as well as on PC via the Epic Games Store.

Next: Martial Arts Action Battler Shing Announced For Switch And Xbox On January 21 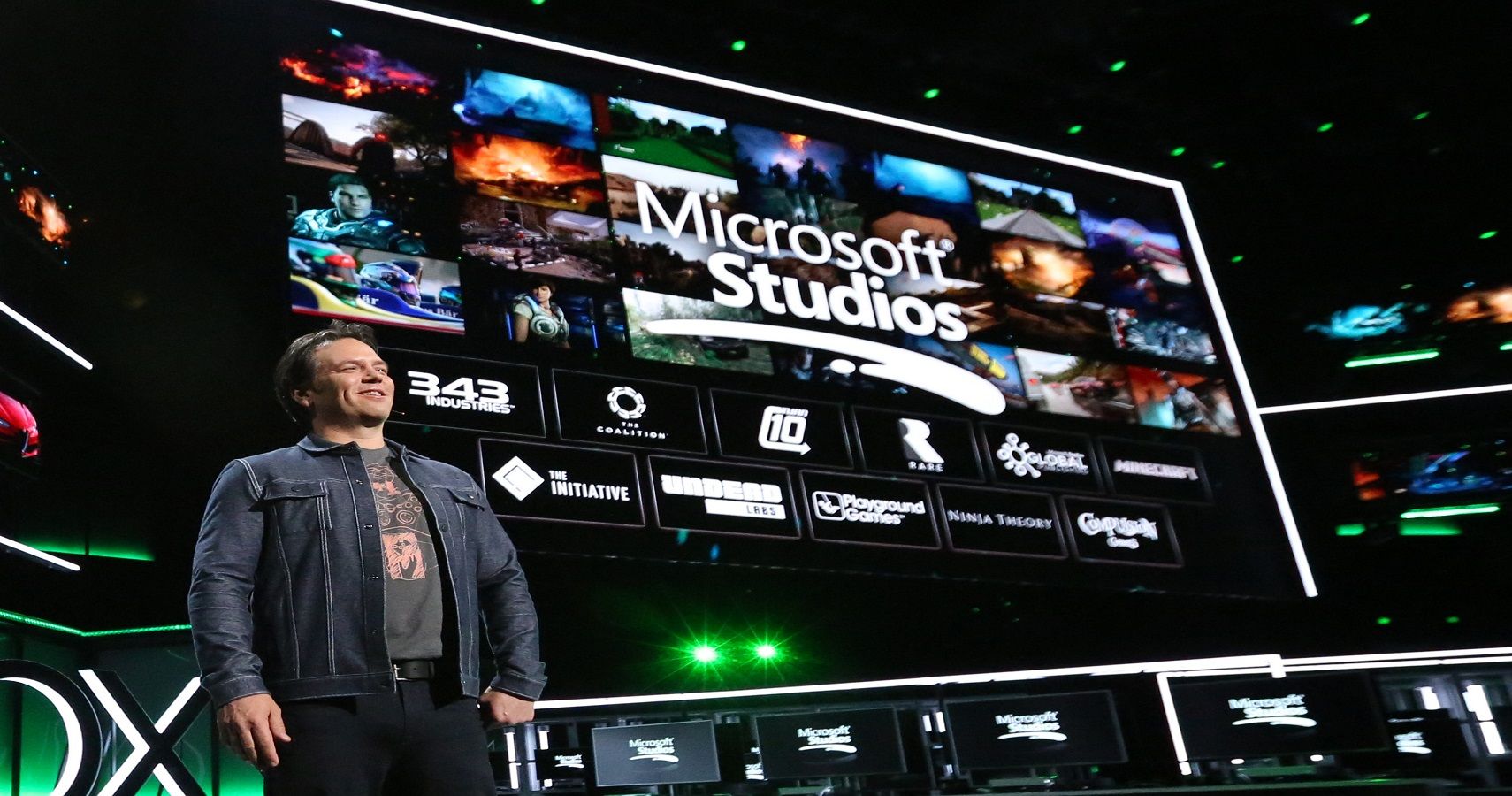