Fall Guys took the world by storm when it released this past August. And despite having a gameplay loop that seemed tailormade for mobile devices, Mediatonic will only be bringing it to smartphones in China with no western release in sight. Now, another game – Bomb Chicken, developed by Nitrome – is following a similar blueprint. The game is available in all other markets as a premium title, but on Android devices in China it’s available as a free-to-play game.

Here in the US, Bomb Chicken has been available for over two years and is listed on the Google Play Store for $6.49. Developed by Nitrome, who also worked on Shovel Knight Dig, Bomb Chicken didn’t’ exactly set the world on fire when it first released. The 2D-action-puzzle-platfomer sees you taking control of a chicken who lays bombs instead of eggs, solving puzzles and blowing up bad guys. It’s a hilarious concept, but one that never quite caught on. 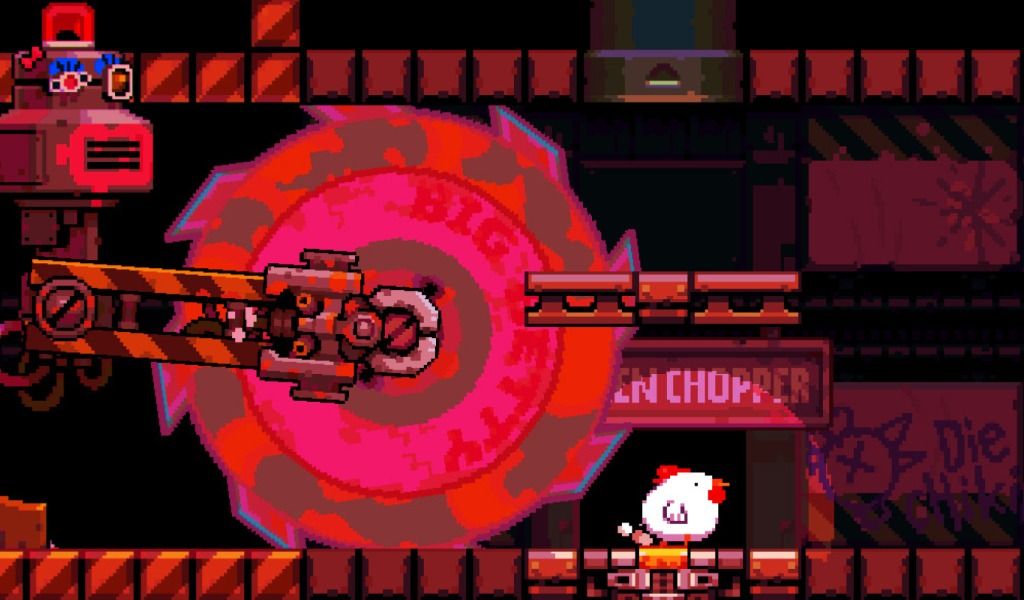 It’ll be curious to see if the free-to-play model performs better than its premium model here in the States. The Chinese game market is a very different beast compared to western markets, and success in one locale doesn’t always translate to success in the other. We’re not sure if this trend of releasing a modified mobile version of western titles will continue, but we’re curious to see how Bomb Chicken and Fall Guys perform throughout next year.

Bomb Chicken is available on Steam, iOS, and Android devices. Nitrome used to have a wildy popular website back in the mid-2000s, and many of its games are now available on smartphones. Or, for a trip down memory lane, you can access most of its new games directly through its website – they’re coded in HTML5, too, so you don’t have to worry about pesky outdated Flash.

READ NEXT: Keanu Reeves Owns A Motorbike Company And Some Of His Bikes Are In Cyberpunk 2077 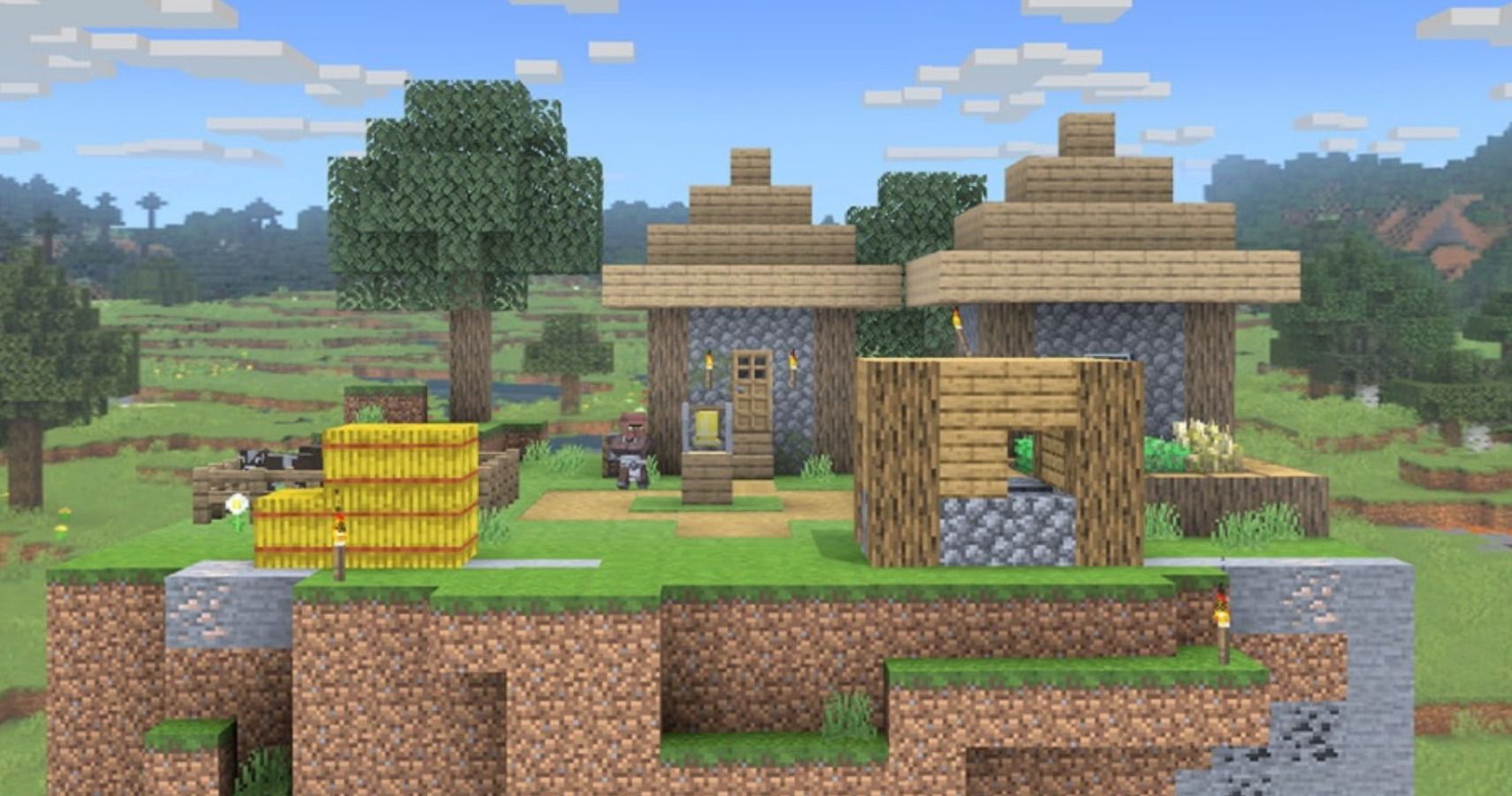